Jose Mourinho has been given the green light to nab a defender after failing to bring one to Old Trafford in the summer. 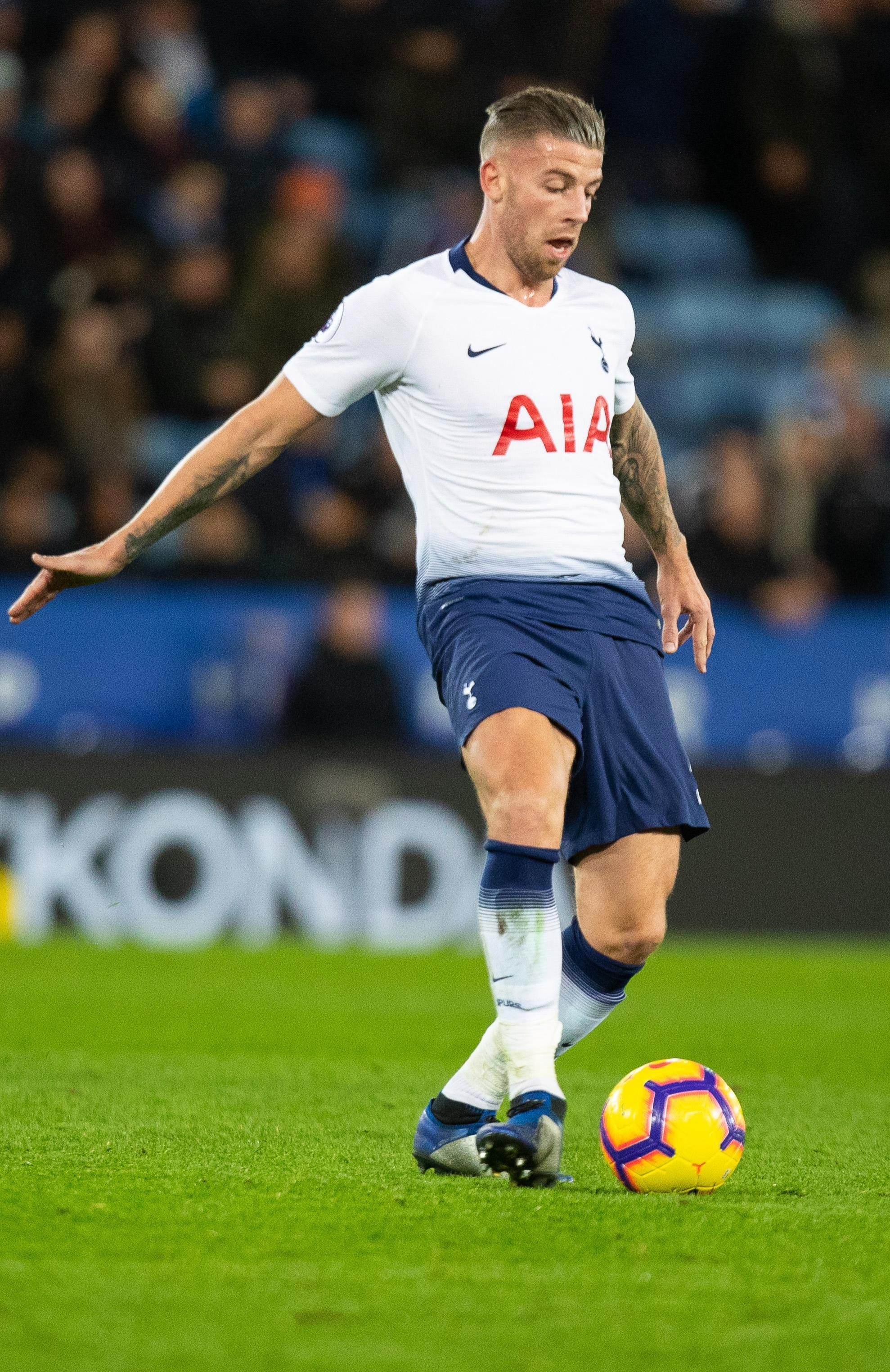 The Belgian forward was previously a client of agent kingpin Mino Raiola – who facilitated his multi-million pound move to Old Trafford.

Man, 20, has hit seven goals in 22 appearances this season for club side FCSB, formerly known as Steaua Bucharest.

Jose Mourinho’s side travel to Valencia on Wednesday for their final Champions League group match with qualification to the knockout already assured.

United fan Derek Langley, 68, who spent 16 years as head of youth recruitment at the club, has claimed he recommended the young stars to Old Trafford chiefs.

MANCHESTER UNITED legend Dwight Yorke has paid off his tax debts in full to avoid bankruptcy.

The former Trinidad and Tobago international forked out £1.5million after being the subject of a bankruptcy petition from HM Revenue & Customs (HMRC).

MAN UNITED defender Luke Shaw's valuation has grown by more than £20million over the past three months, according to research by the CIES Football Observatory.

England left-back Shaw is one of a string of British players included in the report to see their worth rise in recent months.

ASHLEY YOUNG is hoping to sign a new extended deal with Manchester United but Jose Mourinho will be eyeing up options to replace the veteran.

TOBY OR NOT TO BE

JOSE Mourinho has been told by Manchester United that he can sign a defender next month — with Toby Alderweireld the No1 target.

SunSport can reveal that during discussions between Mourinho, his agent Jorge Mendes and United executive vice chairman Ed Woodward last week, agreement was reached on plans for the January transfer window.

FRED met up with advisor Gilberto Silva for crisis talks after he was dropped for Manchester United's win over Fulham.

The Brazilian has struggled to make an impact under Jose Mourinho this season following his £52m summer switch from Shakhtar Donetsk.

PAUL POGBA believes Jose Mourinho is trying to "humiliate" and "make an example" of him to other Manchester United flops.

It is understood the French World Cup winner reckons he is being used as a scapegoat by The Special One.

GET HIM TO THE PAUL

JOSE MOURINHO has confirmed Paul Pogba will start for Manchester United in Valencia.

The Frenchman and World Cup winner was an unused substitute as the Red Devils breezed past Fulham in a 4-1 win at Old Trafford.

The 16-year-old is currently playing for the Ligue 1 side's U19 team, where he has caught the eye of a number of European powerhouses.