Read about this and more with our latest Chelsea news, gossip and updates. 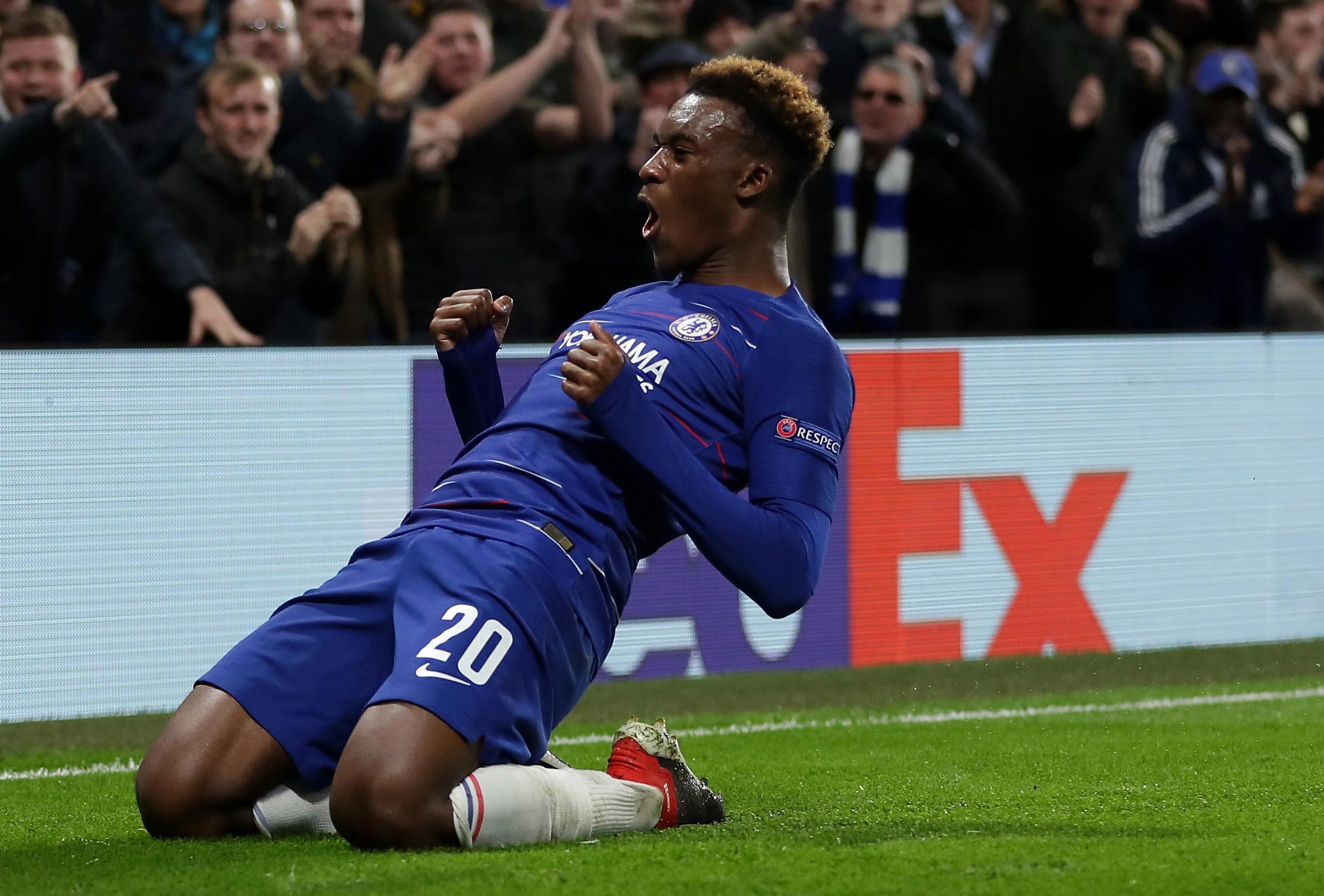 GIVE ME A CALL

WILLIAN rates Callum-Hudson Odoi so highly that he wants to be his agent – following the teenager's first professional goal for Chelsea.

Willian said: “I’ve already told him that I will be his agent in the future."

CHELSEA are trying to swoop for Barcelona’s top talent Moriba Kourouma – under the noses of Manchester City.

The powerful midfielder can quit Barca when he turns 16 in January and the Stamford Bridge club have made him a priority target.

Christian Pulisic has emerged as Chelsea's top transfer target – but the Stamford Bridge side fear missing out in January due to Borussia Dortmund's asking price.

The Bundesliga leaders are demanding a fee in the region of £70million for the USA international – however, the high asking price may encourage other potential suitors to wait for his contract to run down further before making a move.

Sport claims the Dane is being targeted as cover for Samuel Umtiti, who faces another spell on the sidelines.

Sarri said: “I don’t know if Hudson-Odoi is able for the Premier League at 18, especially in a big team."