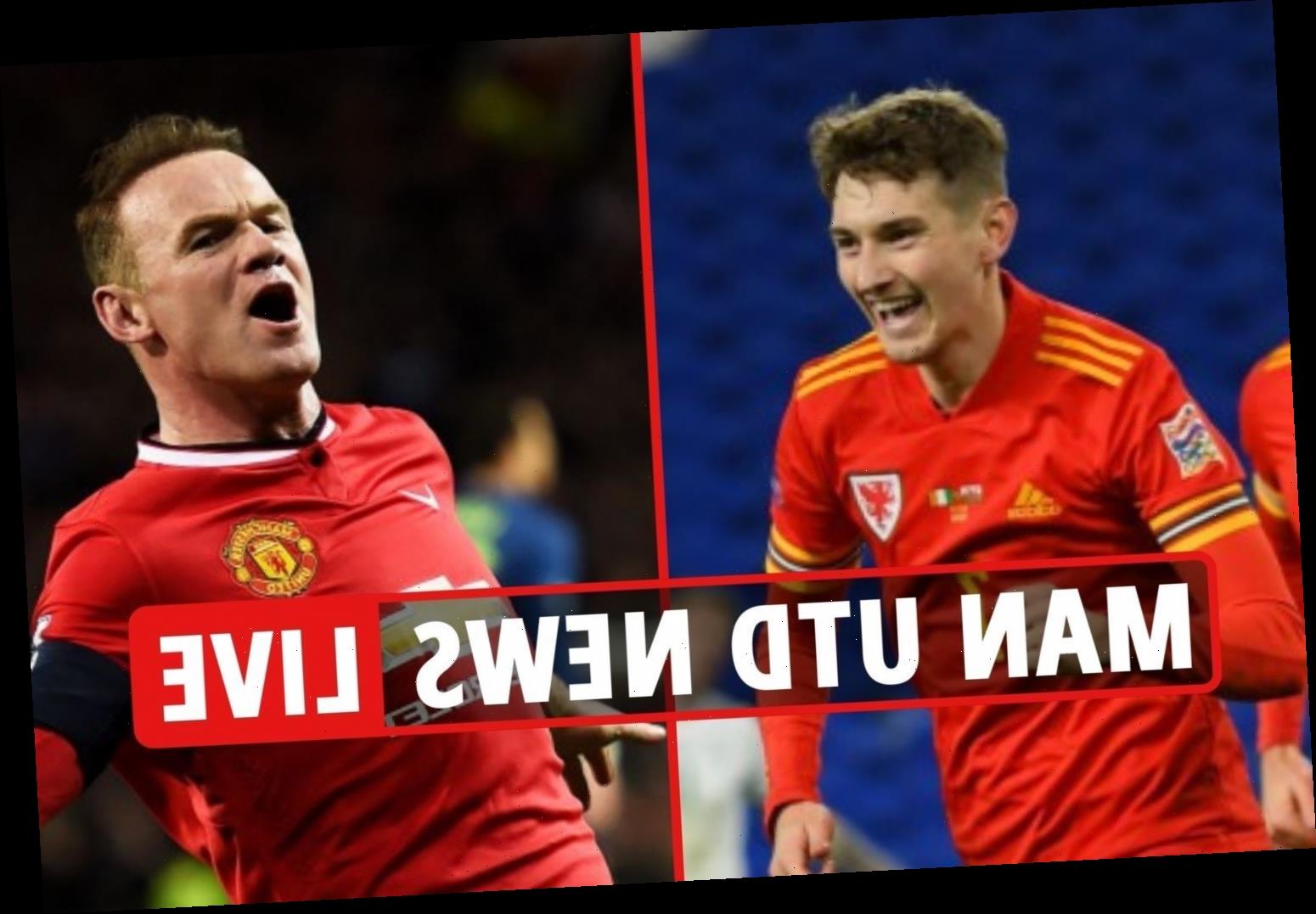 MANCHESTER UNITED are currently top of the Premier League table – and things will stay that way if they beat Liverpool this weekend.

On the transfer front, the Red Devils are being heavily linked with a move for David Brooks while we've the very latest on Odion Ighalo's future.