Read this and more gossip, plus all the latest transfer news, from Stamford Bridge. 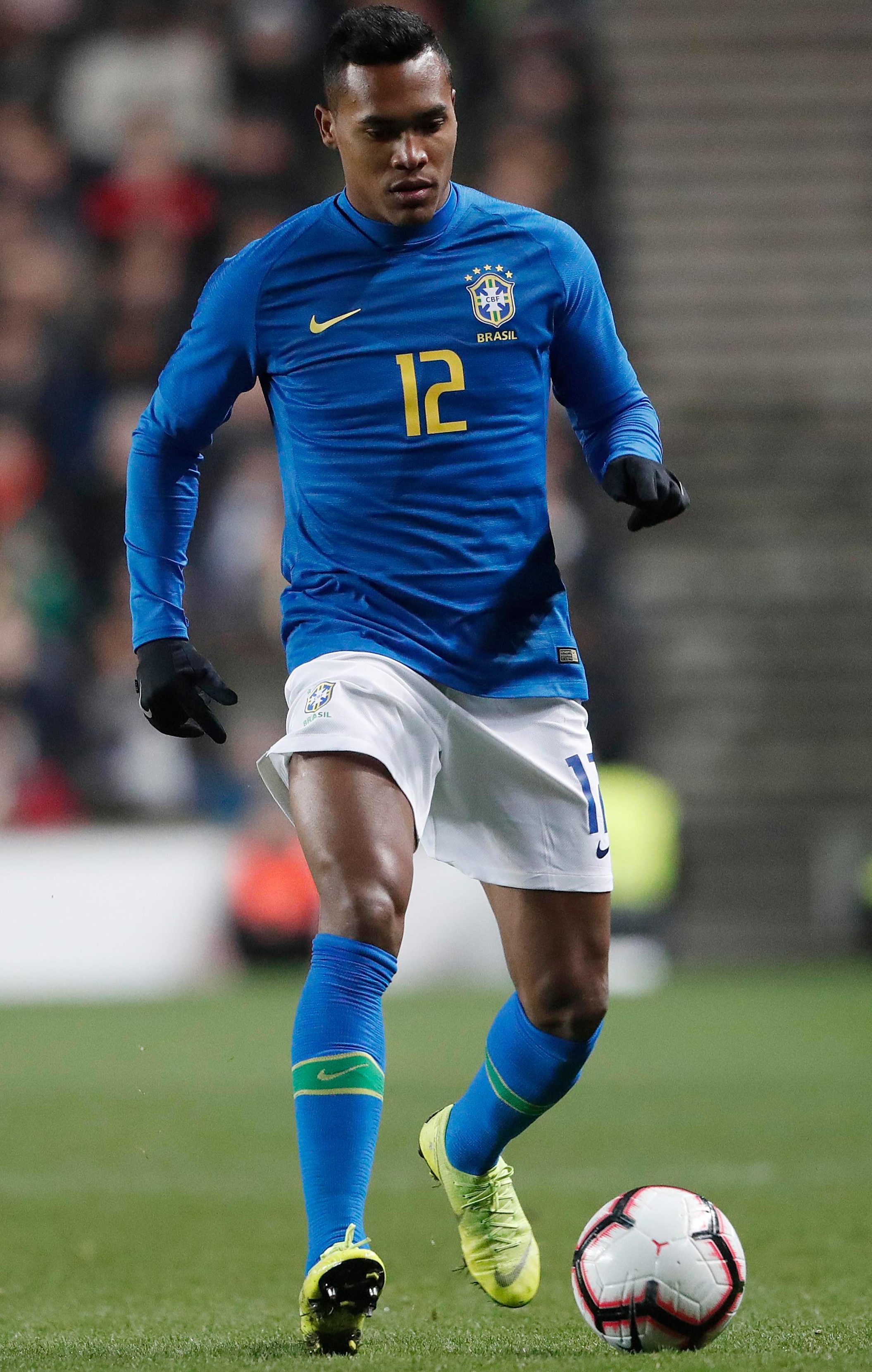 EDEN'S THE ONLY ONE

EDEN HAZARD is the only Chelsea star that could get into Manchester City's squad, according to SunSport's Dave Kidd.

While the Belgian would be a welcome addition, he could struggle to find room with the likes of Bernardo Silva, Leroy Sane and Riyad Mahrez all fighting for positions.

Hazard has once again risen to be one of the Premier League's most dangerous attackers, and Kompany believes his Italian coach lets him attack.

ALEX SANDRO has reportedly agreed a new deal with Juventus – landing a hammer blow to Manchester United and Chelsea.

It is understood the full-back is set to sign a contract extension with the Old Lady that will keep him at the club until 2023.

DENIS SUAREZ has admitted his future at Barcelona is uncertain – potentially paving the way for a move to Chelsea.

The Barca midfielder, 24, is yet to play a single minute of La Liga football this season.

CHELSEA CAN SWEEP IN FOR RUG

DANIELE RUGANI has given Chelsea hope as talks about remaining in Italy with Juventus have stalled.

The Italian defender has been on Maurizio Sarri's radar for some time and if Chelsea manage to secure his signature, David Luiz may be surplus to requirements.

WE NEED BIG MARC UP

MARCOS ALONSO admits Chelsea could be out of the title race entirely if they lose to Manchester City on Saturday.

Maurizio Sarri's side suffered a shock 2-1 defeat to Wolves last night – with Alonso coming in for particular criticism from Blues supporters.

CHELSEA are looking to sign Napoli's Elsaid Hysaj for £44.5m after missing out on the right back last summer.

The Albanian was a key man under Maurizio Sarri with the Italian side last year as they pushed Juventus all the way in the title race.

The La Liga giants are tipped to offer a part-exchange deal involving Mateo Kovacic, rather than meet the Blues' valuation.

CHELSEA’S defensive frailties have FINALLY been exposed as Andreas Christensen wasted his chance to impress.

After their pulsating start to the Premier League season under new boss Maurizio Sarri, the realities came to roost at the Molineux. Read our full verdict here.

MAURIZIO SARRI’s bold gamble blew up in his face as sorry Chelsea were thrown to the ravenous Wolves.

The Blues boss rested up four of his key players with one eye on Saturday’s crucial home game against Manchester City.

DAVID LUIZ is likely to make a sensational switch to the MLS or China if he fails to renew his current contract, according to the bookies.

The Brazilian recently rejected the club's new terms as negotiations over a new deal appear to have hit a stumbling block.