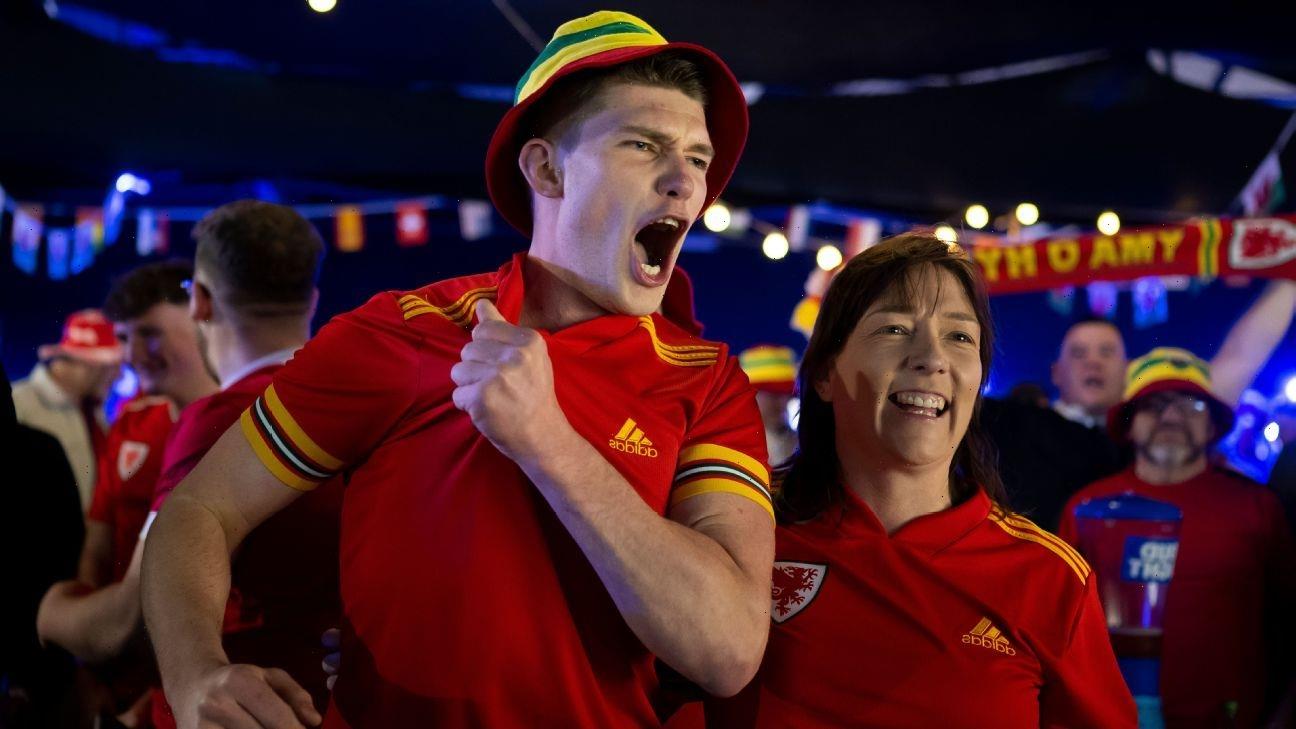 The United States men’s national team begins its 11th World Cup appearance against Wales in Al Rayyan, Qatar. The U.S. and Wales are in Group B along with England and Iran.

In its last two World Cup appearances, the U.S. advanced to the round of 16. However, a group featuring multiple UEFA sides might not bode well for the U.S. The USMNT has won just three of 21 World Cup matches against European competition.

That has not dulled the confidence of USMNT manager Gregg Berhalter.

“What I do believe is that on our best day we can beat anyone in the world,” he told ESPN’s Sam Borden. “Anyone.”

Whatever the result, youth will lead the way. Defender DeAndre Yedlin is the lone World Cup veteran after the right back made his World Cup debut as a 20-year-old in 2014. After Yedlin’s 75 caps, the most experienced players on the roster are Kellyn Acosta (53), Christian Pulisic (52), Jordan Morris (49) and Tim Ream (46).

And yet, Yedlin’s experience is more than the Welsh can counter with. Wales is making its first appearance in the World Cup in 64 years. However, Wales have Gareth Bale, whose illustrious pro career includes five UEFA Champions League titles and three UEFA Super Cup wins while at Real Madrid.

Here are the best moments as the US and Wales face off in Group B action:

Along with the youngest USMNT World Cup captain ever in Tyler Adams, we’ve have the youngest lineup ever for the squad at the tournament, averaging at just over 25 years old. Yunus Musah, who played for England’s youth teams before switching to the U.S., is the youngest at 19 years old.

The oldest for the squad? Tim Ream, who at 35 years old, hasn’t made start for the U.S. in over a year. The Fulham defender will be the steady veteran presence in the backfield. DeAndre Yedlin, 29, is the lone holdover from the 2014 team.

The starting XI for the USMNT is out — their first since losing to Belgium at the 2014 World Cup in the Round of 16. Since then, the USMNT has seen the emergence of so many new faces and exciting new talent, led by Christian Pulisic.

Tyler Adams wears the captain’s armband for the USMNT (the youngest ever at a World Cup to don it at 23 years old). A surprise start for Joshua Sargent up top as striker, and we’ll see how much Weston McKennie and Sergino Dest can contribute as they’ve been hampered by injuries.

If you think it’s been awhile since the USMNT played in a World Cup, Wales hasn’t been to the big show since 1954. There are several star playmakers to keep an eye on, obviously starting with captain Gareth Bale. Others to note will be Daniel James and Aaron Ramsey, both with plenty of big game experience.

Let’s hear it for the home team

Family members of every player sent their well wishes to the USMNT ahead of its first match of group play.