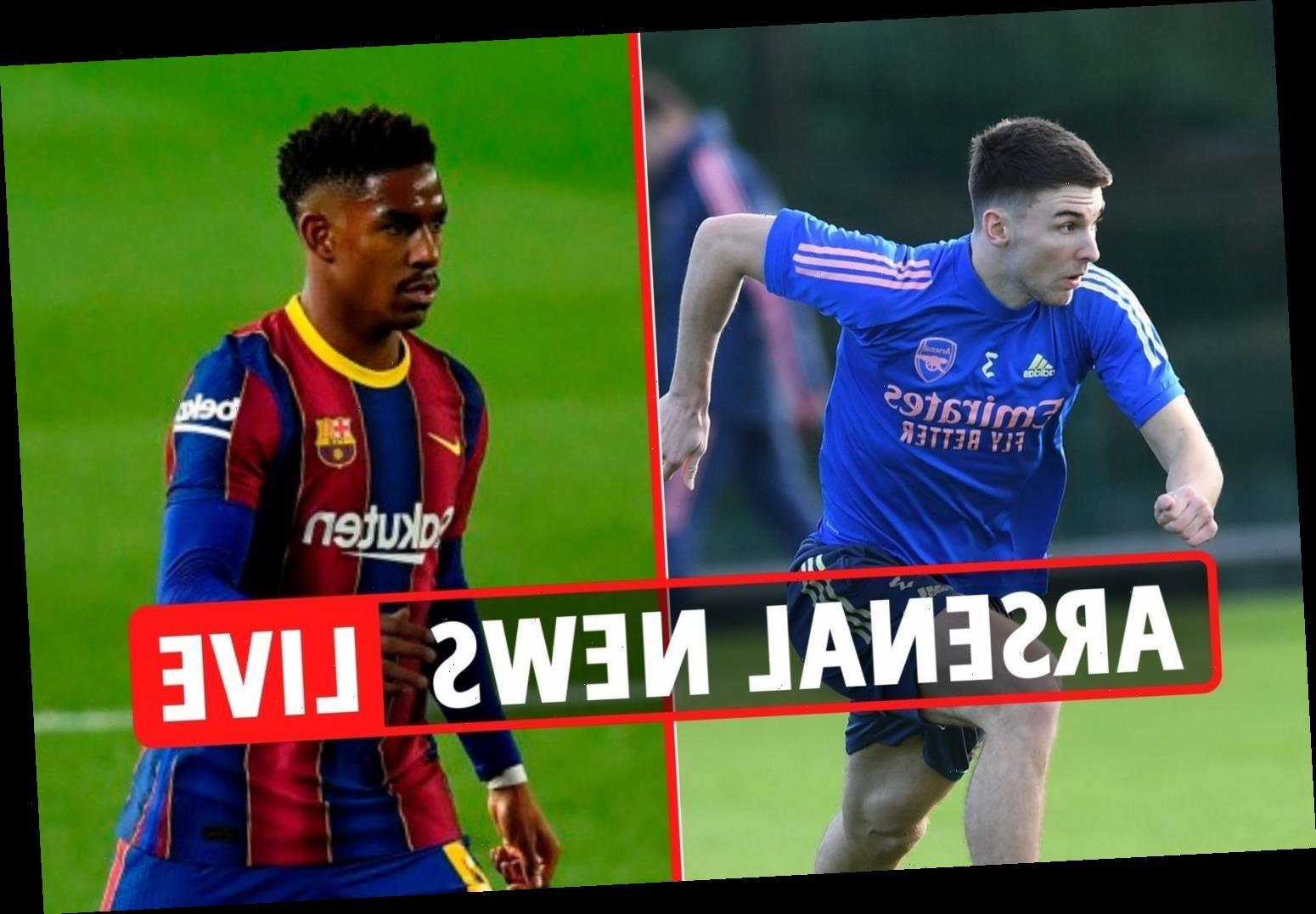 ARSENAL are preparing for the trip to Aston Villa as the games come thick and fast.

And the Gunners will be looking to get back to winning ways after losing 2-1 to Wolves in the week, a match in which they went down to NINE men.