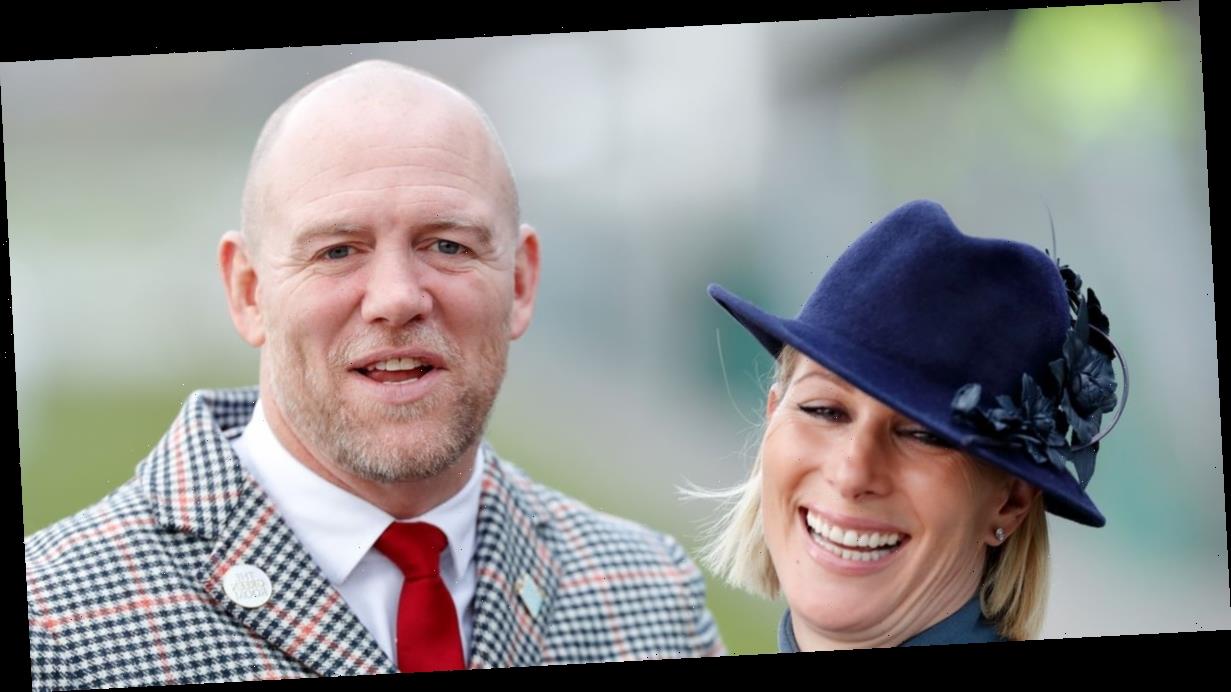 Zara Tindall has given birth to a baby boy during an unexpected bathroom delivery, her husband Mike has confirmed.

The 39 year old is already mum to daughters Mia Grace, six, and Lena Elizabeth, two, who she shares with the 42 year old rugby player.

Mike announced the happy news on his podcast The Good, The Bad and The Rugby, who they have named Lucas Philip Tindall.

Get exclusive celebrity stories and fabulous photoshoots straight to your inbox with OK's daily newsletter. You can sign up at the top of the page.

So what’s the meaning behind Zara and Mike’s chosen name for their new arrival?

Well, according to Baby Center, Lucas is a popular boy’s name which is “a form of Luke or Lucius, meaning "light-giving" or "illumination.""

The name Lucas has significantly grown in popularity over recent years, with Nameberry.com saying it is now “inching up in popularity with parents who want something similar to but more substantial than Luke.”

The name Lucas is currently very popular in Sweden and in the Netherlands, Nameberry also reports.

The website continues: “Lucas has long been a favourite of TV scriptwriters, from the early black-and-white days of The Rifleman to the schoolteacher series Lucas Tanner to the more contemporary One Tree Hill, and the name appears as Lucas Beauchamp in William Faulkner's Intruder in the Dust and Light in August.”

For their newborn son’s middle name, Zara and Mike have opted for Philip, which seems to have an obvious meaning.

Zara is the granddaughter of Queen Elizabeth, and her grandfather is Prince Philip, and so it would appear that the middle name choice is a nod to her grandfather.

Speaking on his podcast while announcing the news, Mike, who shares a gorgeous home with Zara, said: "Sunday got even better because a little baby boy arrived at my house! Yeah brilliant, six o'clock last night."

With the podcast being recorded before the announcement of Lucas' name, he continued: "We haven't got a name yet, we're still working on it, we always struggle with that, we've never picked one before they arrived.

"Fortunately Zara's friend Dolly is, she's actually more important than I am at making sure she's been at all three of my children's births, she was there and recognised that we wouldn't have got to the hospital in time, so it was run into the gym, get a mat, get into the bathroom, towels down, brace brace brace!

"Fortunately the midwife that was going to meet us at the hospital wasn't that far away so she drove up, got there just as we'd assumed the position, and then the second midwife arrived just after the head had arrived!"