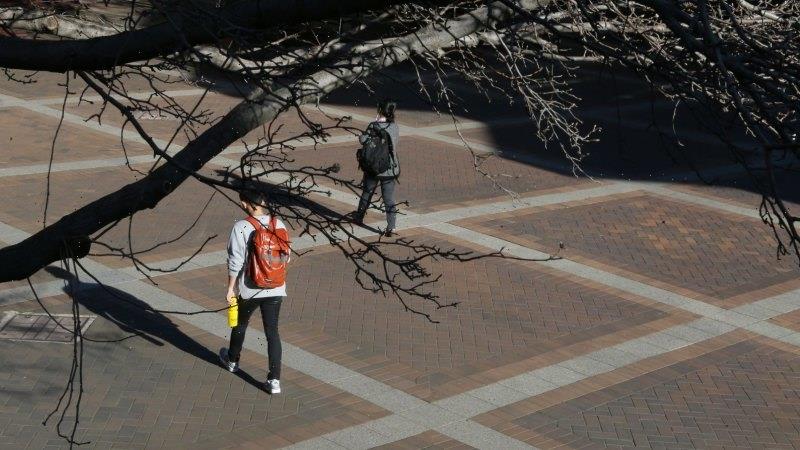 About a million young people, students and carers will get the largest increase in their social welfare payments in more than 20 years when they rise on New Year’s Day.

Government payments including Youth Allowance, Austudy and the Carer Allowance will increase by 6.1 per cent in the new year when the payments rise with indexation. 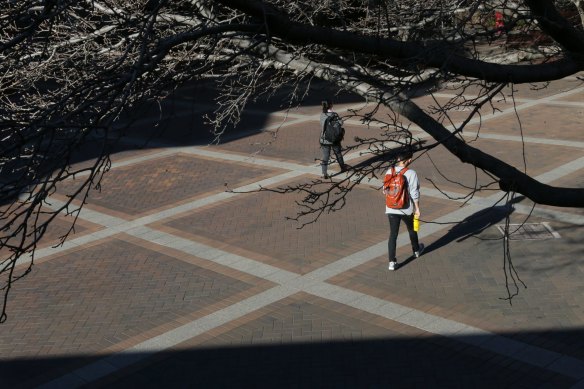 Youth welfare payments are set to rise on January 1 in some of the largest increases in more than 20 years thanks to inflation.Credit:Louise Kennerley

Social Services Minister Amanda Rishworth said the increases will help take some cost-of-living strain off many young Australians. It will be the largest indexation of Youth Allowance since 1998.

Inflation reached 7.3 per cent in the 12 months to September, according to the Australian Bureau of Statistics, driven by price increases in new dwellings, gas and furniture.

But inflation does not affect all households the same way. Separate ABS data found inflation for aged pensioners had risen 6.5 per cent in the year to September, and 6.3 per cent for other people on government support payments, largely driven by higher fuel and fruit and vegetable prices.

“This will have a significant impact on the hip pockets of young people who are either studying, looking for work or receiving the Disability Support Pension if they are under 21 and don’t have children,” Rishworth said.

“With the cost of living increasing, we need to ensure students and young people can cover basic costs while focusing on their studies and career aspirations.”

The increases in government welfare payments happen automatically. Pensions are indexed every six months, in March and September, while youth payments including Youth Allowance and Austudy are adjusted on January 1 in line with 12-month changes in inflation.

A maximum typical Youth Allowance single recipient under the age of 18 and living at home will see their fortnightly payment rise by $19.10 to $336.80, and a maximum typical Austudy payment will rise by $32.40 a fortnight to $569.80 for recipients without children.

During the early stages of the pandemic, welfare payments were lifted by $550 a fortnight, before the supplement was reduced in September 2020 and then abolished in April last year.

A recent report from the Australian Council of Social Service and UNSW found the Coronavirus Supplement helped people afford basics including food, and medicines, and pay off debt, while its removal returned many to acute financial stress.

“We must urgently increase income support payments so that they cover the cost of the basics,” she said.

Younger residents in NSW will also be able to benefit from nearly 120,000 free TAFE places next year, in a $319-million agreement reached between the federal and state government.

The deal will include about 40,200 fee-free places in the care sector, including early childhood education, and 5200 places in construction.

It’s the fourth agreement the federal government has struck after deals with Western Australia, South Australia and the ACT were recently signed off for a combined 34,000 free TAFE spots.

Agreements with states including Victoria and Queensland will be finalised before the new year, and are expected to deliver more than the promised 180,000 free TAFE spots nationally in 2023, to the tune of about $500 million.

“Whether it’s a need to build our care sector, construction, hospitality and tourism, or technology and digital sectors, we need to deliver these skills at a time of acute skills shortages.