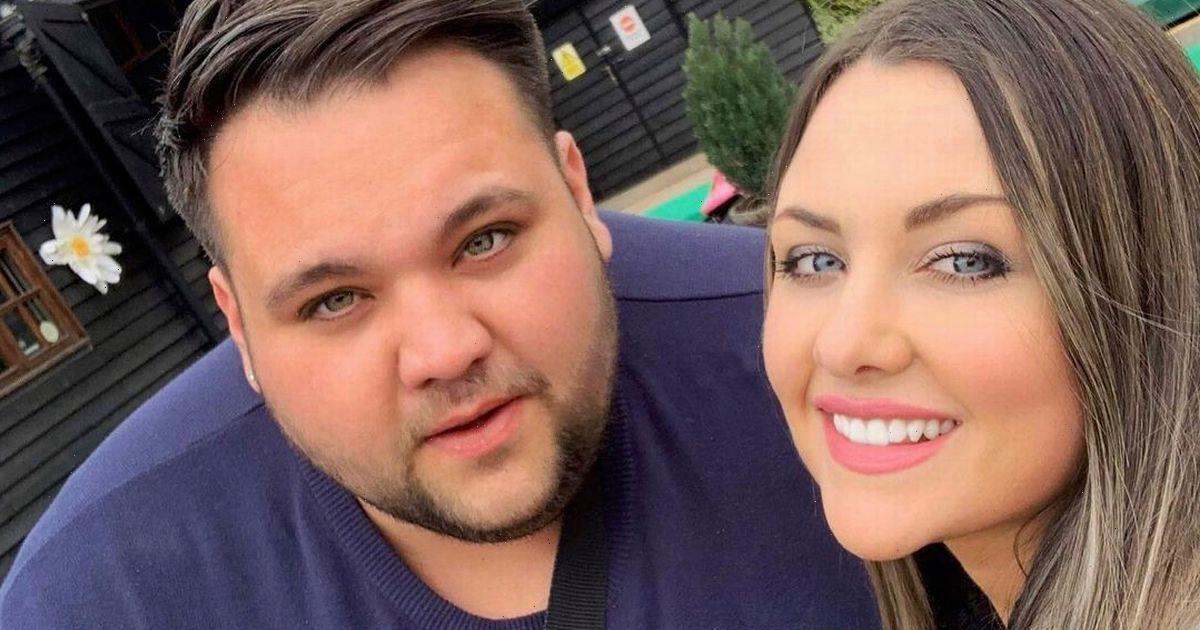 A woman has been forced to defend her relationship with her plus-size partner as cruel trolls said he's "punching".

Sienna Keera, from Australia, moved to the UK to be with her now-fiancé George Keywood, who previously appeared on BBC sitcom People Just Do Nothing.

Sienna, who met her partner on Instagram, regularly shares videos of their one-year-old baby boy, Oliver, and flaunts her relationship on her TikTok account @siennakeera.

But the mum regularly being called a "gold digger" and George is constantly told that he's "punching".

Recalling how they met, she said: "We talked on Instagram for like six months and then we basically got together.

"I moved to the UK from Australia, that’s the short version anyway."

But their time together hasn't been without comments from trolls on the internet implying that her man is lucky to have her because of his size.

The comments on posts of the couple together say things like "Craig pulled a fifty" or "Is your BF rich or something? I don't get it."

One man even said: "Craig, it’s the lynx effect."

In one of their recent Q&A videos, a follower asked the pair: "Was he plus-sized before or after you started dating?" before adding "No hate love your vids."

"Unlucky for all you skinny boys you’ve got no chance."

Sienna was quick to agree as she said she "likes them chunky".

The pair have been flooded with support from fans, as one person wrote: "I love you two. Quickly becoming my fav couple!", whilst another person said: "Absolutely beautiful couple."

Someone else commented: "I don't see what the obsession is over the fact that he's a big man and you're gorgeous. Who cares what y'all look like. You love each other and seem to have a happy, healthy family. Geez people. Love is more than just looks."