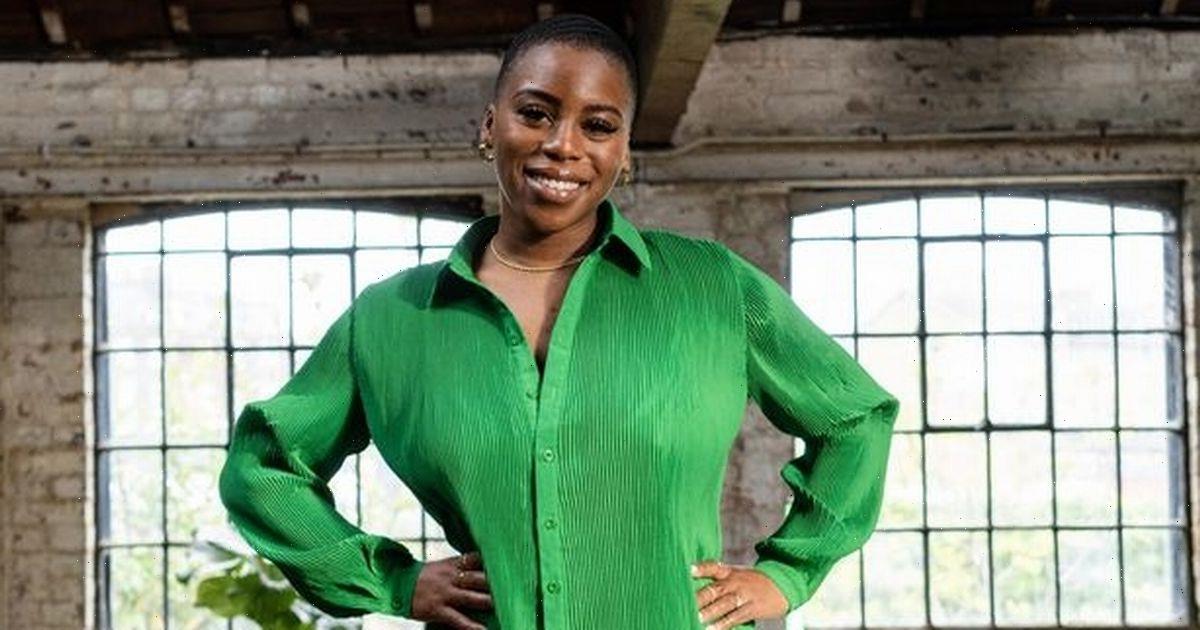 A woman joined one of the most famous companies in the world after she left university, but she packed it all in to teach people how to shake their booties.

Bami Kuteyi, from London, thought bagging a job at Google would be everything she dreamed of after she graduated from university.

The 28-year-old, who was born in Edgware but now lives in Greenwich, was settled in Toronto when she first applied for the job.

After being rejected for a London role, she went on to accept a role as a Digital Marketing Executive in the Dublin offices, but her career didn't turn out as planned.

She told MyLondon: "Getting a job at Google was fun. I remember telling all my friends from university and feeling like I was doing amazing – I never imagined getting a job at Google straight out of university. Once I got to Google though, I found it hard to assimilate and find my voice in a place I didn't really feel included. I was the only black employee on my team."

The concept of being included in something inspired Bami so, after she moved to Toronto, she decided to host a workout class in the Google offices. The whole idea was the class would help to bring people together.

She said: "I wanted to create a safe space for everyone to just come and have fun. I started Bam Bam Boogie and Twerk After Work while at Google and it was a hit.

"We had lines out the door of people wanting to take part, people peeking through the windows and it became the most popular employee-led thing at Google campus. I killed it at Google.

"Thanks to social media as well, it grew bigger and I started gaining more attention. I started doing classes all over the place, it was amazing. I started feeling like there was a demand within me that wanted to help more people, to do better work and people asked me to come to other countries.

"We became a community where people could just come and be themselves."

By 2018, Bami left the company and focused purely on Twerk After Work.

Even though she knew leaving her dream job would be a big risk, she felt it was something she needed to do.

The feedback she receives about the classes means everything to her and, since 2018, Twerk After Work has built a following of more than 10,000 people on Instagram.

Many other people follow the business on other social media platforms too.

The classes consist of high energy warmups, positive affirmations, learning routines, a circle of empowerment and hyping each other up.

The class is all about inspiring women – of all ages – to feel good about themselves.

Research by WhatsApp Business has discovered that 59 per cent of the entrepreneurial generation-Z such as Bami plan to leave their job and start their own business.

"I miss Google for the free lunches and dinner but apart from that, I'm so happy to be doing what I'm doing," she added.

"I feel so much freer and in control of my own time and I'm seeing the direct impact of my work. I get people messaging me saying they never thought they'd be able to do it or that they've been inspired to leave their job and follow their own dreams.

"For me, I'm just living my life but it's cool to know I'm actually having an impact as well."

The fitness trainer has since worked with brands such as Nike having delivered classes booked through the app.

People are also able to book classes through WhatsApp, which is something Bami thinks helps to make her business more personal.

Those wishing to take part are also able to message her WhatsApp business account to find out all they want to know about what the business offers.

Bami admits the pandemic put strain on the business due to the fact that studios had to close.

It could have been catastrophic for Bami as an events company, and she had to operate as an online business during lockdown.

She said: "We had to build a community online, train instructors around the world and conduct classes online.

"It was tough for a new business to have to go through but we managed. We had to shut with zero days' notice.

"I had to invest in myself to take this company to where it is and trained to become excellent at what I do.

"Now, my business is expected to turn over £100,000 this year. It feels so surreal to think that. To know my business is going to make that, makes me think 'Like wow girl, you really did that' and I'm only scratching the surface."

For more lifestyle stories, sign up to the free Hot Topics newsletter here.