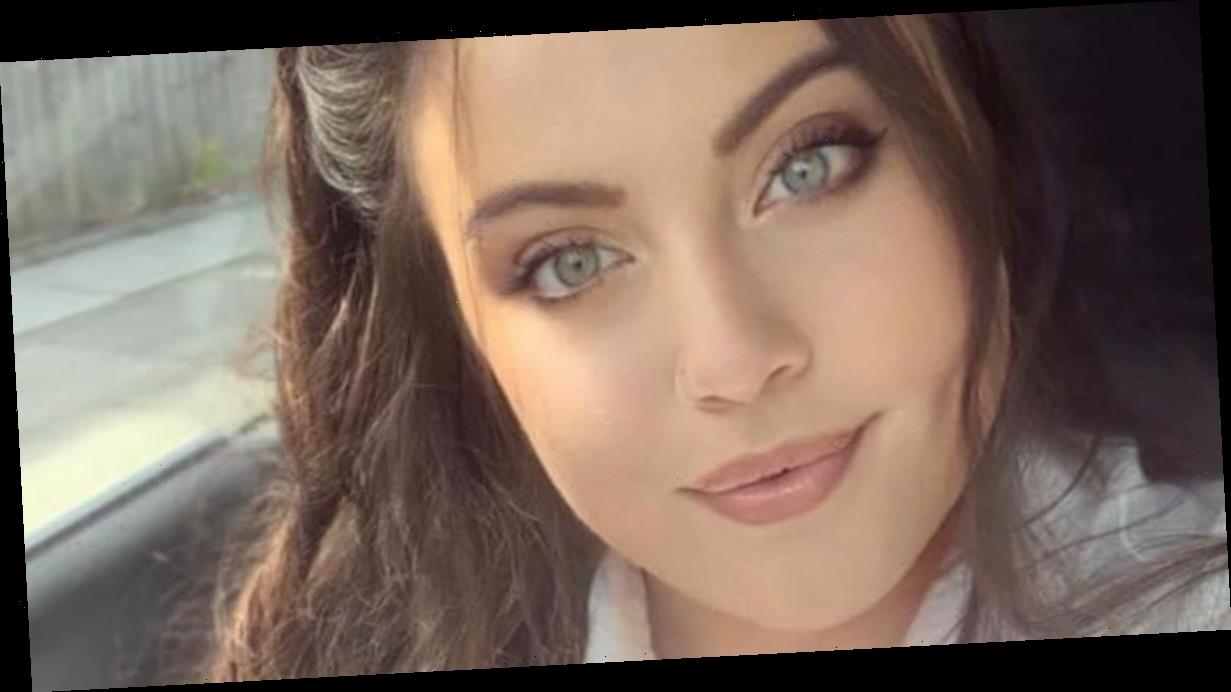 A woman was horrified when a roofer accidentally left her a rude voicemail insulting her appearance.

Daisy Mae Spain, from the Wirral, Merseyside, was branded a “lazy slob” by the cruel builder during a seven-minute voice-note left in error.

She listened to a seven-minute message where the 60-something man said she “used to be pretty, but isn’t now”.

The 27-year-old, who has fibromyalgia and mobility issues, understandably felt humiliated by the rude call.

She said: “I was looking for someone to come and cover my vents in the roof because last year, some birds nested in the loft.

"I love animals and when one bird got left behind, I ended up nurturing it until it could be freed.”

"He didn't come in, I met him at the door and pointed up. I had my joggers on and my hair in a bun because we're in a lockdown and that's what he's judged me on because he didn't come inside.

"As he left, he called to make sure it was my number but forgot to hang up.

"He said he'd seen my photo on the app and I used to be stunning but I'm not anymore.

"It was really hurtful, it just wasn't nice to hear and it was really strange because he was about 60 and I thought he was a nice older man.”

Daisy Mae added: "He just shouldn't have been making comments about my appearance.

"I have fibromyalgia, so my mobility is restricted, and everyone has put on a couple of pounds over the past few months.

"I have autism so I'm socially awkward and usually let my husband answer the door. I really regretted answering it."

When Daisy Mae reached out to the roofer to confronted him, he apologised.

But the experience has been a huge knock to the young woman’s confidence.

Daisy Mae said: "I called him and just told him that I'd heard the voicemail and heard him call me a lazy slob and I didn't want him coming to the house but he didn't say anything so I hung up and text him saying how unprofessional he'd been.

"I was so angry. He text back saying he was sorry and felt ashamed and he obviously was but it didn't take away what he'd said.

"It really affected my self-esteem.

“It knocked my confidence and I really dipped for a few days. I felt like I needed to change myself completely."

Thankfully, Daisy Mae has bounced back following the insults.

She's feeling more confident than ever after becoming even more successful at work as an Ann Summers team ambassador.

Daisy Mae added: "After a few days I perked back up and realised that he doesn't matter, I have an amazing husband who absolutely loves me and I won the Woman Summers 2021 award which is my proudest achievement.

“It doesn't matter what an old man thinks.

"Women don't need to be accepted by others, they just need to accept themselves and love every part of themselves."