The 69-year-old freelance copy writer, who is now retired, was so surprised that she paid the bill before realising there had been a mistake. 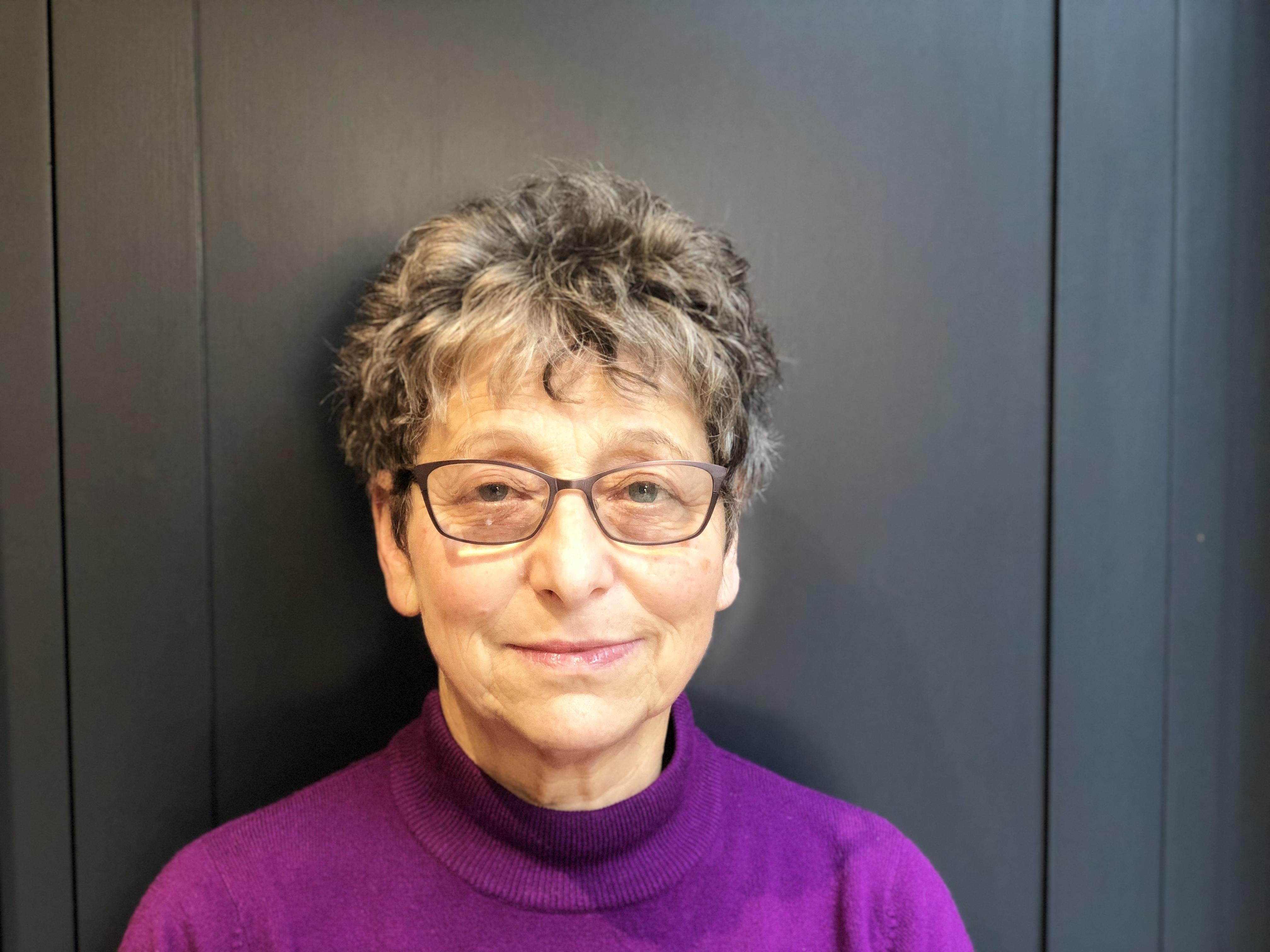 “I went into panic mode as it said ignoring forced the bill up and up, so I paid,” said Claudia.

“I received a £175 income tax bill back in November 2017 and knowing HMRC penalties mount up fast I paid it off at once.

“But then in December 2017, HMRC wrote again. It seemed to have lost the first cheque so I sent a replacement immediately.

“And because I then heard nothing, I forgot all about it until the letter arrived demanding more money".

How to fight back against an incorrect tax bill

But if you’re still being fined or sent a bill when you think you shouldn’t be, you can fight back by asking HMRC to review its decision.

You can appeal online via your Government Gateway account or by filling out and returning a postal form.

If you still disagree, you can take your case to the tax tribunal – again, just make sure you do this within 30 days of the review decision.

Claudia also believes it’s HMRC’s fault that she didn’t find out about the bill until so late.

She says she missed numerous messages from HMRC because it had been sending them via email – despite believing she never selected online-only communications.

Claudia said: “They can’t both take my money and also fine me nearly six times the original bill.

“It’s been a lot of worry and hassle – and none of it necessary. It’s a good job I had bank records. I want my money back.”

Claudia appealed the fine but it wasn't until The Sun stepped in that HMRC admitted there had been an error, apologised and promised to repay the cash.

HMRC said that she was on two systems covering her self-assessment and pay-as-you-earn (PAYE) income, which did not interact at the same time, causing the confusion.

Claudia said: “I’m really grateful to get this sorted so quickly. I can’t afford this. But I still don’t know what system I am on for the future.”

Over the past four years, HMRC has had to cancel over 1million wrong penalties. 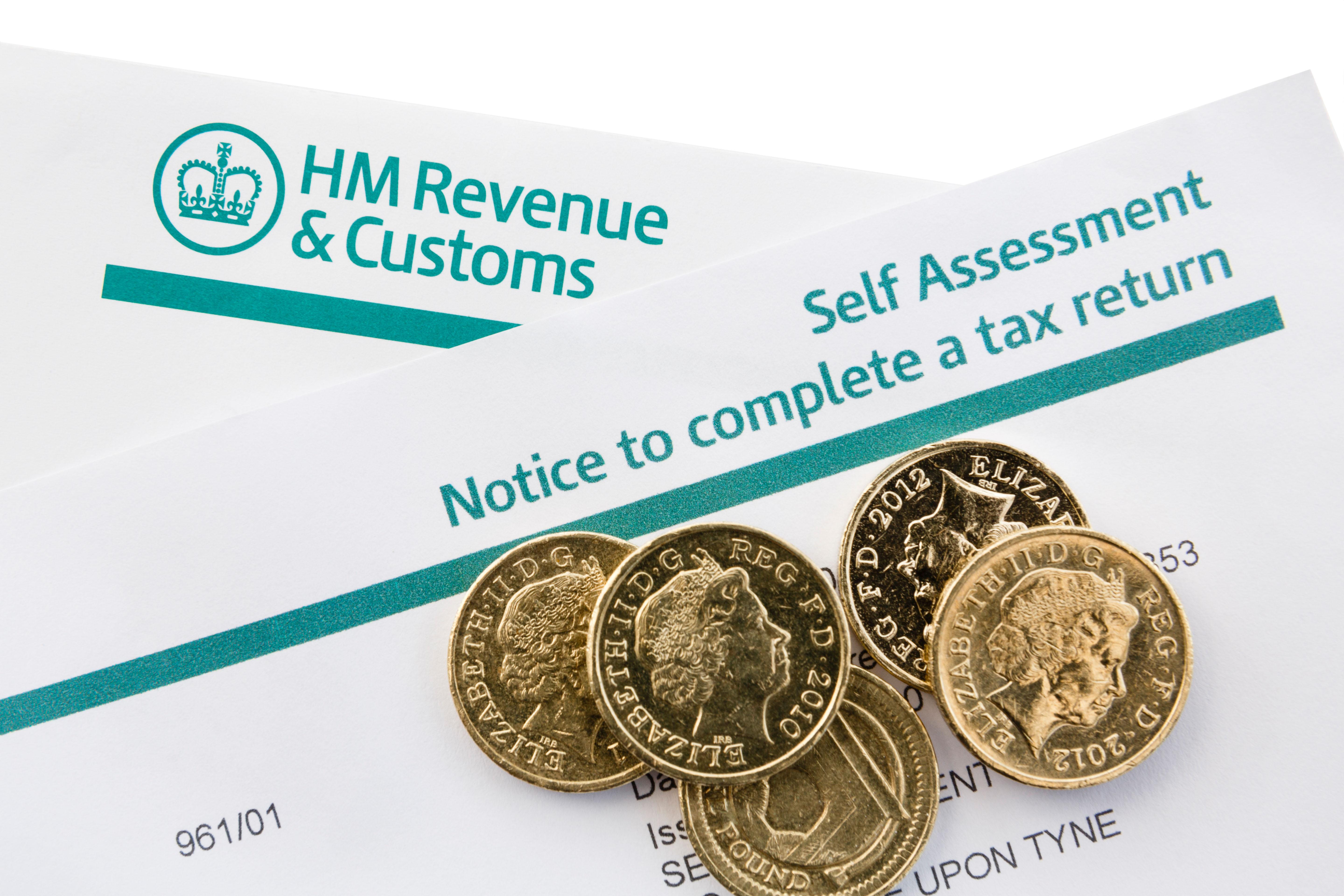 Claudia’s warning comes after the January 31 self-assessment tax deadline, when any of 11.5million taxpayers filling forms for the 2017/18 tax year could face penalties of £1,000 or more for lateness or other mistakes.

Many penalties are the same no matter the debt. It’s £100 for one day late, then £10 a day plus interest for each extra day up to 90 days, making £900, with further fines and penalties after that.

Tax experts say those most at risk of errors include student loan repayers, job changers and those shifting to self-employment.

“Gareth Shaw, head of money at consumer group Which?, said: “Anyone who believes they have been unfairly treated by HMRC should appeal after first checking they have reasonable grounds.

“Make sure you do this within 30 days of the penalty notice date. If you disagree with HMRC’s verdict you can ask the tax tribunal to hear your appeal or otherwise consider applying for Alternative Dispute Resolution.”

It’s worth noting that it’s not just those filing self-assessment returns that can be hit with incorrect tax bills.

The majority of taxpayers are on PAYE but codes can be wrong and employers sometimes make mistakes. Check often, especially if you change jobs.

Around 1.5million people had yet to file their tax return on deadline day.

Here are the terrible excuses given for submitting late tax returns to HMRC.

To help you out, we've rounded-up the key tax dates in 2019 – from the self-assessment deadline to the end of the tax year.