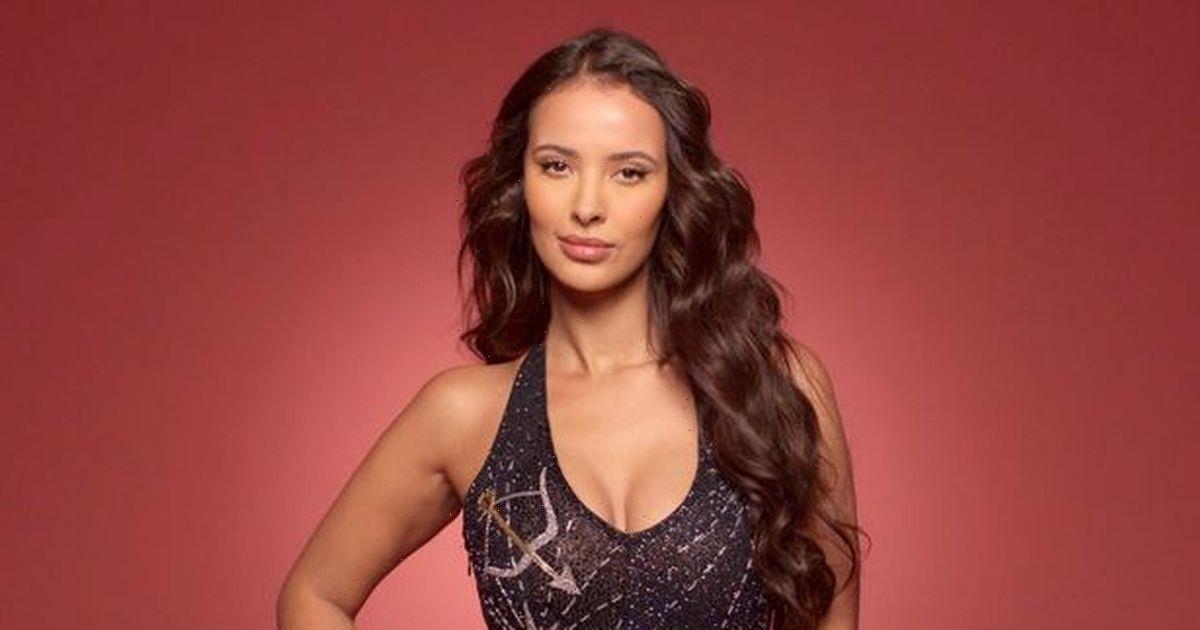 It's been over five months since we last got our Love Island fix, so fans are understandably pleased that the iconic ITV2 show is making a welcome return this January.

The winter edition of the show, which last aired in 2020, will begin on 16 January with a new set of singletons jetting out to Cape Town in the hope of finding love.

Maya Jama, 28, will be taking over hosting duties and ex-Islander Indiyah Polack and Made in Chelsea star Sam Thompson will be the brand new Love Island podcast hosts.

But, who could be preparing to enter the Love Island villa in 2023? Let's take a look at those rumoured to be taking part in the ITV2 show…

The first Winter Love Island 2023 contestant has reportedly been revealed as Tanya Manhenga, a student and Boohoo model from Liverpool.

The 22 year old is a biomedical science student and is reportedly set to be one of the handful of singletons to walk into the brand new South African villa this month.

According to her Instagram profile, Tanya has worked with the likes of Boohoo, Ego footwear, and Simmi shoes. Boasting over 12,000 followers on the social media platform, it appears she's a rising influencers in her own right, too.

She is also reportedly friends with ex-Islander Indiyah Polack, 24, who made the final on the 2022 series with boyfriend Dami Hope.

A source toldThe Sun: "Tanya really is the whole package, she’s as smart as she is stunning and she looks set to be one this series' most popular Islanders.

"She’s an Islander in waiting, already moving in the same circles as former cast members and with brand deals already under her belt. This year’s cast is a sassy bunch, packed with banter and good chat, and Tanya is set to lead the pack."

If you're a fan of Pretty Little Thing, Lipsy London or Missy Empire then you may well recognise Chloe Baker's face, and now she's reportedly set to appear on our TV screens in January.

Chloe is a successful model who often models the fast fashion brands' clothing, and she already has over 15k followers on Instagram, where she posts plenty of glamorous photos – many have even compared her to successful former Islander Molly-Mae Hague.

According to MailOnline, the beauty has been eyed up by show bosses to head to South Africa for the winter series of the show.

In 2022, Adam Collard made history as the first ever Love Islander to reenter the villa, and it looks like more ex-Islanders could be getting ready for a second chance at finding love on the ITV2 show.

Model Arabella Chi, 31, appeared on Love Island in 2019 and had a brief romance with Danny Williams before going on to date Wes Nelson after the show, and she's now hinted that she could be getting ready to head back into the villa.

To mark the new year, Arabella shared a sizzling bikini snap and revealed she is due to back a TV comeback in 2023.

“Super excited for the year ahead coming back on your tv screens this month. So keep your eyes peeled as you don’t want to miss it," she penned, fuelling rumours that she's getting set for round two on Love Island.

A second former Islander has also dropped hints about reentering the villa, after recently jetting out to Cape Town.

Joanna Chimonides, 26, appeared on the ITV2 show in 2019 and found love with Michael Griffiths, but their romance eventually ended when they exited the villa.

She recently shared a snap of a road sign, revealing she's currently in Cape Town and didn't disclose any further information, prompting fans to guess she has jetted off for a second Love Island stint.