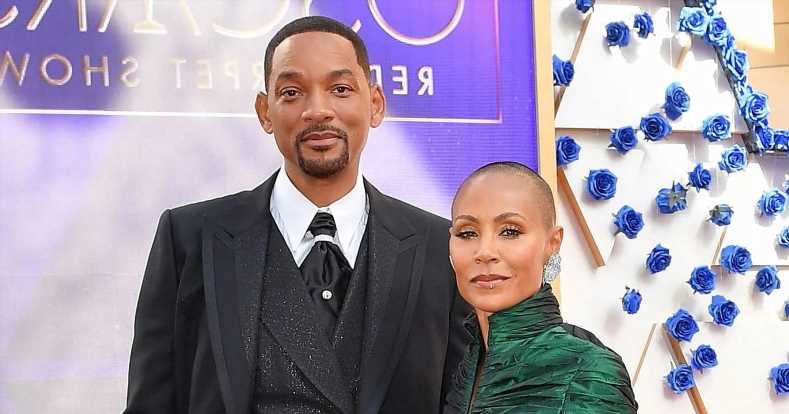 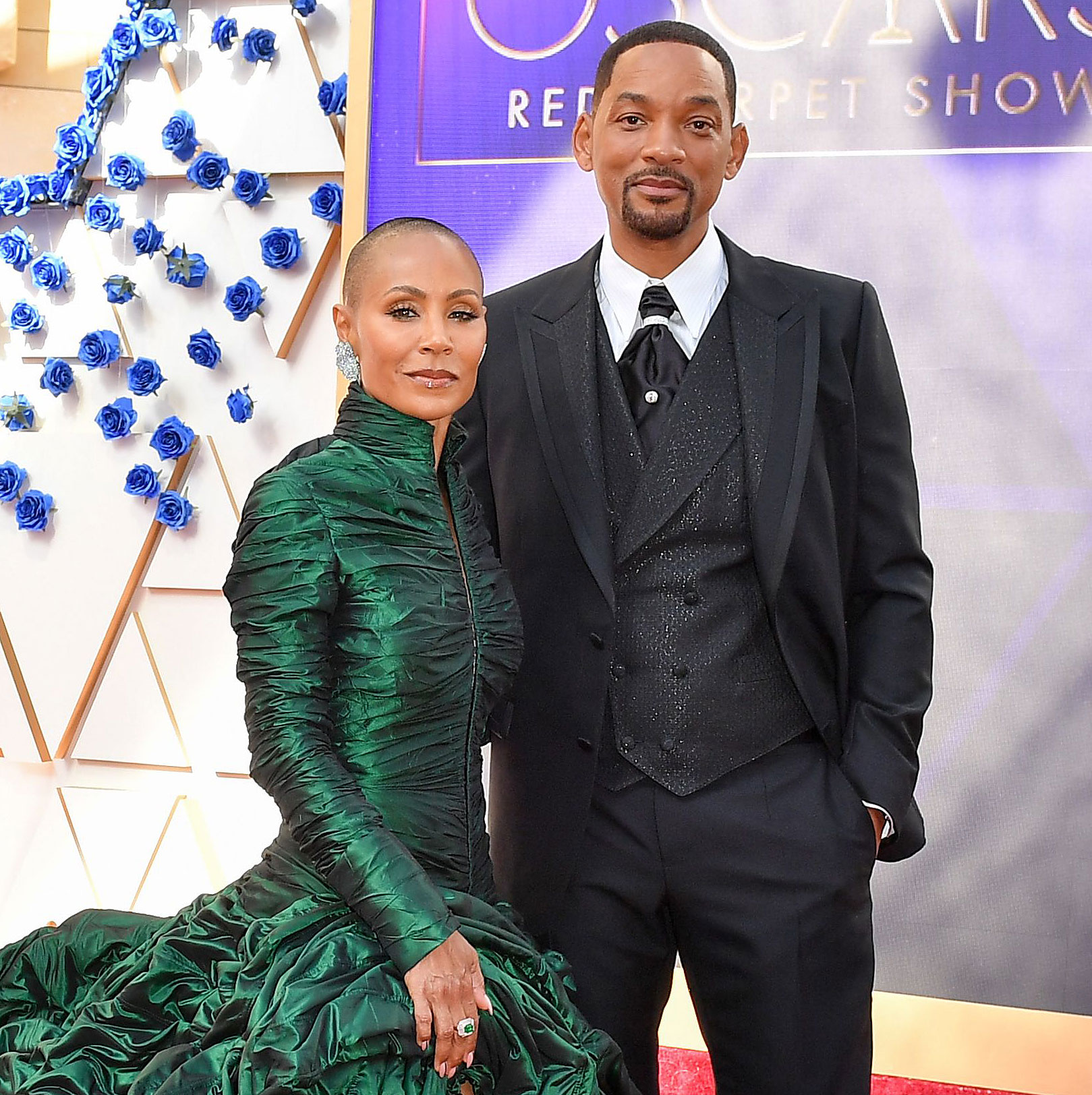 A united front. Will Smith and Jada Pinkett Smith have grown closer amid controversy after the Academy Awards.

“Will and Jada are still this unbreakable couple,” a source exclusively tells Us Weekly. “Going through the Oscars incident as a team has only made their relationship stronger.”

In March, the King Richard star, 53, marched on stage and slapped Chris Rock after he made a joke about Pinkett Smith’s shaved head. (The Red Table Talk host, 50, has been open about her struggles with alopecia and hair loss.) Smith returned to his seat and yelled for Rock, 57, to “keep my wife’s name out your f–king mouth.” The Everybody Hates Chris alum finished presenting, and the Philadelphia native won the Academy Award for Best Actor later that night.

Smith apologized to Rock via Instagram the following day. He later resigned from the Academy of Motion Picture Arts and Sciences and was banned from all Oscars-related events for the next decade.

The couple, who married in 1997, have largely shied away from the spotlight since the incident, but the Ali actor has been leaning on the Wicked Wisdom frontwoman while keeping a low profile. “She’s his biggest rock and he wouldn’t be where he is now without her,” the insider explains.

The pair were seen in public for the first time in India the following month on vacation while on a long-planned vacation, and the Gotham star later addressed the controversy on Red Table Talk.

“Now about Oscar night, my deepest hope is that these two intelligent, capable men have an opportunity to heal, talk this out and reconcile,” Pinkett Smith shared on a June episode of the Facebook Watch series, adding, “The state of the world today, we need them both. And we all actually need one another more than ever.”

The Maryland native noted that she’ll continue to support her husband. “Until then, Will and I are continuing to do what we have done for the last 28 years, and that’s keep figuring out this thing called life together,” the Matrix Reloaded actress added at the time.

The duo was spotted at Nobu in Malibu, California, on Saturday, August 13, their first time hitting a celeb hot spot since Smith’s slap. “They aren’t necessarily ‘hiding’ from the public as a couple, Will is just laying low,” the source adds.

Smith noted that Rock has rejected his request to have a conversation. The Oscar winner also clarified that his wife did not influence his decision to slap the comedian. “I made a choice on my own from my own experiences, from my history with Chris. Jada had nothing to do with it,” he continued.

His latest remorseful message helped the Men In Black star move forward and feel comfortable returning to life in the spotlight. “Ever since sharing his apology with the world, a huge weight has definitely lifted off of his shoulders,” the insider tells Us.