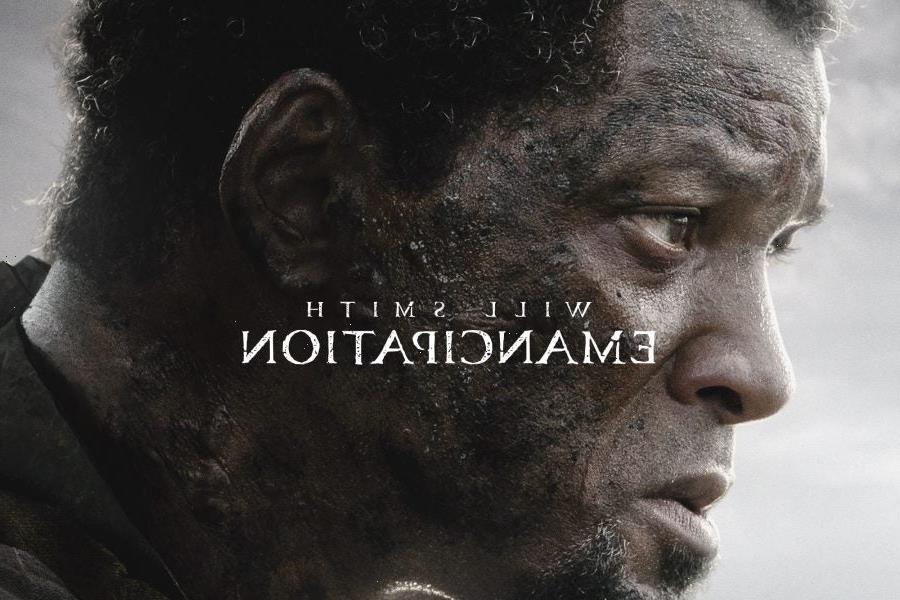 The announcement was made following an advance screening of Emancipation hosted together with the NAACP during the Congressional Black Caucus Foundation’s 51st Annual Legislative Conference in Washington, D.C.

Smith went to Instagram to voice his gratitude over the film, saying: “This was the hardest movie I’ve ever made. Blood, Sweat & Tears… LITERALLY! Shoutout to Apple who doubled (and tripled) down on their commitment to deliver this epic story to the world.” 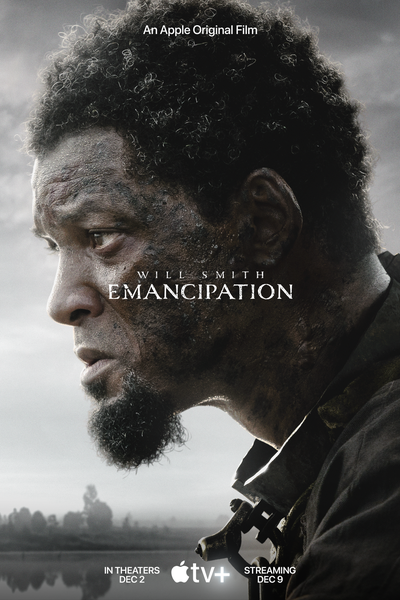 Directed by and executive produced by Antoine Fuqua, Emancipation tells the story of Peter (played by Smith), a man who escapes from slavery, relying on his wits, unwavering faith and deep love for his family to evade cold-blooded hunters and the unforgiving swamps of Louisiana on his quest for freedom.

Due to Smith’s highly publicized incident at the Academy Awards earlier this year, Emancipation was initially delayed until 2023. Alongside the arrival of the first trailer, Apple confirmed that the film will debut in theaters on December 2 and will be available to stream on Apple TV+ December 9. Take a look at the trailer below.