Academy says it ‘does not condone violence’ after Smith-Rock saga

Will Smith bragged about plans to bring “chaos” and be “everyone’s problem” at the Oscars shortly before he stormed the stage to slap comedian Chris Rock — and then joked afterward that you “can’t invite people from Philly or Baltimore nowhere.”

In an Instagram video posted late Sunday, the 53-year-old actor posed with wife Jada, 50, in their Oscars outfits as they prepared for the ceremony.

“Me ‘n @jadapinkettsmith got all dressed up to choose chaos,” the actor ominously said before he marred his Best Actor-winning night.

In the clip, the pair had posed lovingly smiling together — before pulling a series of aggressive faces and gestures as intimidating music played.

The clip also featured a robotic voiceover saying, “Good morning everyone. God has let me live another day — and I am about to make it everyone’s problem.” 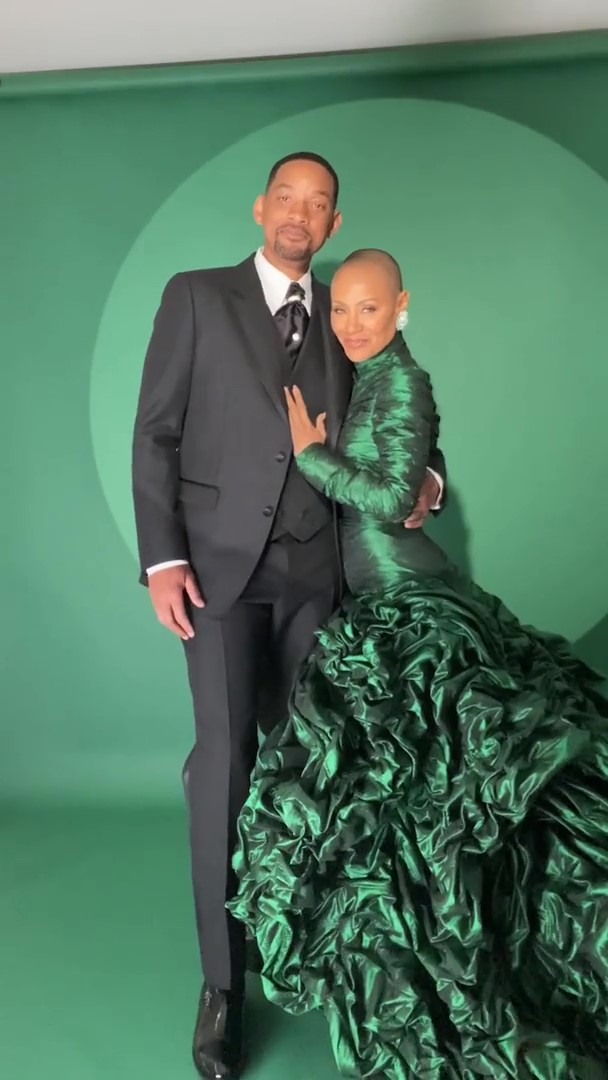 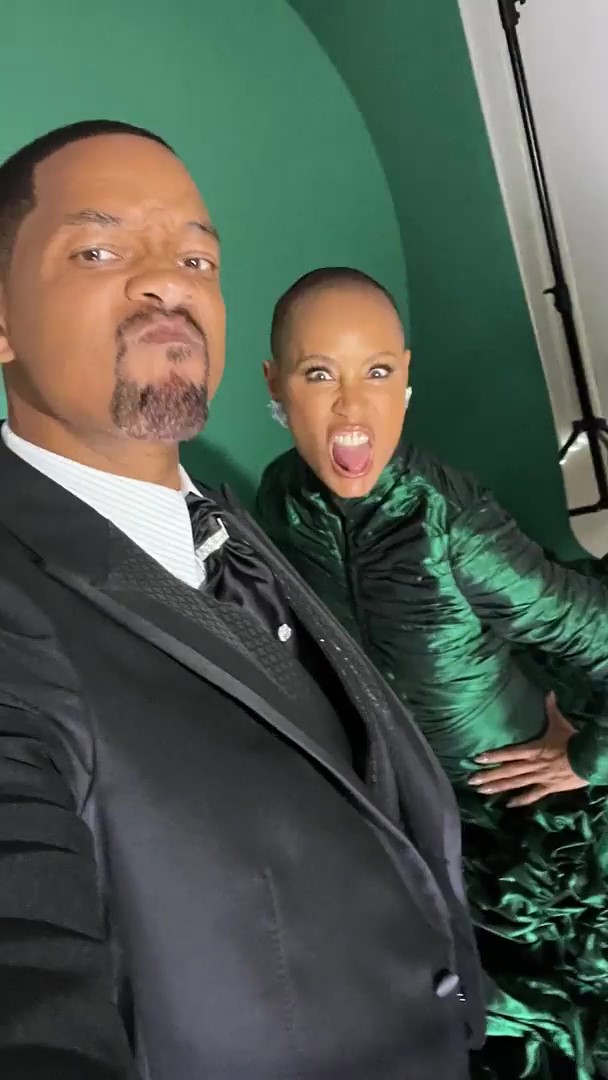 “You can’t invite people from Philly or Baltimore nowhere!!” he wrote, noting his roots in Pennsylvania and his wife’s in Maryland.

Smith had stormed the stage to attack Rock, 57, after initially laughing at the joke the funnyman made about his wife being ready to star as “G.I. Jane” due to her bald head, caused by alopecia. 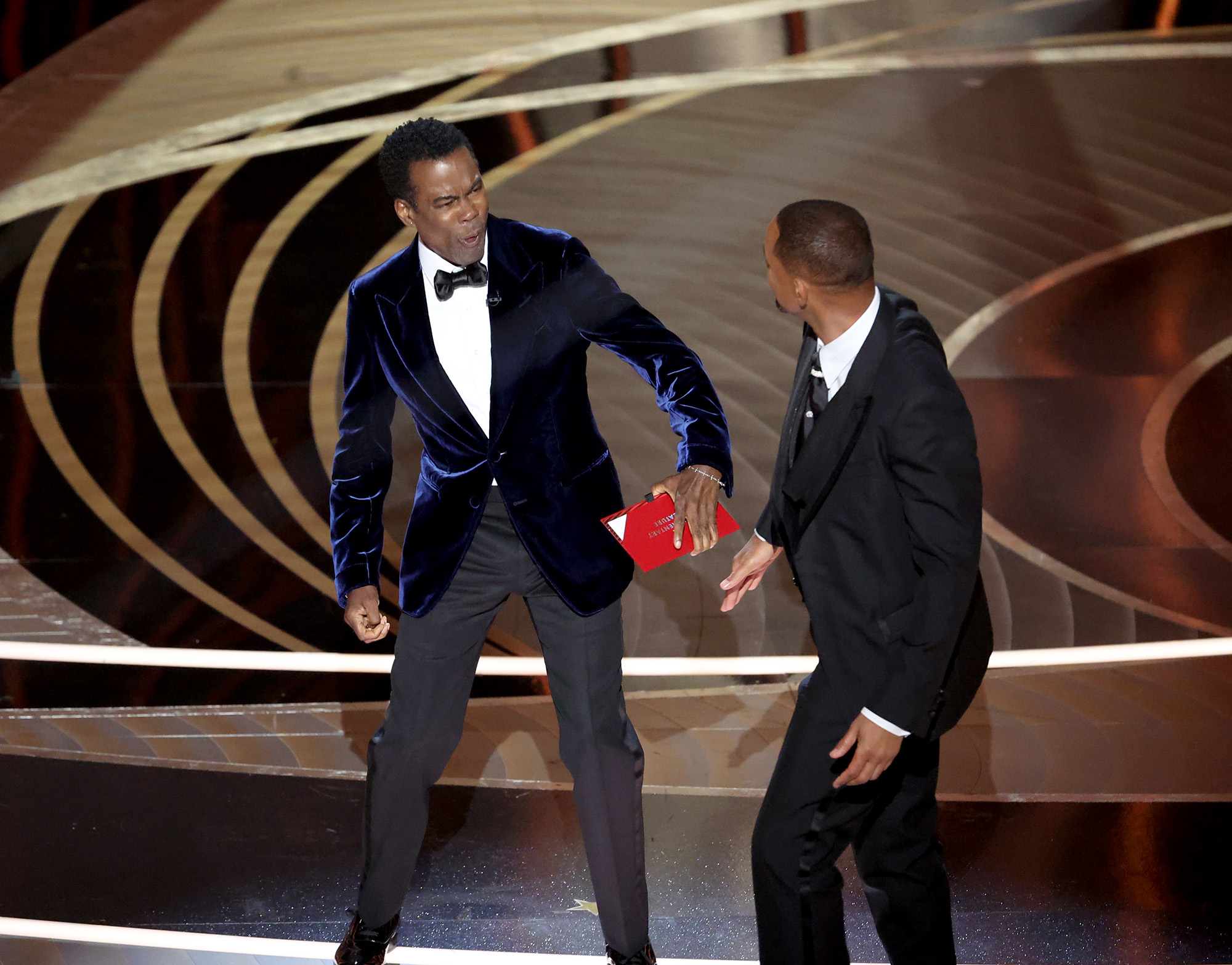 Before the event, Jada had also posed in a series of glam shots in her green Jean Paul Gaultier gown, this time alone.

“Eyes on the prize 💚🤞🏾💚,” she captioned the clip, running a hand up her bare leg and posing sultrily to classical piano music.