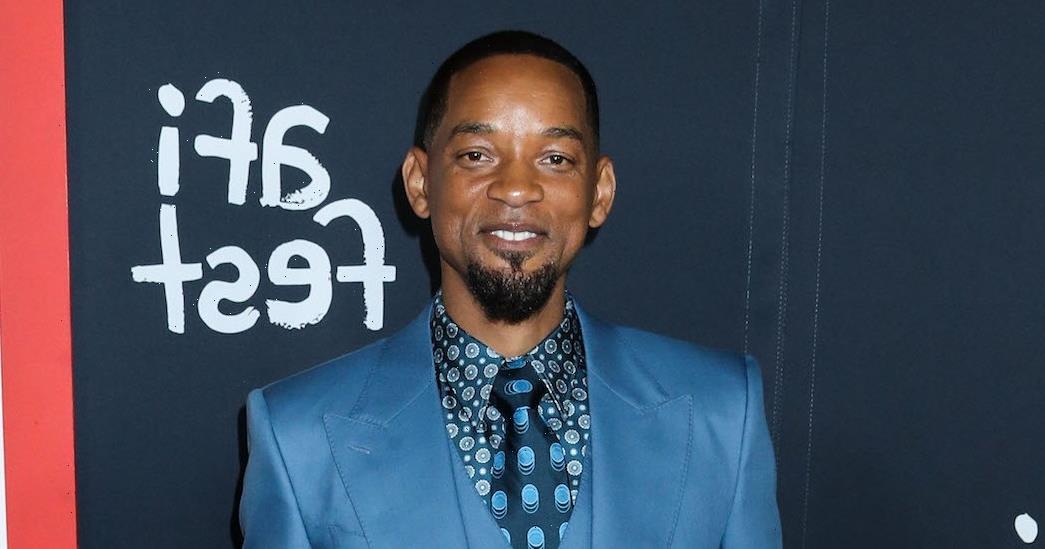 Moving forward. Will Smith attended a screening for Emancipation, his first movie since he slapped Chris Rock at the Oscars in March.

The Academy Award winner, 54, participated in a Q&A about the film after a a special screening in Washington, D.C., on Saturday, October 1. The conversation also included Antoine Fuqua, the movie’s director, as well as Mary Elliott, curator of American slavery at the Smithsonian National Museum of African American History and Culture.

Based on a true story, Emancipation is about an enslaved man named Peter who escapes from a Louisiana plantation and joins the Union Army during the Civil War. Peter — whose real name was Gordon — was the subject of a famous 1863 photograph that showed his back heavily scarred from beatings he received while he was enslaved.

Actors Who Portrayed Real People in Movies and TV Shows

“This is a film about the heart of a man — what could be called the first viral image,” Smith reportedly said on Saturday. “Cameras had just been created, and the image of whipped Peter went around the world. It was a rallying cry against slavery, and this was a story that exploded and blossomed in my heart that I wanted to be able to deliver to you in a way that only Antoine Fuqua could deliver.”

Apple announced on Monday, October 3, that Emancipation will premiere in theaters on December 2 before arriving on Apple TV+ one week later. The film’s release date had been up in the air in the aftermath of the Oscars, where Smith slapped Rock, 57.

After the incident, the Academy barred the Independence Day actor from attending any of the organization’s events for the next 10 years. The Philadelphia native is still eligible for Oscar nominations and wins, but he will not be able to attend if he scores a nod before 2032.

In July, the Fresh Prince of Bel-Air alum shared an emotional apology video via Instagram, claiming that he reached out to discuss the slap with Rock.

“The message that came back is that he’s not ready to talk,” the Will author alleged. “And when he is, he will reach out. So I will say to you, Chris, I apologize to you. My behavior was unacceptable and I’m here whenever you’re ready to talk. … I’m trying not to think of myself as a piece of s–t.”

Will Smith and Chris Rock’s 2022 Oscars Incident: Everything to Know

After the video appeared online, an insider exclusively told Us Weekly that the actor’s wife, Jada Pinkett Smith, encouraged him to post it.

“Jada has also been pushing Will to apologize because it has become this really dark cloud over her Red Table Talk series,” the source said in August, adding that Smith was “in hell” after the backlash. “His team had hoped that the controversy would die down, but it just hasn’t. It would be impossible for him to move forward successfully unless he [addressed the slap].”