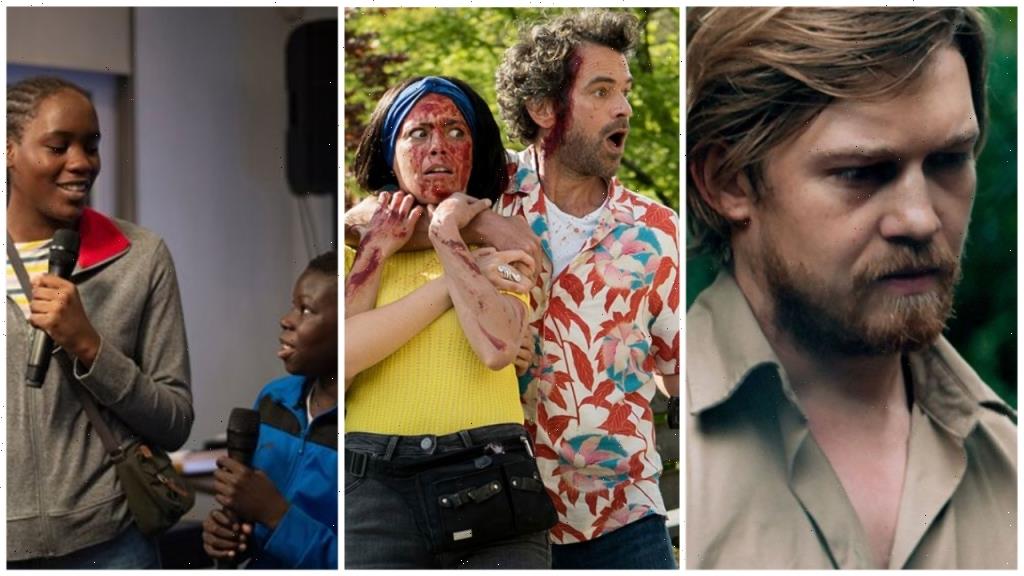 The extensive roster of sales bucks a trend out of Cannes where the optimistic mood, as the event returned to full strength for the first time since the Covid-19 pandemic, did not necessarily translate into hard sales for many indie sales companies focused on high-end festival titles.

Michel Hazanavicius’s zombie comedy Final Cut, which opened the Official Selection, has clocked up close to 30 deals worldwide and the U.S. is currently in negotiation.

The film was released by Pan Distribution in France on May 18, drawing close to 300,000 spectators to date for a gross of roughly $2.9m.

Among WBI’s five Palme d’Or contenders, Claire Denis’s joint Grand Jury Prize winner Stars At Noon is on the verge of selling out worldwide, with a number of key territories on the cusp of being sealed.

As previously announced, IFC also acquired US rights, while Le Pacte pre-bought French rights and will release the film in France on October 19.

Ali Abbasi’s Iran-set serial killer thriller Holy Spider, for which Zar Amir-Ebrahimi won the Cannes best actress prize, has also secured a slew of deals, most of which have already been announced.

Metropolitan Filmexport will release the film in France on July 13.

Mubi snapped up the UK on the eve Cannes as did Nour Films for France, where it has scheduled for an October 12 launch.

Mubi took rights for North America, the UK, Ireland, Germany Latin American, Turkey, India and Malaysia on the eve of Cannes. Le Pacte pre-bought French rights and will release the film on August 31.