Although a custody plan for Kim Kardashian & Kanye West’s four kids has yet to be worked out, an exclusive KarJenner source tells HL Kim doesn’t want something ‘structured.’

It’s Week “Who Knows?” of the Kim Kardashian & Kanye West relationship saga, and none of the drama seems to be slowing down. In the past few days, a newly “legally single” Kim dropped “West” from her name on Instagram and Kanye disturbingly decapitated Pete Davidson in a new music video. But one question that still remains to be answered? What kind of custody agreement the exes will decide on for parenting their four kids North, 8, Saint, 6, Chicago, 4, and Psalm, 2. Though nothing is set in stone, a source close to the KarJenners EXCLUSIVELY shared with HollywoodLife that Kim doesn’t want any kind of “formal custody agreement,” and that a “structured” plan would be “impossible.” 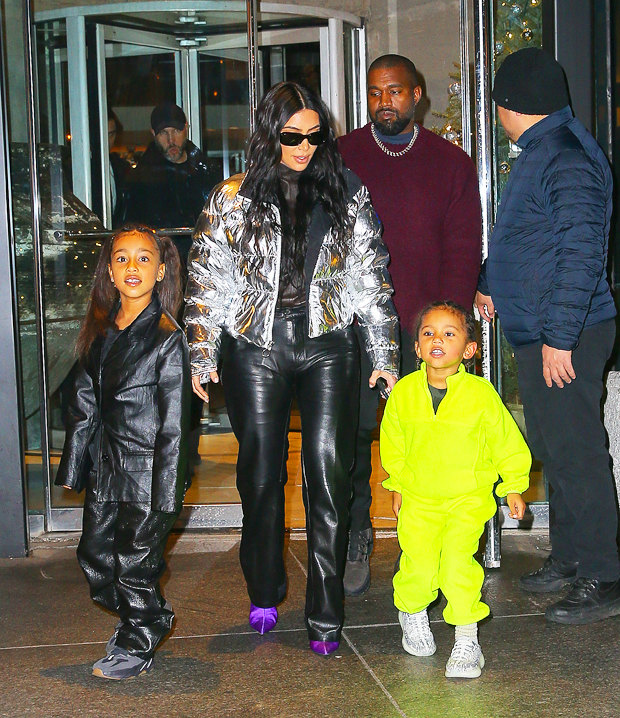 Kim and Kanye’s split has been contentious, to say the least, and events like Chicago’s 4th birthday party have caused tension between their couple and the family in the past. After Kim won her battle in court to be declared “legally single” on Mar. 2, allowing her to drop the West from her name, she swiftly did so on Instagram. Soon after news of the court verdict dropped, Kanye released a disturbing music video for his Pete Davidson diss track “Eazy,” depicting Kanye decapitating Pete and burying him.

Although Kim’s pushing forward with her quest for independence and distance from her erratic ex, our source says she sees her relationship with Kanye as separate from his relationship with their kids and doesn’t want a “formal custody agreement” in place. “Kim will always put her kid’s needs before hers,” our source revealed. “Even though they’re separated, Kim knows that Kanye is great with their kids, and she would never have to worry about him not putting them first. That’s the one thing they can absolutely agree on at this point.” 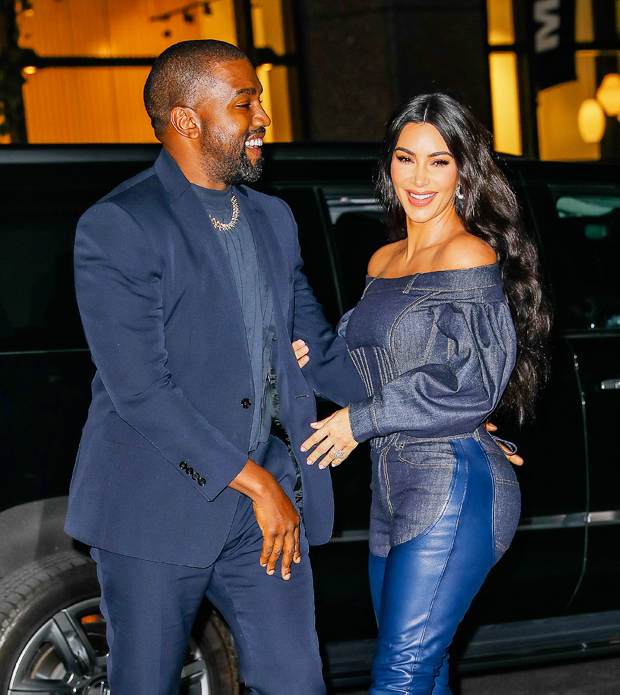 Putting the kids first for Kim also means recognizing how the divorce has impacted their lives. Our source shared that Kim recognizes how the split has been a “huge adjustment” in their lives and wants to be as “flexible” as possible in giving them a “sense of normalcy.” “Kim wants her kids to know they can see their father whenever they want and that there’s no rules regulating when they can or can’t see their dad,” the exclusive source shared. “Plus, with both of their insane schedules, it would be almost impossible to have a structured plan in place.”

Luckily for Kim, she has footsteps to follow when it comes to maintaining a courteous custody relationship: younger sister Khloe Kardashian, 37. Khloe shares daughter True, 3, with Tristan Thompson. The exes have a contentious relationship since it was revealed Tristan fathered a child during a previous affair who he made no attempt to support or keep contact with him. But even so, they’ve maintained an informal custody plan themselves. “Although they’re not together, they make it work for the sake of their daughter,” our source shared. “Kim has every intention of doing the same. Despite the ongoing drama between her and Kanye, she has no problem with letting him take them whenever he wants.” Clearly, no matter the drama in the headlines, keeping her family as healthy as possible is Kim’s priority.