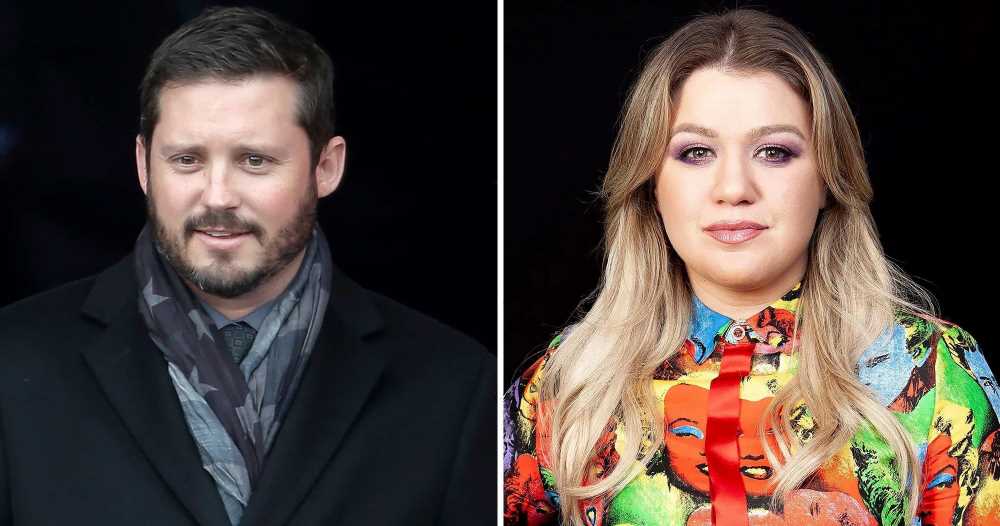 Looking ahead. Kelly Clarkson is “hopeful” about her coparenting relationship with estranged husband Brandon Blackstock.

“Coparenting hasn’t been that difficult because Brandon only has the kids 25 percent of the time,” a source exclusively reveals in the new issue of Us Weekly. “Kelly and Brandon don’t communicate directly regarding the kids. They use a computer program that is popular between divorcing parents involved in contentious proceedings.”

The insider notes that the singer, 39, and the talent manager, 44, also use “nannies and their lawyers … to communicate.”

Kelly Clarkson and Brandon Blackstock’s Messy Divorce: Everything We Know

The former couple share daughter River, 7, and son Remington, 5, who arrived in 2014 and 2016, respectively. The Texas native is also the father of two children — Savannah and Seth — from his previous marriage to Melissa Ashworth. 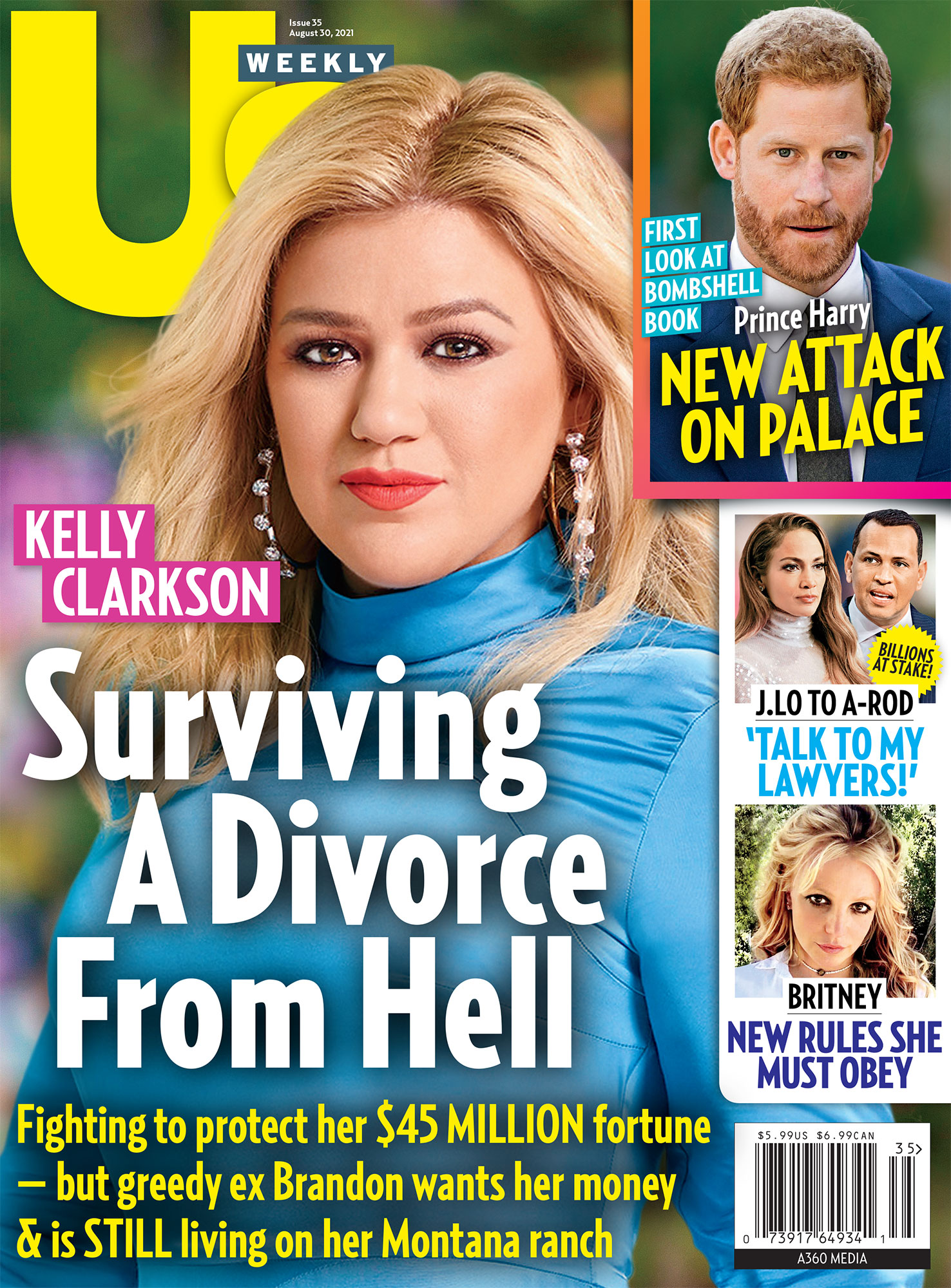 Clarkson and Blackstock were married for nearly seven years before the American Idol alum filed for divorce in June 2020. The “Walk Away” singer was granted primary custody of the little ones five months later.

“The Court finds that under the circumstances present in this case, the interest in providing stability and continuity for the minor children weighs in favor of Petitioner having primary custody,” read a court document obtained by Us in November 2020. “The level of conflict between the parents has increased. The parties have a difficult time coparenting due to issues of trust between them.”

The following year, the actress filed a motion for a separate trial to terminate her marital status as divorce proceedings continued. The Voice coach also asked to legally restore her last name earlier this month.

While Blackstock contested his and Clarkson’s prenup, requesting to split their properties and the income the Kelly Clarkson Show host earned during their marriage, their prenup was upheld on Thursday, August 12.

Prior to their breakup, Clarkson expressed a desire to have more children.

“I so want another child, and my husband is like, ‘No! We have four!’” the Grammy winner told Gordon Ramsay during a May 2020 episode of her NBC show. “You get baby fever when you see them and you’re like, ‘Oh, I miss the chubby little legs and the little face.’”

While raising her two kids, Clarkson is determined to show River especially how to be a “confident female.” The Daytime Emmy winner told Redbook in 2016: “I’m a pretty badass female; boys that I dated before, they got intimidated by it, [and] that’s not fair to me because I work very hard.”

For more on Clarkson and Blackstock’s contentious divorce proceedings, check out the latest issue of Us Weekly, on newsstands now.

With reporting by Jennifer Heger