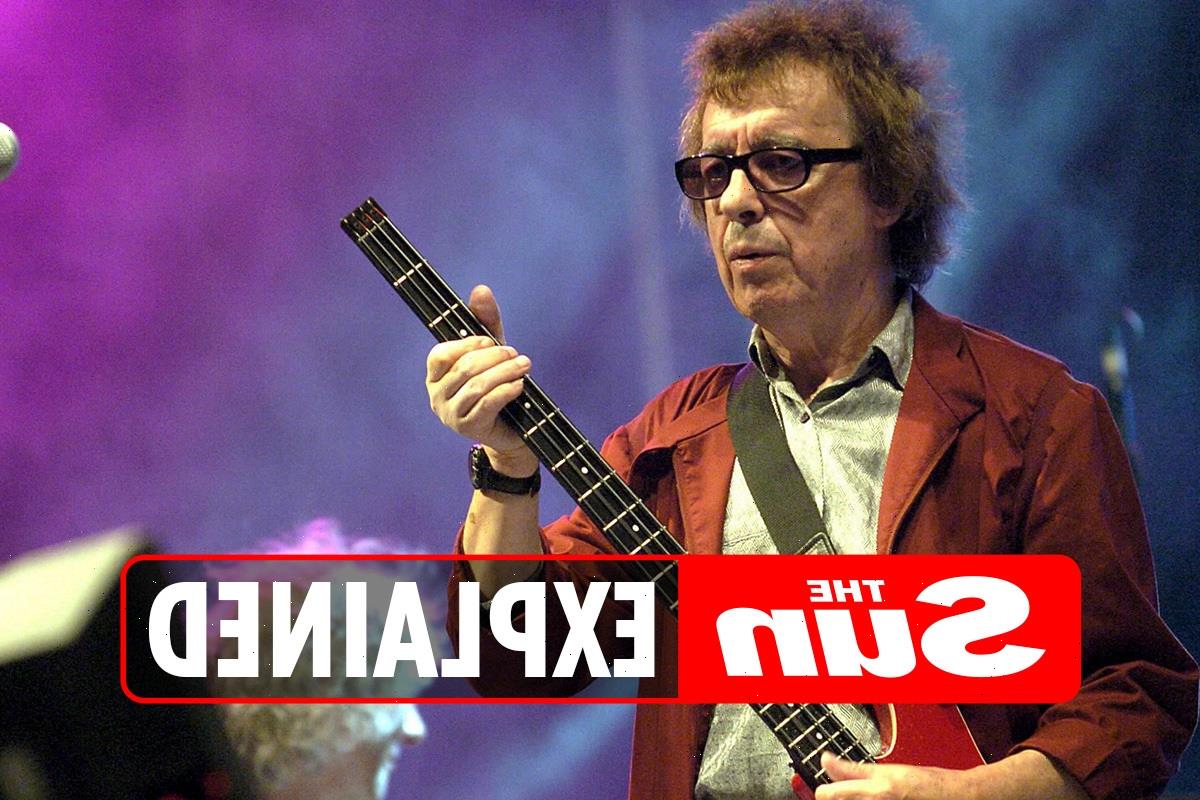 BILL Wyman was The Rolling Stones original bass player but quit the band in 1993.

Along with drummer Charlie Watts – who sadly passed away on Tuesday, August 24, 2021 – he was a quiet and unassuming presence in the flamboyant group. 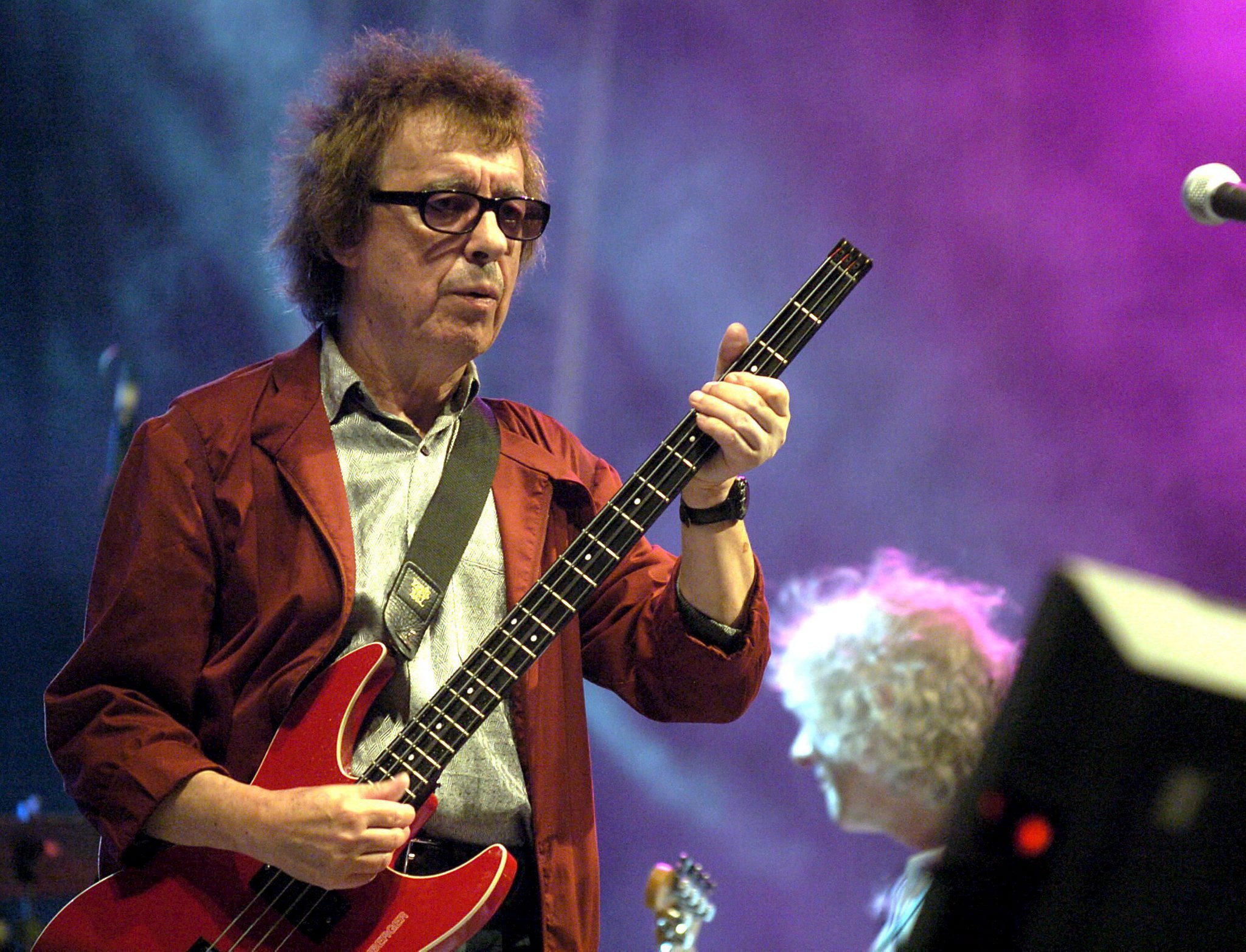 Why did Bill Wyman leave The Rolling Stones?

Wyman first joined The Rolling Stones in 1962, before they were successful and played with them in their heyday.

But in 1992 he said he was quitting the band, an announcement that was greeted with disbelief at the time given he had been part of the original line up.

His formal departure was announced in 1993 and he was replaced by touring bass player Darryl Jones.

Wyman later appeared with the band for two songs in 2012.

He also had some solo success charting with Je Suis Un Rock Star and A New Fashion in the UK in the eighties.

What has Bill Wyman said about leaving the Rolling Stones?

In 2008, Wyman – known as The Quiet One – explained why he left the band after more than three decades.

He told The Telegraph: "Playing with the Stones, there was always such a lot of pressure.

"The next album or single always had to be the best, or at least sell more.

"When we got together to play, it was a great moment. Working with Charlie was fantastic, and we're still really close.

“But when I toured with the Stones, it would take a month to practice all these songs we'd been playing for 30 years."

Wyman added that the other members of the band "didn't want me to leave, but we get on great now”. 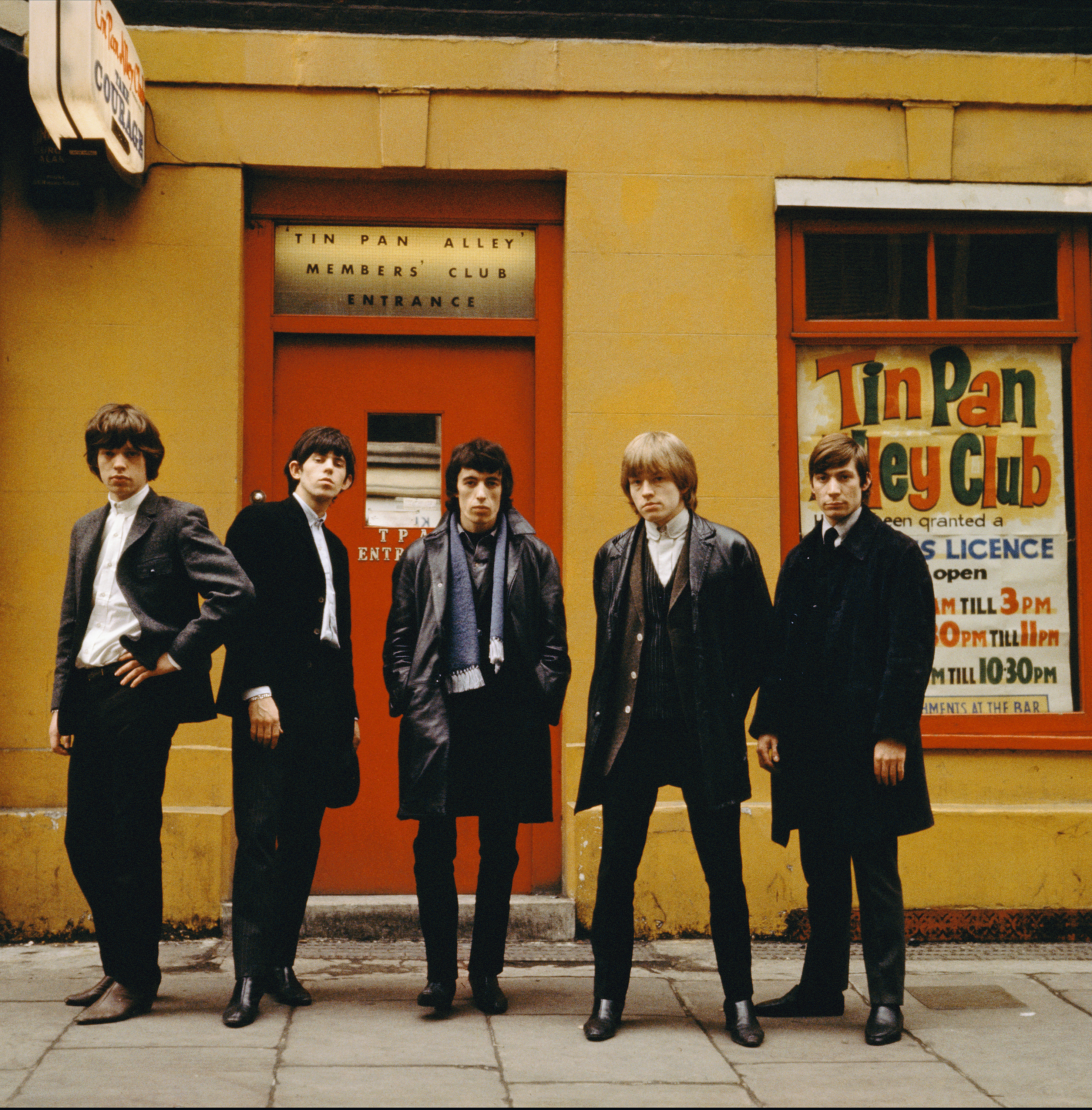 He added: “I had 30 great years with them, then a really nice divorce and corny as it may sound, we are still family."

He admits the move cost him money but doesn’t regret it.

Wyman said: "The big money wasn't there yet.

“I had a small nest egg and I can live nicely but I can't rely on Stones royalties to support me.

“I'm not in the same league as the boys who stayed on. But I wanted to have fun."