David Charvet sticks up for Brooke Burke amid divorce

Brooke Burke speaks out on divorce from David Charvet

“Baywatch” alum David Charvet said au revoir to Hollywood in the aughts because he wanted to be a more present father.

The French-born former actor and pop star — who played Matt Brody on the ’90s beach drama — tells Page Six he “reinvented” himself to be the “father I wanted to be.”

“That means that you put your kids to bed every night and you wake up (when they wake up),” he adds.

Charvet — who shares two children, daughter Heaven, 15, and son Shaya, 14, with ex-wife Brooke Burke — explains being in the spotlight meant he was away from his family too often.

“Before I had my first child I was traveling for five years in 42 countries doing concerts for my music,” he explains. “There’s no way I could do that again. I had to find a different meaning to my life.” 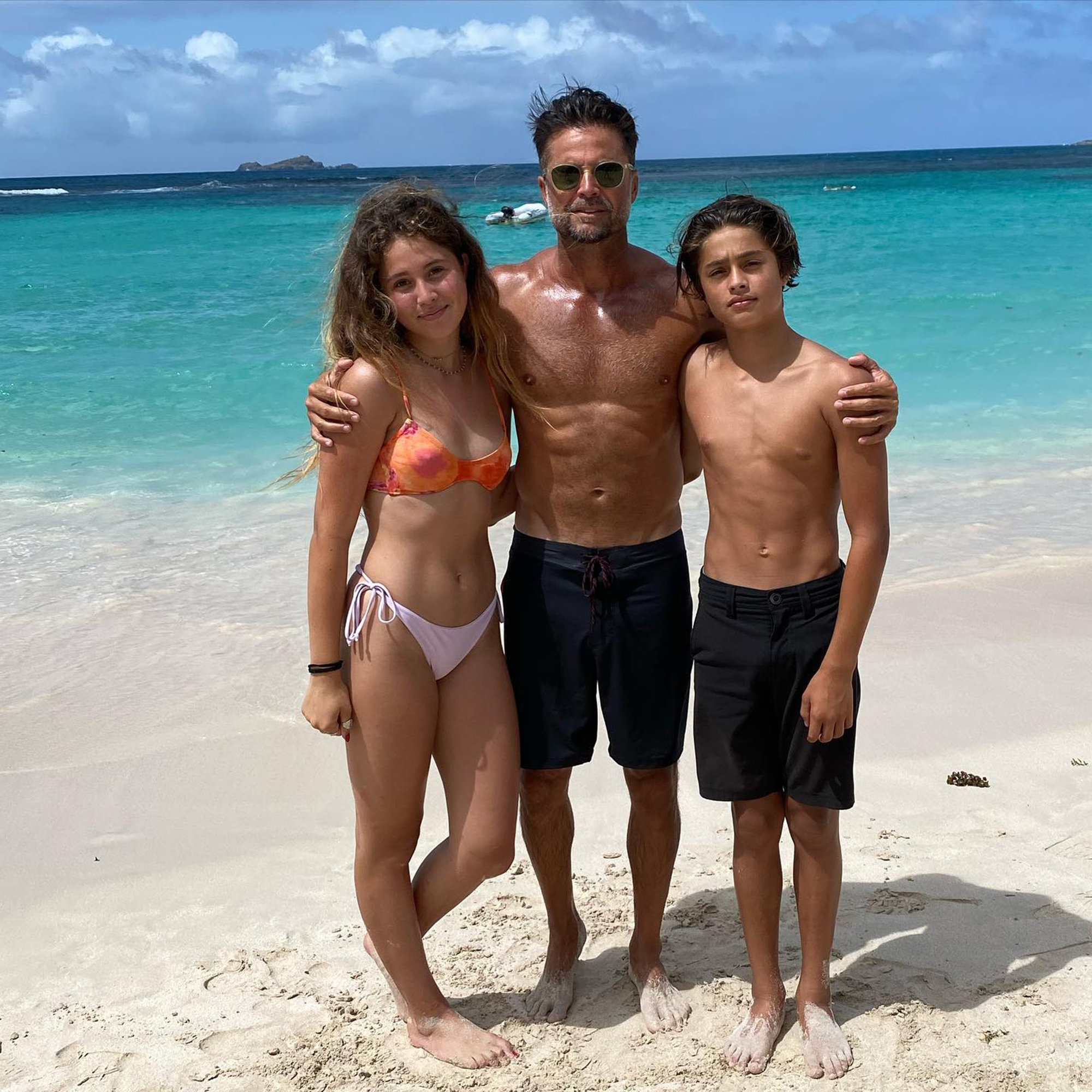 Charvet, 49, found his purpose accidentally while building a new house in Malibu in 2006.

“We finished the house, and every time that we invited people over … they were like, ‘My god this house is so beautiful. Do you think you could do it again?’” Charvet tells us. 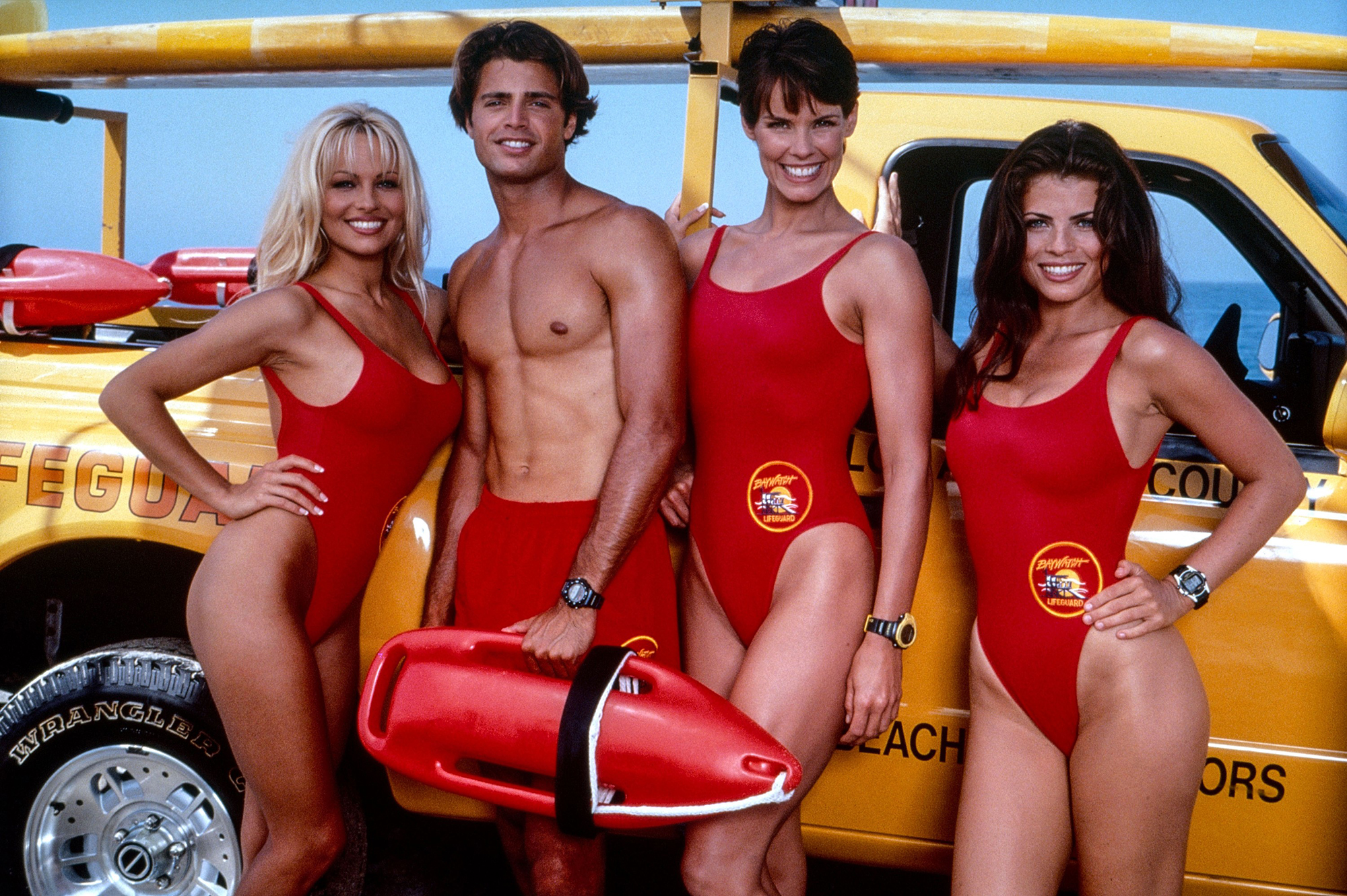 While leaving Hollywood had its aforementioned bonuses, Charvet admits he mourned his former career for awhile after he left.

“There was also a sense of sadness because I really loved what I did for 20 years,” he says. “You know, there’s also an identity change which is something that for every man, I don’t wish for because when you lose your identity of what you knew you were for 20 years.

“My job today is I service people. I’m a service person. I’m no longer the star.” 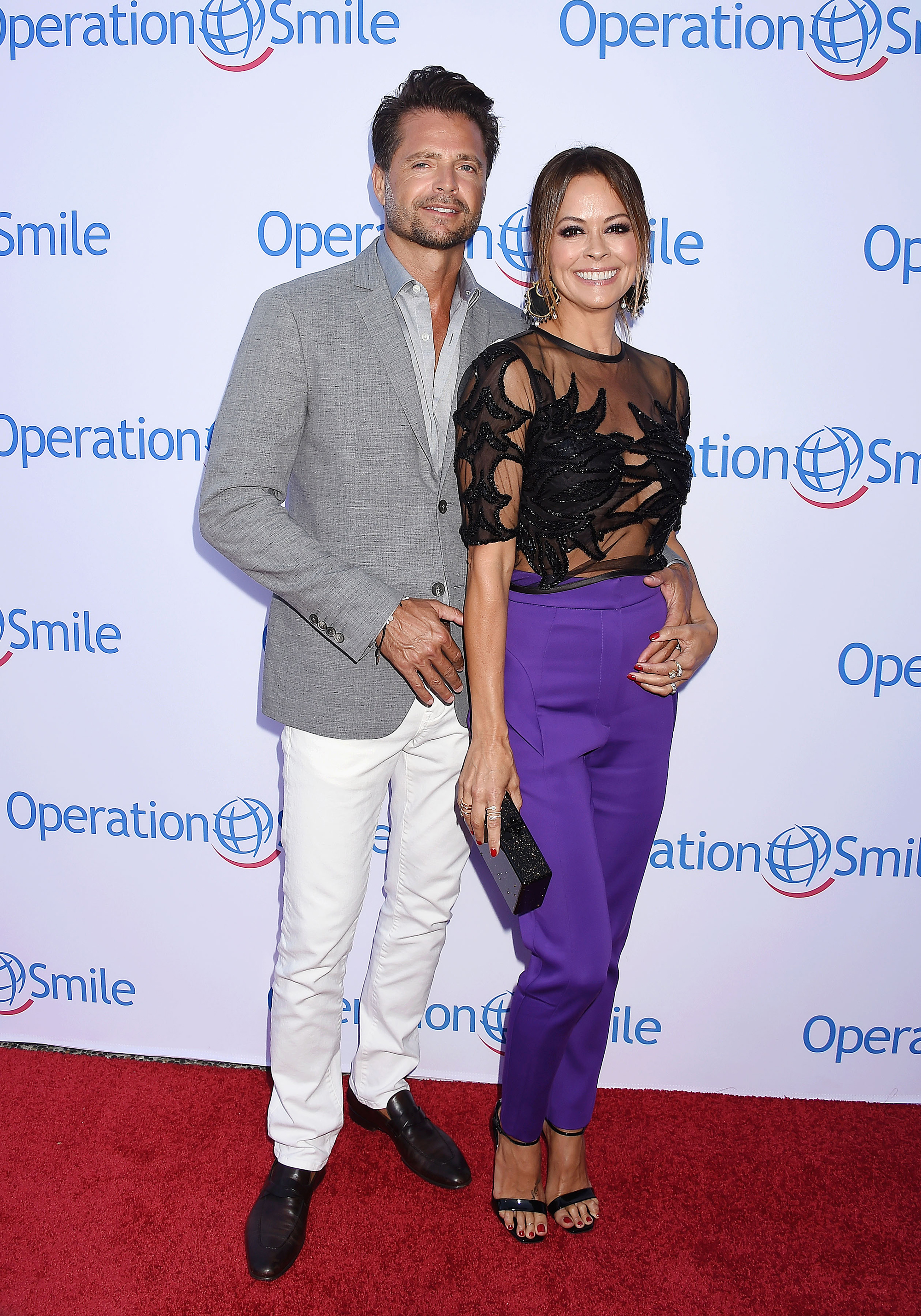 These days, Charvet runs The Jones Builders Group, a residential contracting company, in Los Angeles that builds between 10 and 14 houses a year.