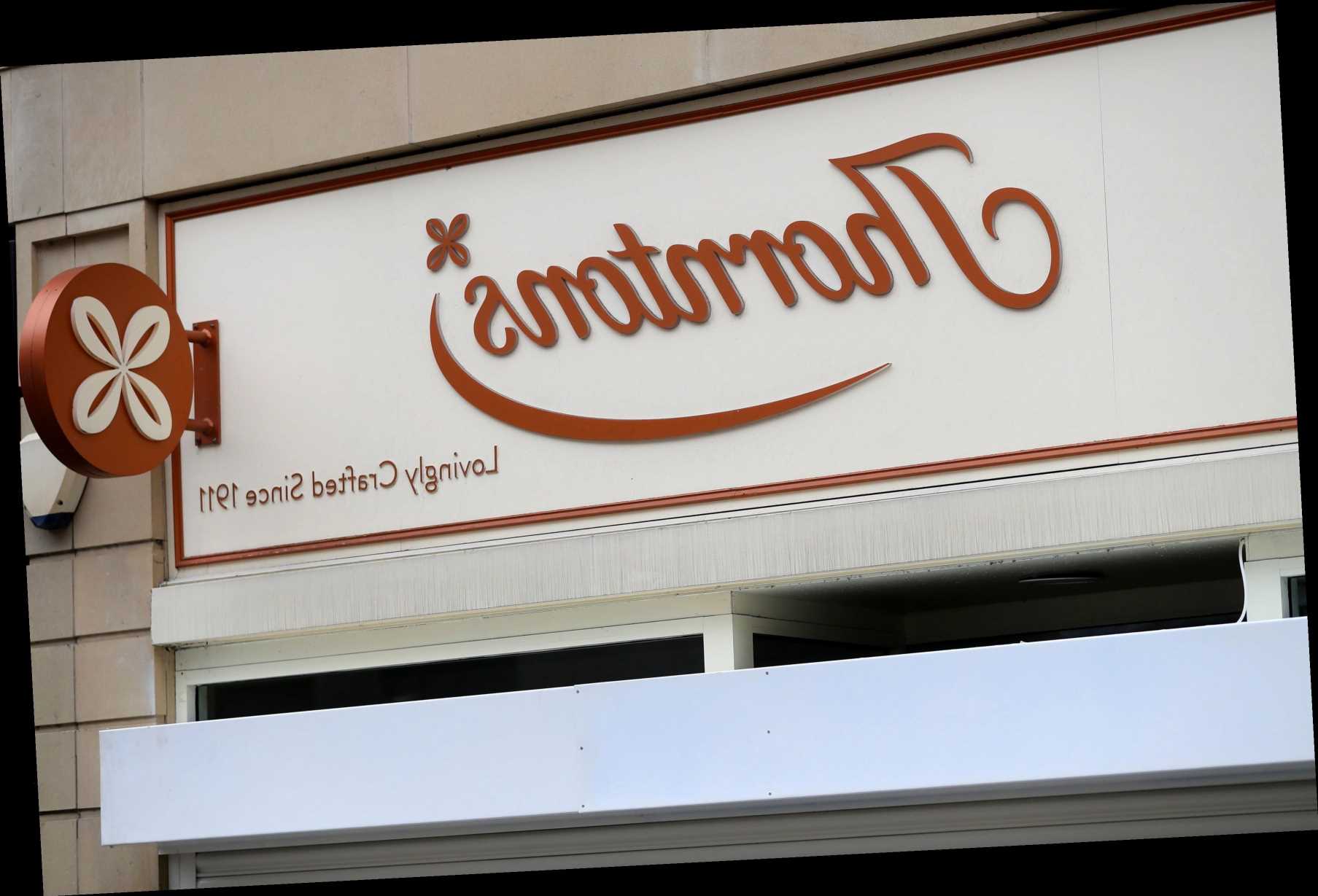 CHOCOLATE brand Thorntons recently announced that it would be shutting down all of its stores due to the devastating impact felt from the pandemic.

But who owns Thorntons? Here is everything you'll need to know… 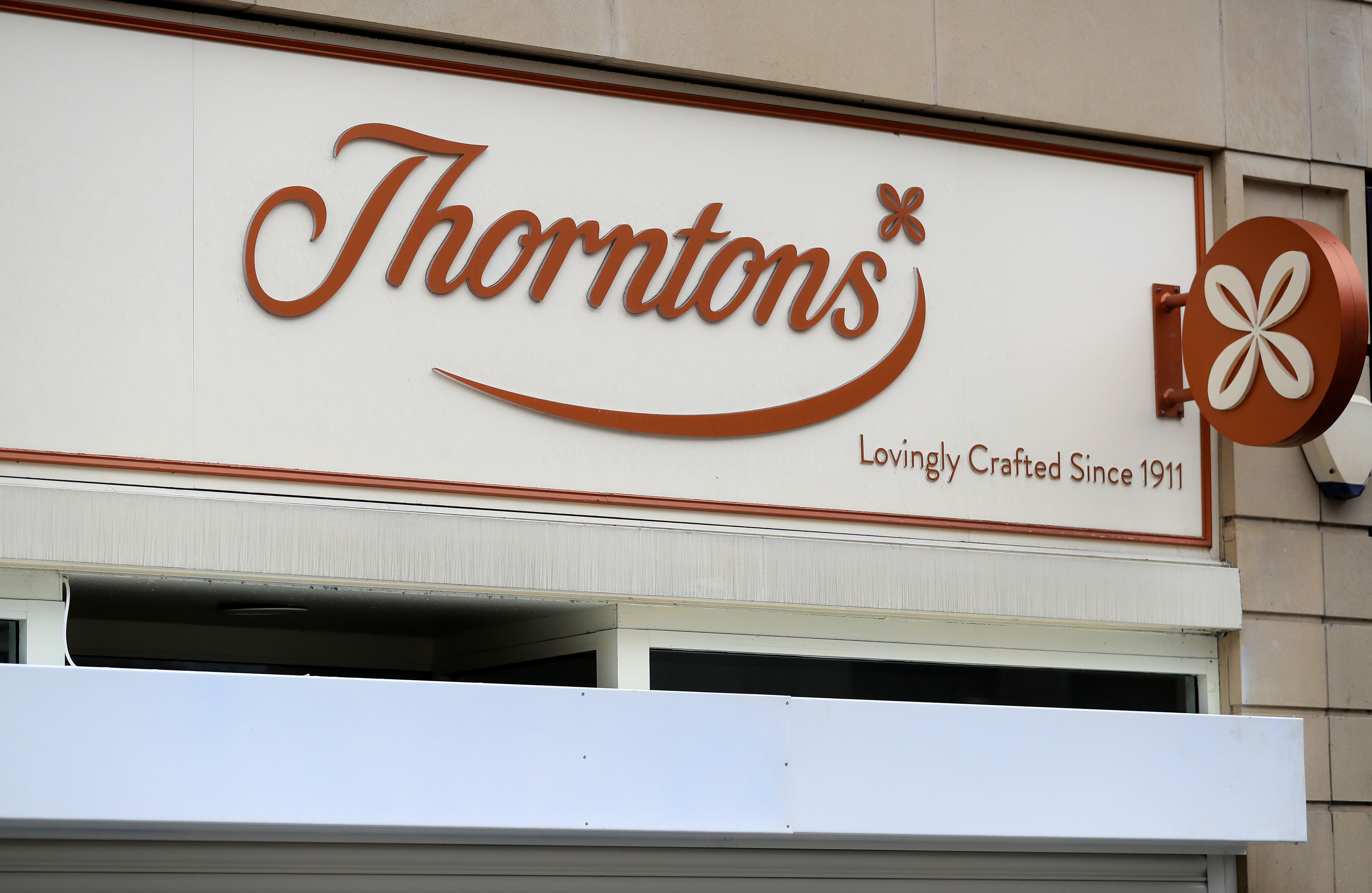 In 2015, Thorntons was bought by Ferrero for £112million. Thorntons Ltd sold 75% of the company to the Italian food giant.

Thorntons began in Sheffield in 1911 when Joseph William Thornton set up the first shop at 159 Norfolk Street.

The store was taken over by his son Norman and later the grandson of the founder served as Chairman for the company.

Is Thorntons chocolate made in the UK?

Yes, Thorntons chocolate is made in the UK.

Britain's largest chocolate maker manufacturers, packs and distributes all on the same site of Thornton Park in Derbyshire.

What has happened to Thorntons?

On March 15, Thorntons announced that it was shutting all of its stores because of the impact of coronavirus.

The retailer said it has been hit hard by the pandemic and has had to close during many of the busiest times of the shopping year.

All 61 Thorntons stores it owns will close putting 603 jobs at risk.

Thorntons has around 100 franchise stores that operate under the name but are run independently. They are not affected by the closures.

Thorntons stores have been shut because of lockdowns over the past year including during crucial shopping periods like Christmas and Easter.

Sales have surged online and the choc shop will continue to sell its sweet treats on its website thorntons.co.uk.

Thorntons will also continue to sell chocs through other shops where they are stocked such as supermarkets.