WELSH-BORN Tom Cullen is a familiar face for British TV viewers, as a result of his roles in Downton Abbey and Knightfall.

The charismatic actor was dating Orphan Black star Tatiana Maslany for eight years, but fans have speculated that they have now split. 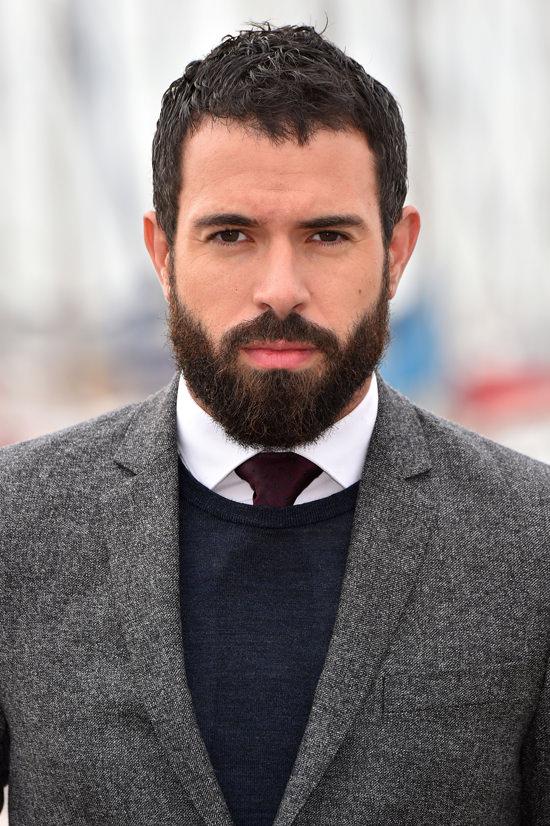 Who is Tom Cullen?

Tom Cullen is a 32-year-old Welsh actor born in Aberyswyth to an Irish father and English mother, both writers.

Growing up in Cardiff, he studied music before getting a degree in Acting after spending a year at the Central School of Speech and Drama.

He got his first movie role in 2002 thriller Daddy's Girl while still studying for his degree at the Royal Welsh College of Music and Drama.

But his big break came with 2011 indie movie Weekend, directed by Andrew Haigh and also starring Chris new, about a casual relationship between two men. 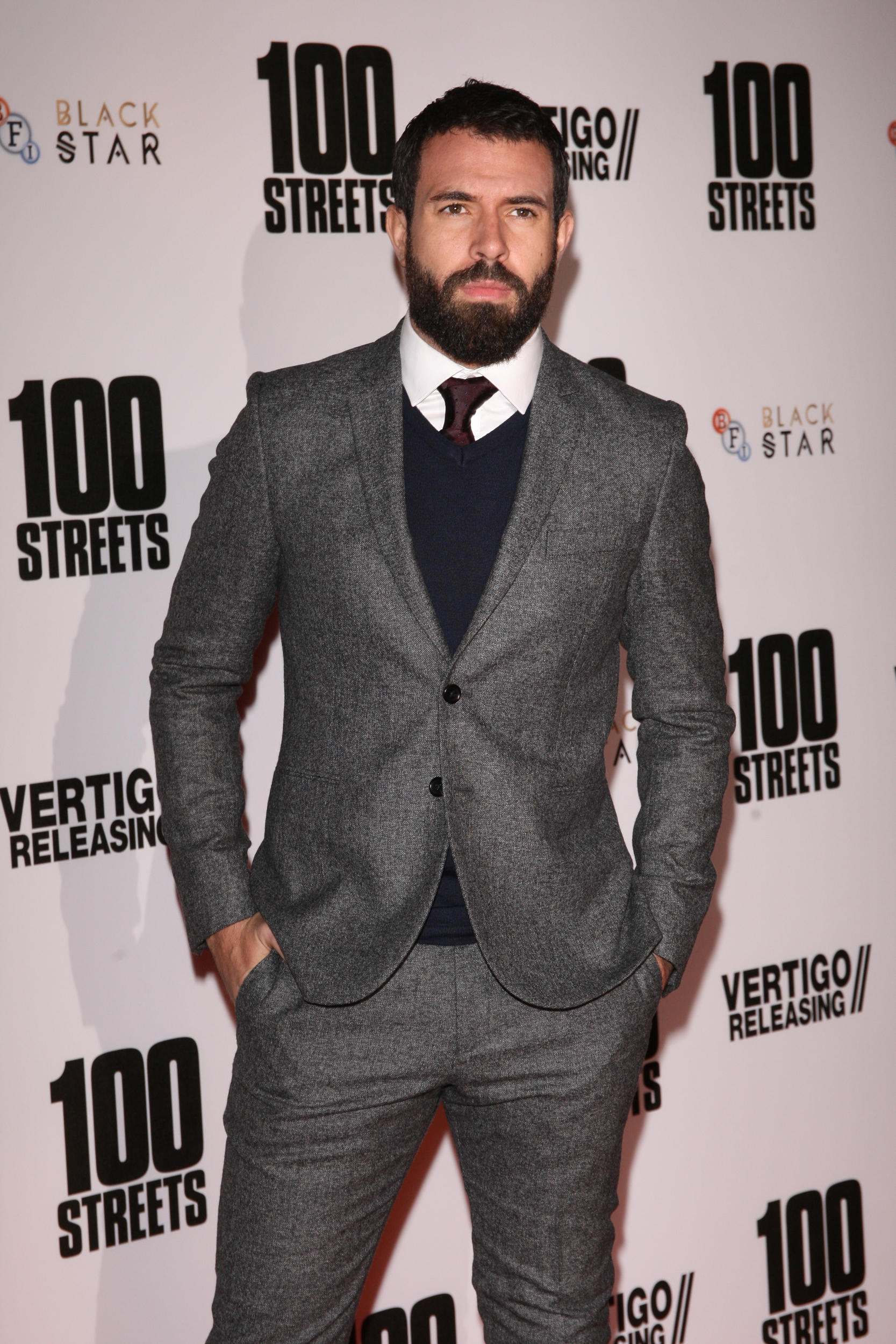 Tom has also written and produced the short film Naughties and in 2009, he co-founded a Welsh theatre company named Undeb Theatre.

After a successful acting career, Tom Cullen made his directing debut in 2019 with movie Pink Wall.

The film told the story of a six-year relationship which starred Cullen and his rumoured ex-girlfriend Tatiana Manslany as the lead couple. 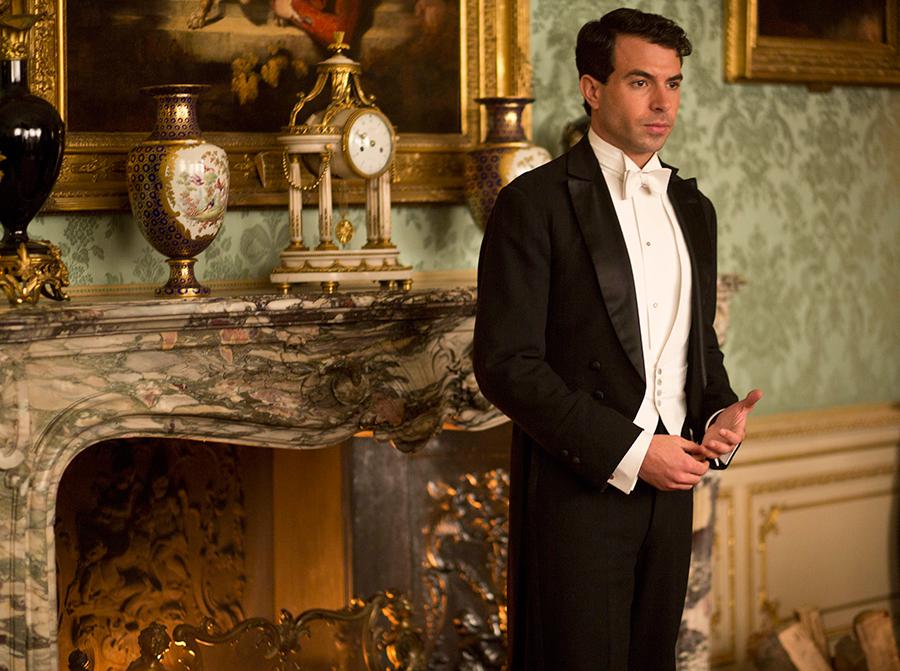 What else has Tom Cullen acted in?

Fans may know Tom as Anthony Foyle, Viscount Gillingham in Downton Abbey and as Sir Landry in Knightfall.

He was also cast as Guy Fawkes in 2017 BBC historical drama Gunpowder alongside Kit Harington.

He has also starred in movies including Desert Dancer, Happily Ever After and Idris Elba-led drama A Hundred Streets.

His TV career has blossomed too through roles in Black Mirror, Orphan Black, World Without End and The Five. 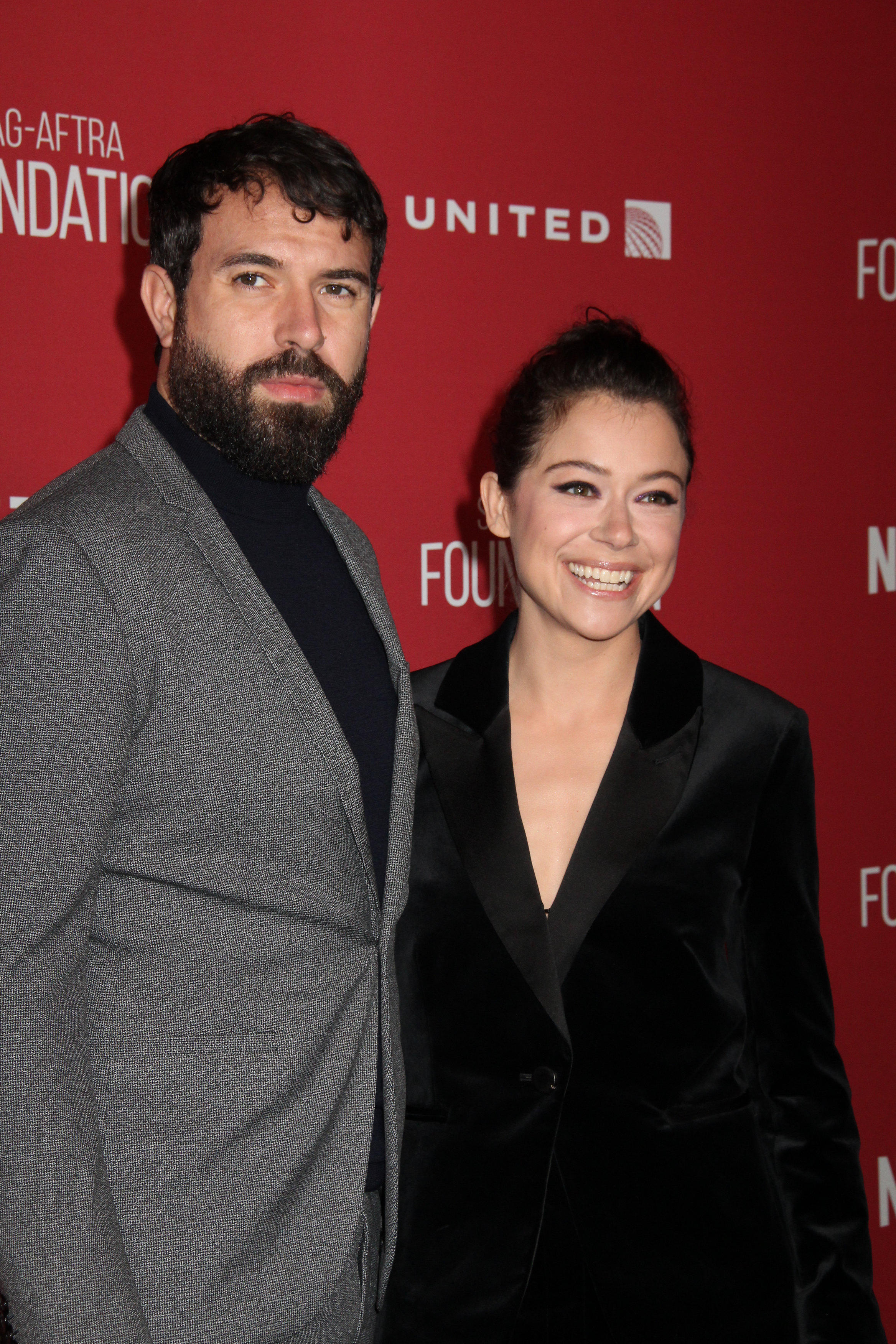 When did he break up with Tatiana Maslany?

Tom was dating World Without End co-star Tatiana Maslany, 32, since 2011 – but it seems that has come to an end.

Although the couple have not made an official announcement, they have both unfollowed one another on Instagram and fans have speculated that Tatiana has moved out of the LA home that they bought together.

He had been living with the Canadian actress and improv expert and they had starred together as a fictional couple in romantic drama The Other Half.