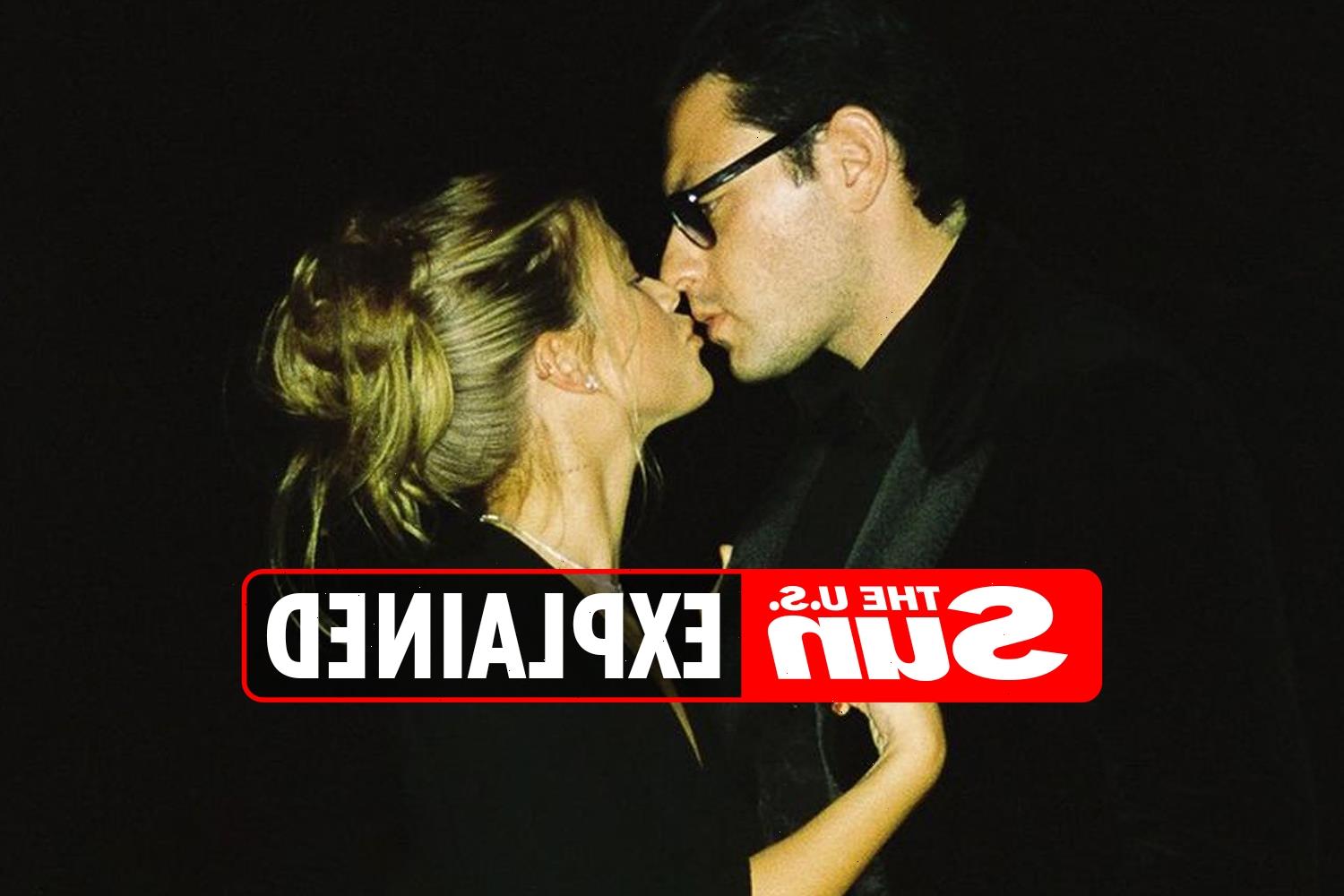 SOFIA Richie is a model, designer, and social media influencer.

She and her beau, Elliot Grainge, went Instagram official in April of 2021. 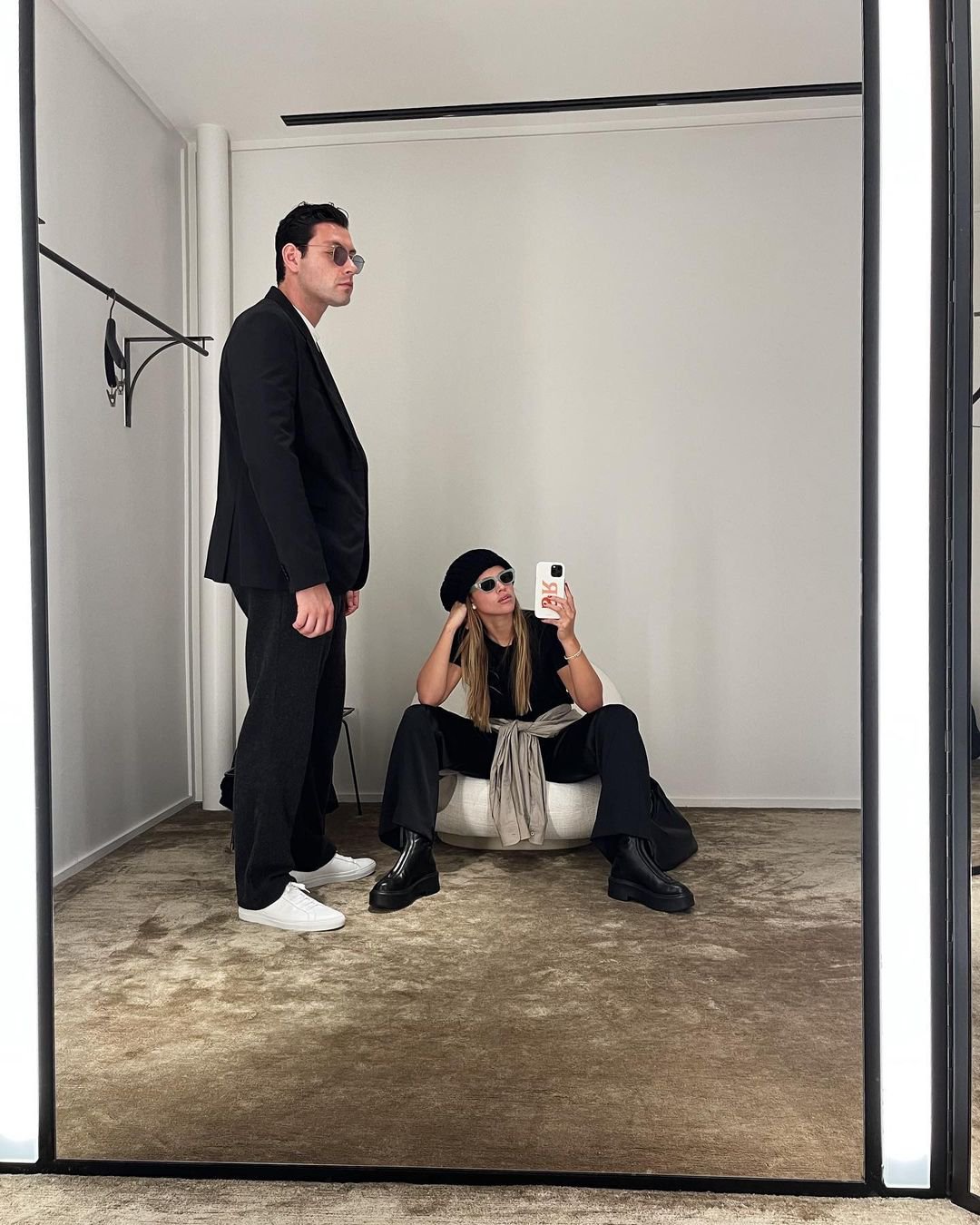 Sofia Richie has been dating Elliot Grainge for the majority of 2021.

The two were first spotted together in January, and made it Instagram official on April 7, 2021.

Elliot Grainge owns the independent record label, 10K Projects. Based in Los Angeles, the company was founded in 2020.

According to the 10K Projects website, their purpose "is to recognize and champion the unique visions of the storytellers and creatives of tomorrow – as they see it, without compromise or regard for convention."

Elliot is the son of Sir Lucian Grainge, the chairman and CEO of Universal Music Group.

How old is Elliot Grainge?

On Saturday, November 6, 2021, Sofia Richie took to her Instagram to publicly share birthday wishes with her boyfriend.

She posted a photo of the two kissing, captioning it:

"You are everything to me. I love you, happy birthday babe ❤️‍🔥"

The two are reportedly very serious, and have already talked marriage.

According to a source close to the couple, "they have talked about getting engaged and it's something that Sofia wants and is looking forward to."

The two reportedly also live together.

"They are a great match and it's going really well. Sofia and Elliot currently live together and the adjustment has been so easy and seamless," the source said.

"They have truly formed a solid bond recently and Sofia loves that they don't have any drama… She loves how chill and calm Elliot is and they have a lot of fun together, even when they're just being low-key at home." 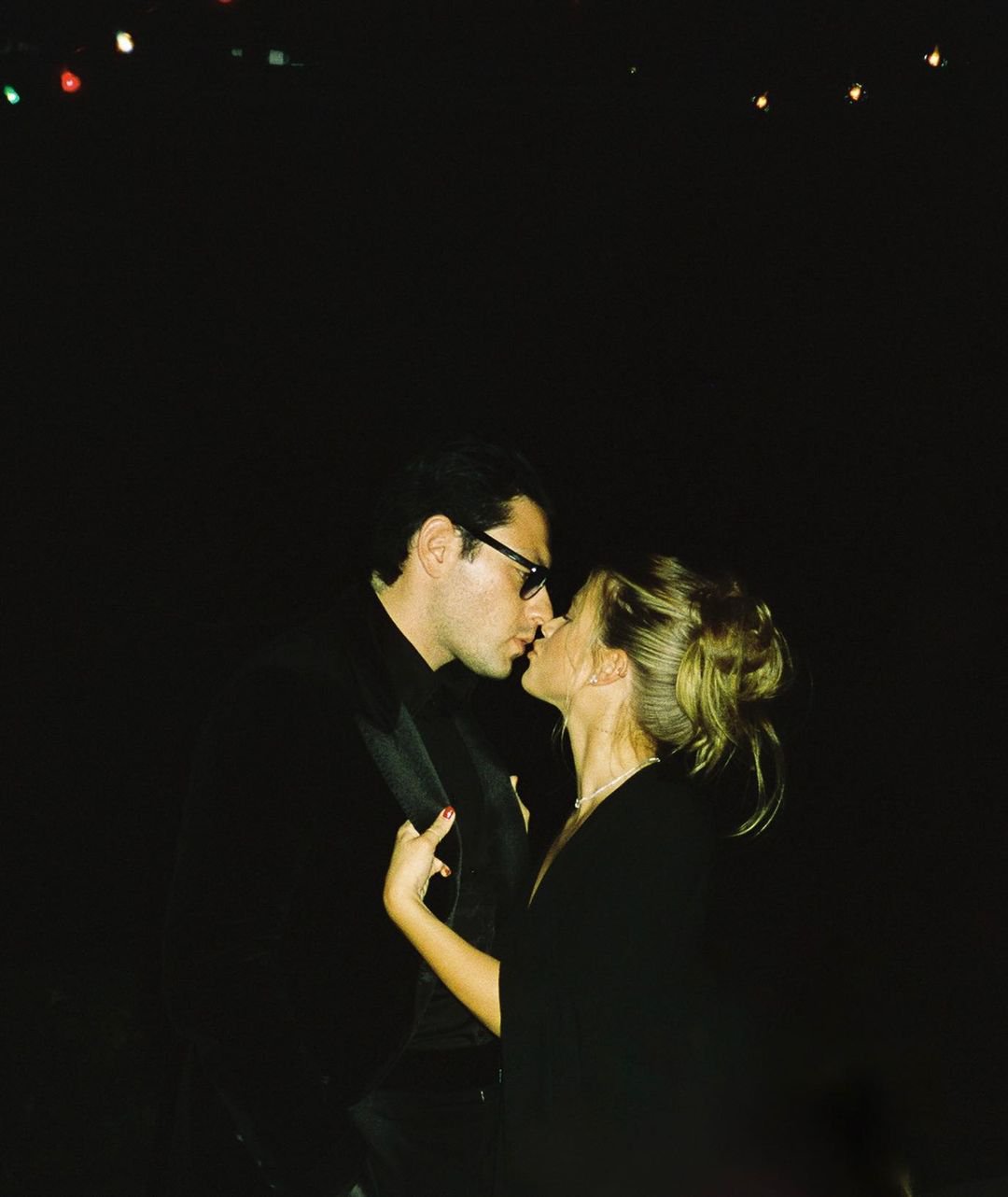 Who else has Sofia Richie dated?

This isn't Sofia Richie's first high-profile romance. The model has been known to date some pretty affluent men.

The two publicly posted about various vacations together, including trips to Japan and Mexico.

Justin even deactivated his Instagram at one point during their relationship, as his fans had taken to bullying Sofia.

The following year, Sofia made headlines when she was spotted with Kourtney Kardashian's ex, Scott Disick.

Many found the relationship odd, as Sofia was around the same age and an alleged close friend of Kylie and Kendall Jenner.

Scott and Sofia dated until the summer of 2020, when they split for good.

What is Elliot Grainge's net worth?

According to Exact Net Worth, Elliot Grainge is reportedly worth around $5million.

He was included on the 2021 Forbes 30 Under 30 List, and has a Bachelor of Arts/Science from Northeastern University.

His girlfriend, Sofia Richie, has an estimated net worth of $8million, according to Celebrity Net Worth.