ED CHAMBERLIN is the face of horse racing on ITV.

The popular TV host has a racing background but was best known for his spot on Monday Night Football for Sky Sports. 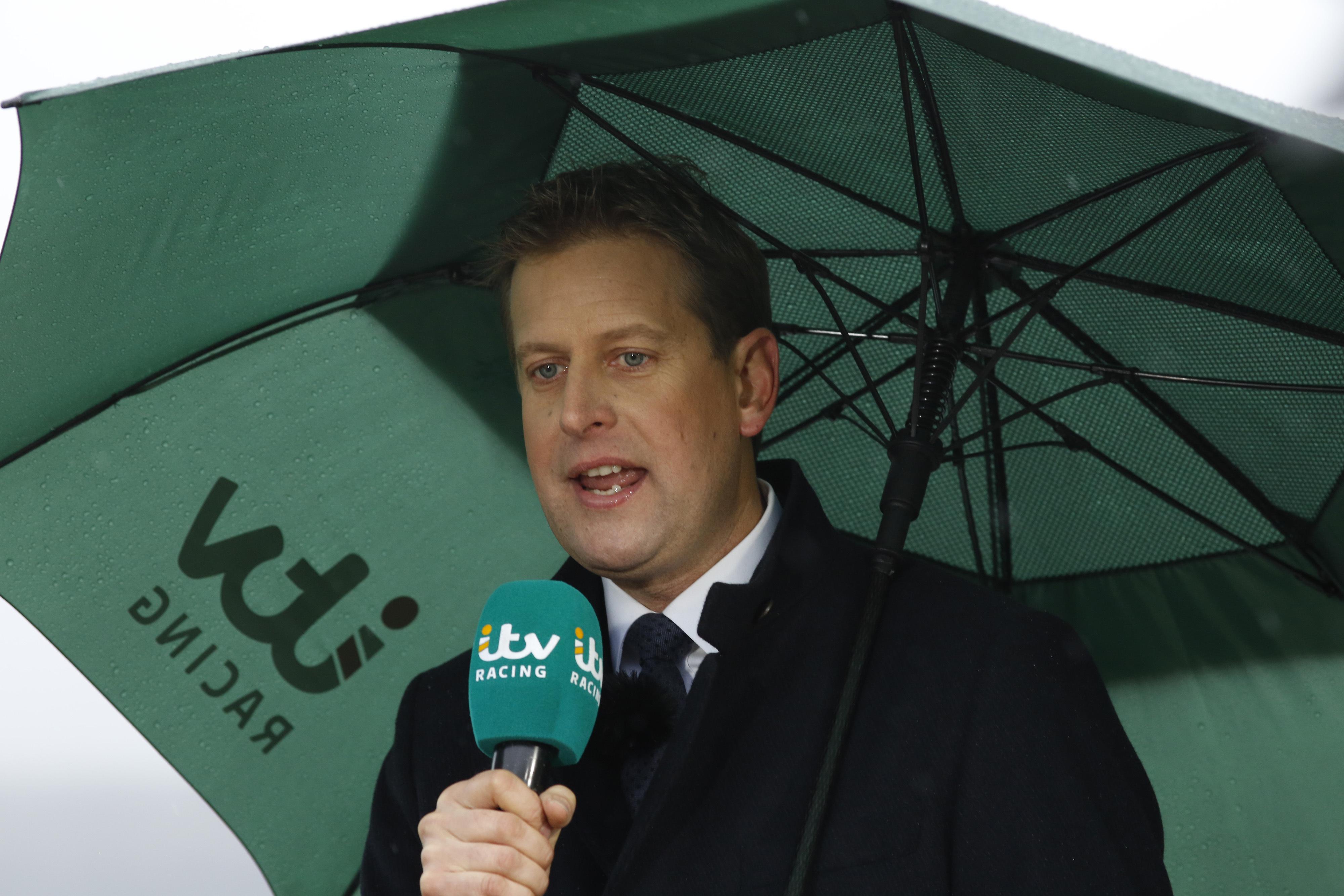 Who is Ed Chamberlin and when did his career begin?

He was born on February 6, 1974, in Somerset – he is a Southampton FC fan and has a huge passion for horse racing.

Chamberlin first appeared on Sky Sports in 1999, working alongside Jeff Stelling on the a betting show called "The Full SP".

He then joined Sky Sports News and presented the Champions League and World Cup draws on a regular basis. 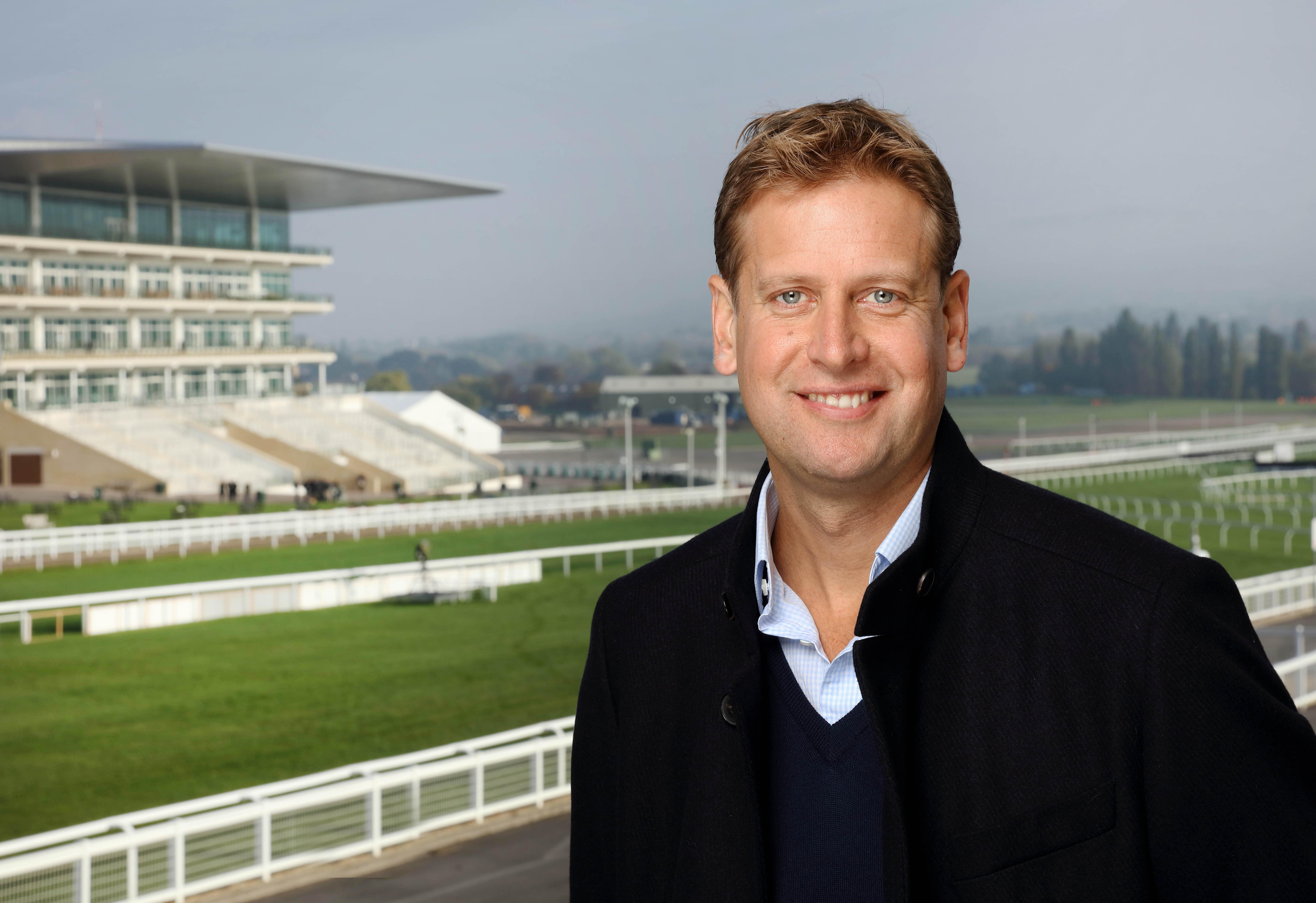 Why is he working for ITV Racing and does he still work for Sky Sports?

Chamberlin switched to ITV when the channel took horse racing coverage off of Channel 4.

He joined the show in 2017 and on his move, he said: "I am absolutely thrilled to be joining ITV and to be given this great opportunity.

"These are exciting times with ITV returning as the home of British racing.

"I had 16 years at Sky full of great memories and brilliant people. It was hard to leave but this opportunity was too good to miss."