Tennis star Naomi Osaka has made plenty of headlines lately, both for championing the importance of mental health for professional athletes and crushing it on the court. The world’s No.1 player is already dominating the field at the Olympics after lighting the Games’ cauldron, and she could take home a gold medal.

Two people who are cheering her on behind the scenes? Her parents, Leonard Francois and Tamaki Osaka. But who are Naomi’s parents, exactly? Here’s what you need to know.

Tamaki is from Japan and Leonard is from Haiti. “As long as I can remember, people have struggled to define me,” Naomi wrote for Esquire last year. “I’ve never really fit into one description—but people are so fast to give me a label. Is she Japanese? American? Haitian? Black? Asian? Well, I’m all of these things together at the same time.”

They live in Florida.

While Naomi was born in Japan, her family moved to Long Island when she was three. They later relocated the family to Florida, according to Newsweek.

They’ve always been supportive of their daughter’s love of tennis.

“Growing up, I saw my mother work incredibly hard to support me and my passion for play,” Naomi told People in May. “She always put others first and encouraged me to embrace my diversity.”

Japanese culture is big in their household.

Tamaki told The Wall Street Journal in 2018 that their house was a mix of Japanese and Haitian culture. “We made the decision that Naomi would represent Japan at an early age,” Tamaki said. “She was born in Osaka and was brought up in a household of Japanese and Haitian culture. Quite simply, Naomi and her sister Mari have always felt Japanese so that was our only rationale. It was never a financially motivated decision nor were we ever swayed either way by any national federation.”

Naomi gave up her American citizenship to play for Japan in the Olympics, a decision she had to make before she turned 22, according to The Washington Post.

Leonard used to coach his daughters.

While Leonard didn’t have tennis experience, he was inspired by the story of Venus and Serena Williams being coached by their dad and decided to do the same with Naomi and her sister, Mari. “The blueprint was already there,” Leonard told The New York Times in 2018. “I just had to follow it.” 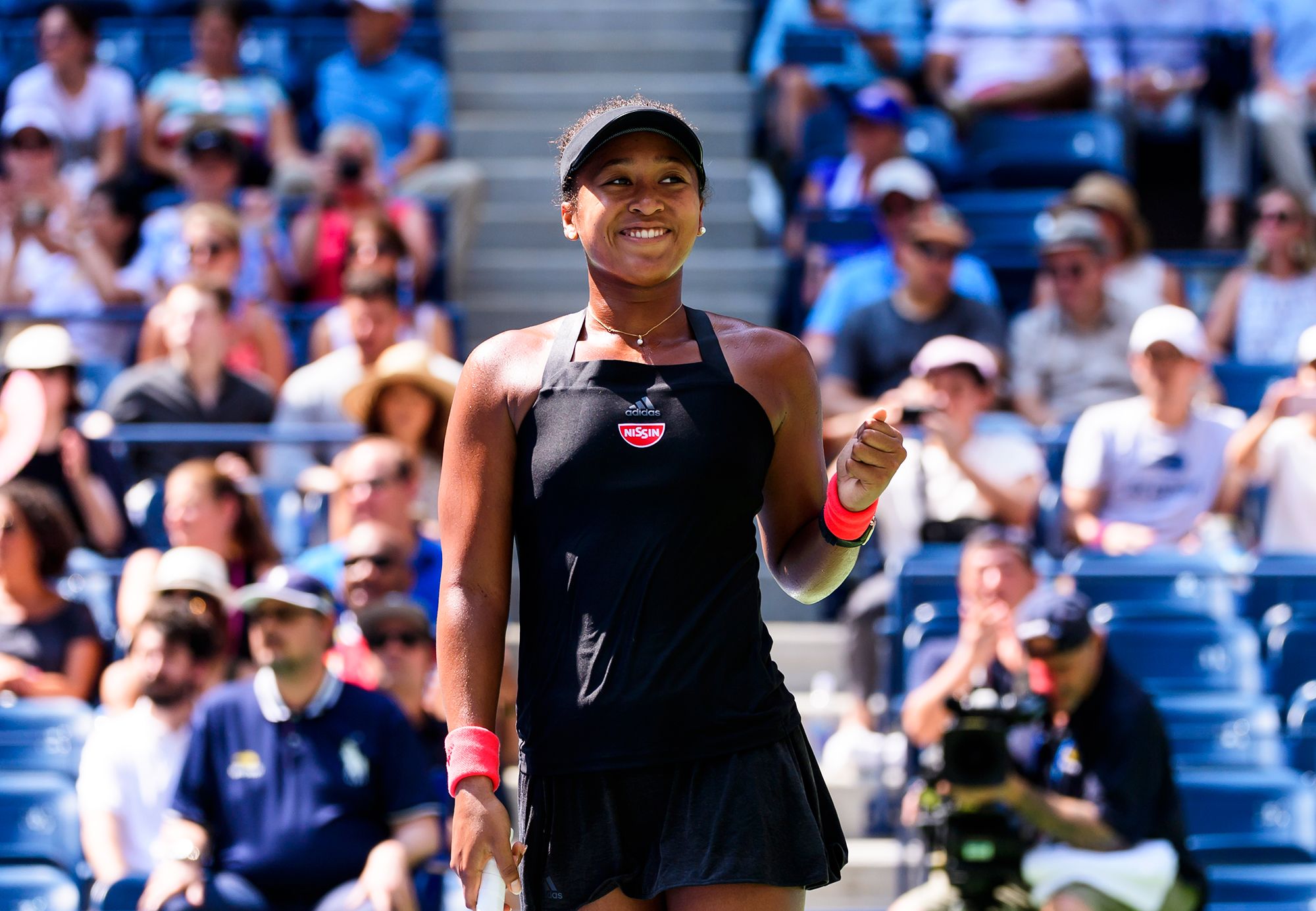 Naomi has publicly joked about her dad ticking her off in matches, and using that anger as fuel. But she later shared this sweet comment about him on Twitter: “All jokes aside I love my dad so much and I’m grateful for everything I learn from him on and off the court. I feel extremely lucky to be his kid cause he just drops knowledge.”