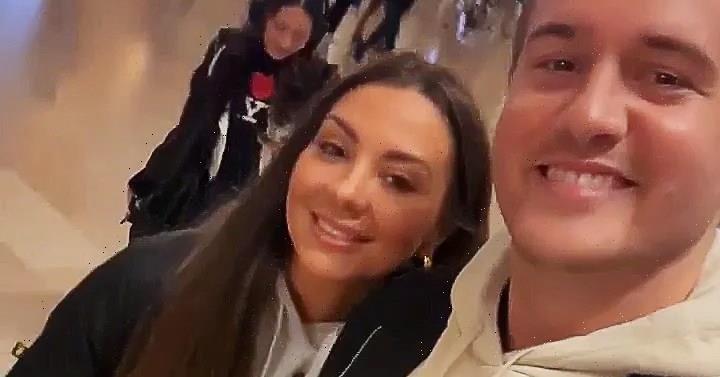 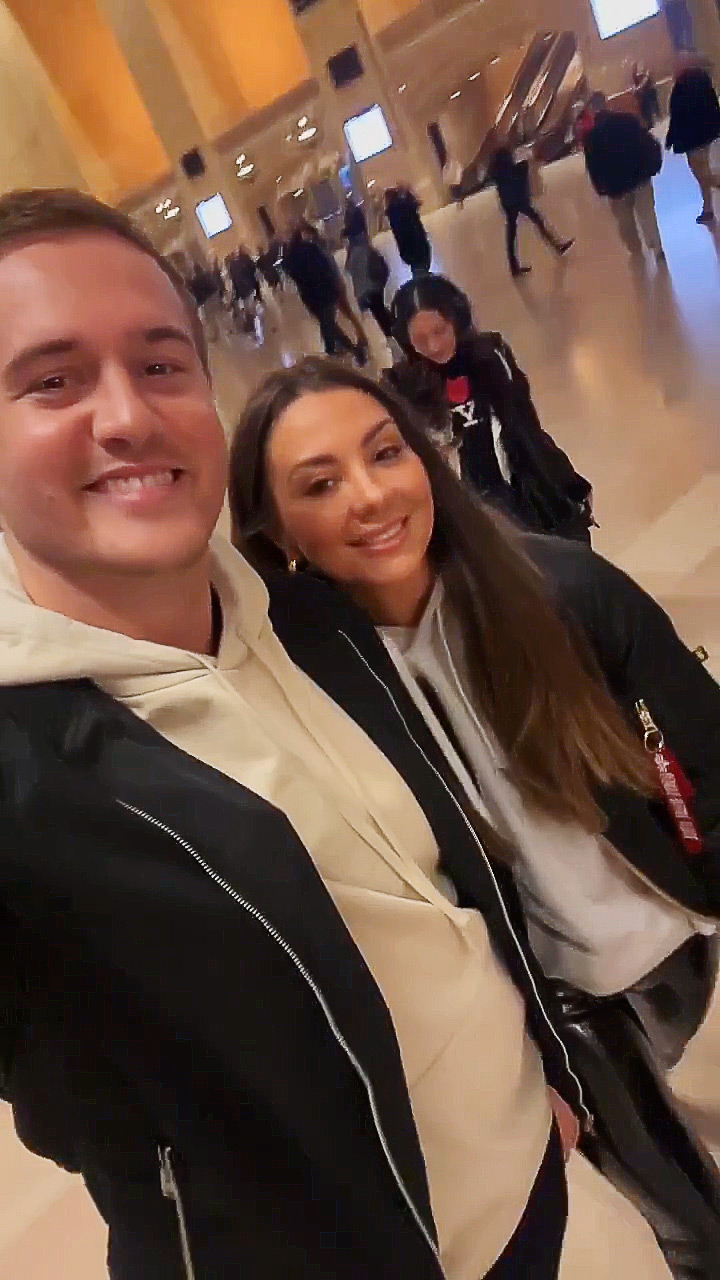 Ready for a move? Kelley Flanagan and Peter Weber may be a couple again, but they’re not planning to live together just yet.

Back On! Peter Weber and Kelley Flanagan’s Official Relationship Timeline

“It’s a tough one. I love Miami, but it’s not feasible for Peter,” the 30-year-old reality star told Jason Tartick on the Monday, October 31, episode of his “Trading Secrets” podcast when asked about where the duo might relocate to in the future. “It’s been tough.”

The former attorney explained that she’s “always been OK with New York” as a possible forever home. “I think New York is amazing, but you know, it’s something him and I have to talk about,” she confessed.

Flanagan, who hasn’t spoken much about her rekindled romance with Weber, 31, noted that the pair are still figuring things out.

‘Bachelor’ and ‘Bachelorette’ Leads Who Dated Their Former Suitors Post-Split

“I don’t think L.A. is necessarily my scene. I could see myself in New York way more than any of the other cities that, you know, he has access to or [that] United [Airlines] has a base,” she continued. “So, I don’t know. We’re not necessarily there. We have some conversations [to have] when that does happen.”

When Tartick, 34, put Flanagan on the hot seat during a game of “Money Mafia Rapid Fire” the Illinois native easily picked Miami over Chicago. When choosing between New York or Miami, which is where she currently resides, the Bachelor alum had a harder time.

“Don’t ask me that one,” she joked. “Probably Miami right now.”

The influencer also teased whether she would consider another Bachelor Nation series down the line — including a possible wedding special someday.

The University of Alabama alum met Weber shortly before he filmed season 24 of The Bachelor, which began in fall 2019. While the twosome hit it off pre show, Flanagan was sent home ahead of hometown dates while competing on the ABC series.

Weber proposed to Hannah Ann Sluss during the finale but called it off while the show was still airing. The pilot later confessed that he had feelings for his runner-up Madison Prewett and they briefly reconnected once the cameras stopped rolling.

Bachelor Nation Couples Who Got Together Outside the Show

The Baylor University alum started dating Flanagan in April 2020. The pair, however, called it quits in December of that year. While they briefly gave their romance a second shot in early 2021, they broke up shortly after Valentine’s Day, which Flanagan revealed in March 2021.

In August, the former flames sparked reconciliation rumors when they were spotted spending time together in Chicago. Us Weekly exclusively confirmed the following month that Weber and Flanagan were “full-on back together” after rekindling their relationship earlier in the summer.

“Peter wants to be in a serious committed relationship and his feelings for Kelley never went away,” a source exclusively told Us at the time. “They’re both happy and looking forward to where things go this time around.”

The duo seemingly confirmed their romance earlier this month when they attended the Global Lyme Alliance (GLA) Gala together in New York City. Two days later, Flanagan became Instagram official with her beau. “Who would’ve thought, cuz not me 🥰,” she captioned an October 16 snap of the lovebirds atop the Empire State Building.