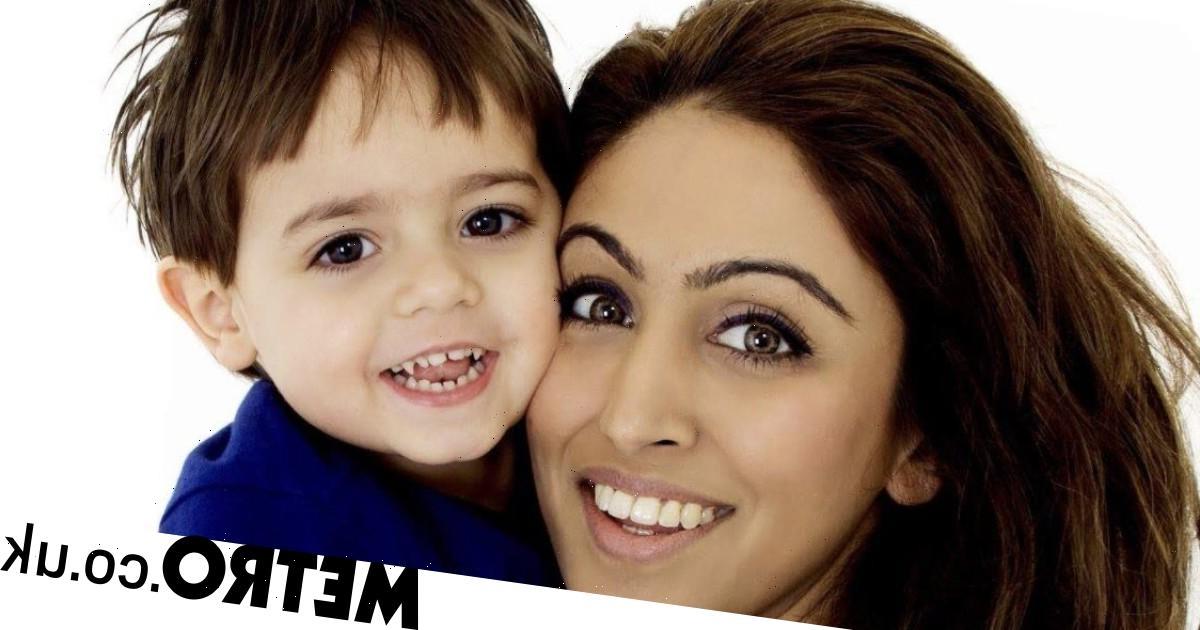 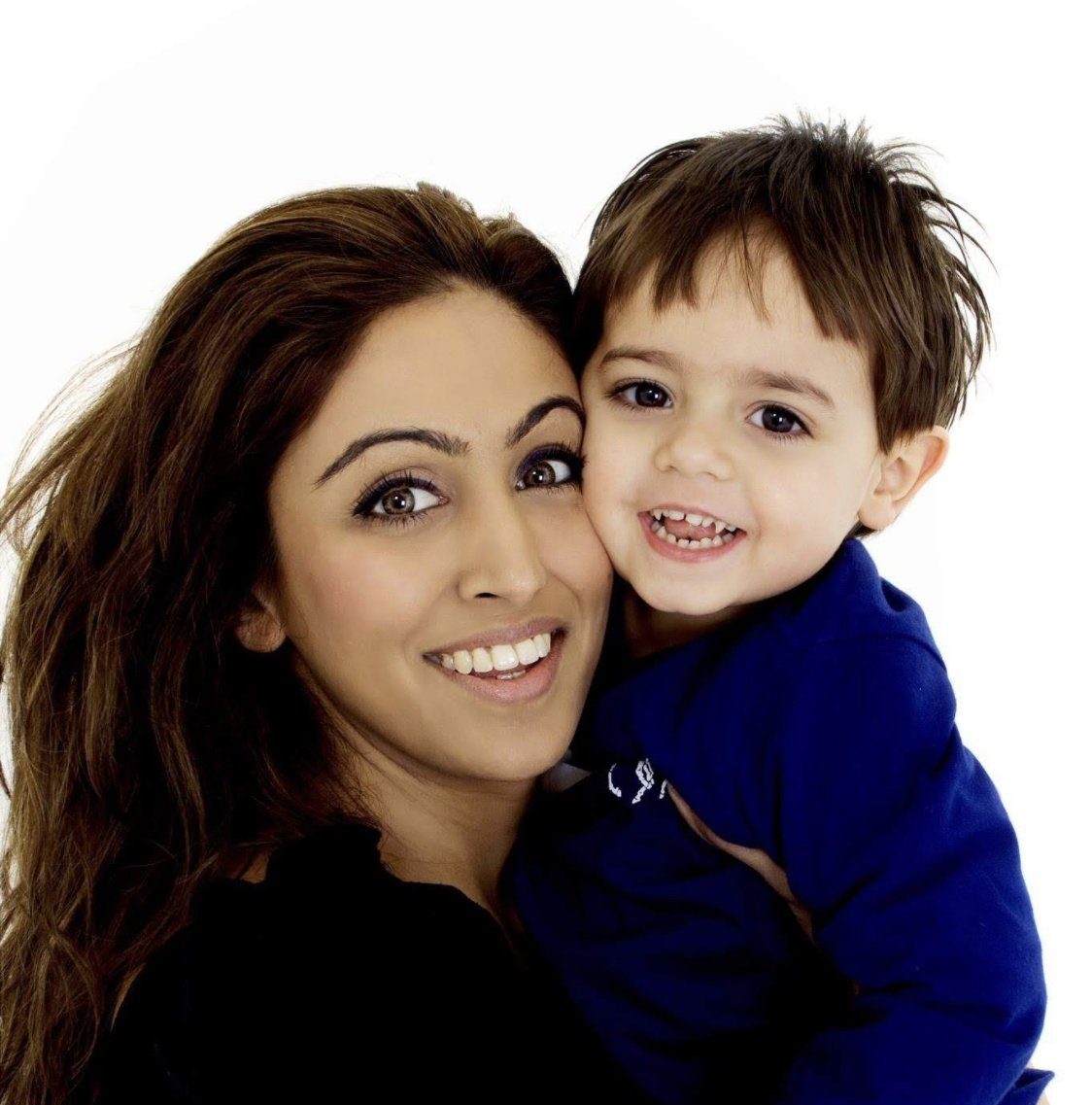 December 2011. It was a time when I didn’t comb my hair for a week and my house was a complete tip. But it was also when I received the most precious gift of all – my son Raffio.

I remember anxiously waiting for my doorbell to ring on the day he was set to come to his forever home. When it finally did, there stood this little person who I would solely be responsible for, and my heart just filled with love.

Raffio was just 18 months old when he was placed with me under a kinship order.

He is my brother’s son and was subject to a care order before he was born due to the severe and complex nature of his biological parent’s needs. We only learned about Raffio’s existence when he was 10 months old and as much as my brother wanted to care for him, his personal circumstances wouldn’t allow him sole custody.

The local authority’s plan was to find a permanent placement for Raffio within the family rather than have him independently adopted. When I was asked if I would consider being his mummy, my answer was an instant yes. I couldn’t think of anything more fulfilling and rewarding.

I know some colleagues and friends were shocked by my decision as it would make a significant impact on my life. At the time I was in a job that involved working unsociable hours and frequently travelled internationally, so could see why they were concerned.

What hurt me more was that none of my close family circle supported me as adoption is often shunned and hidden by the Asian community. It’s assumed that if you have to adopt there is something wrong with you.

My social worker even told me prior to my adoption panel approval, that in her 20 years of working in the sector I was the first single, Asian woman she had come across adopting a child. She told me I should feel very proud of myself as I was setting a precedent. While I felt empowered by my decision, I couldn’t help but wonder why more women hadn’t considered adoption.

Taking on Raffio meant that I would become a single mum overnight, but that didn’t worry me. I knew that I could provide this little boy with a loving, secure and stable home and that with time and patience would come the most amazing bond.

Of course, those first few weeks were both exciting and scary, and all sorts of doubts raced through my head. From our second night together he was difficult to settle as he had severe acid reflux and would constantly cry and refused to be cradled.

It was heartbreaking to watch and I had no manual to provide me with the answers, but it was also a very natural reaction for Raffio, as his little world had been turned upside down.

He’d had a complete change in caregiver, new surroundings and despite my every effort to try and keep his routine and things familiar, he knew something had changed, but just wasn’t old enough to verbalise his feelings.

All I could do was shower him with love and help create a safe environment for Raffio to get through any bad days.

Being a mum was a completely new experience for me. Apart from the odd bit of babysitting for cousins and friends I had zero experience of looking after a child, let alone raising one.

Luckily for me, Raffio’s foster carer – who I’d spent time with before he came to live with me – was very hands on and instrumental in getting me up to speed with his routines, likes and dislikes. When he moved we made sure he came with all his favourite toys, blankets and teddies.

Over the years it has been quite the rollercoaster, but our relationship has flourished beautifully.

Now 10, Raffio is a total character and an instant charmer. He is always on the go and with a story to tell. When he was much younger he would refer to me as his darling and he still sometimes calls me that, which is very endearing.

What I love most about him is his ability to empathise with others. Raffio has a very caring side and on days when I am run down or feeling under the weather he wants to take care of me.

So far, due to personal circumstances they haven’t been able to be involved much in his life. But I’m really happy that Raffio has got a really close and strong relationship with his former foster mum whose care he was in from day two of coming into this world until he was placed with me.

While over our first couple of years together my sole focus was ensuring Raffio settled with minimal disruption, I’m opening up to the idea of dating. Although if I meet a man who is worth my time and is genuine, then he needs to accept all of me, the whole package – and that includes my son.

Nearly nine years on from the day that little boy turned up to my house, I sometimes wish I could turn the clock back to relive those priceless moments over again.

I often look back at his baby pics and they instantly transport me to a time and a place which seems so long ago now.

I remember my friends taking me out a few days before he was due to move in with me – they called it my last big jolly until my boy turned 18. I must have taken it literally as the night ended at 4am with me lying in the recovery position on my sofa!

Looking back I feel like everything in my life has led me to this path where I met my son. My choices, my heartbreaks, my regrets… everything. Because if I had done one thing differently I might never have met Raffio.

He makes me proud every single day and I feel truly blessed to be his mum. I may not have given birth to him, but he was born in my heart.

18-24 October marks National Adoption Week, a campaign which aims to highlight and champion all aspects of adoption.