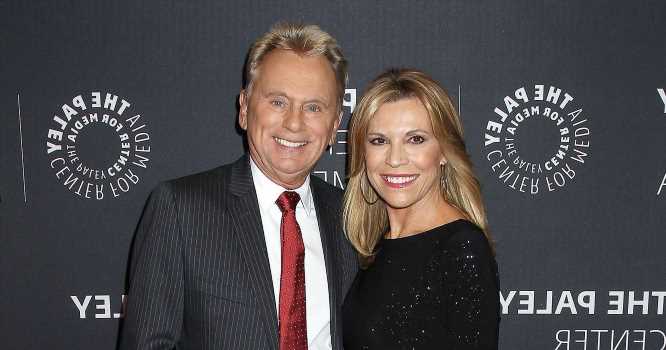 Up for debate. After Pat Sajak and Vanna White ended an episode of Wheel of Fortune with their usual banter — viewers are questioning a joke made by the longtime host.

‘Wheel of Fortune’ Snafus and Wild Moments Over the Years

During an episode of the game show that aired on Wednesday, April 13, Sajak, 75, and White, 65, had a brief conversation to wrap up the night. Earlier in the game, professional opera singer Ashely Fabian won the bonus puzzle and a total of $67,410 in cash and prizes.

The Illinois native asked White, “Are you an opera buff at all?” His cohost, for her part, answered, “Yes, I’m not a buff, but I like opera.”

In response, Sajak said, “Have you ever watched opera in the buff? I’m just curious.” 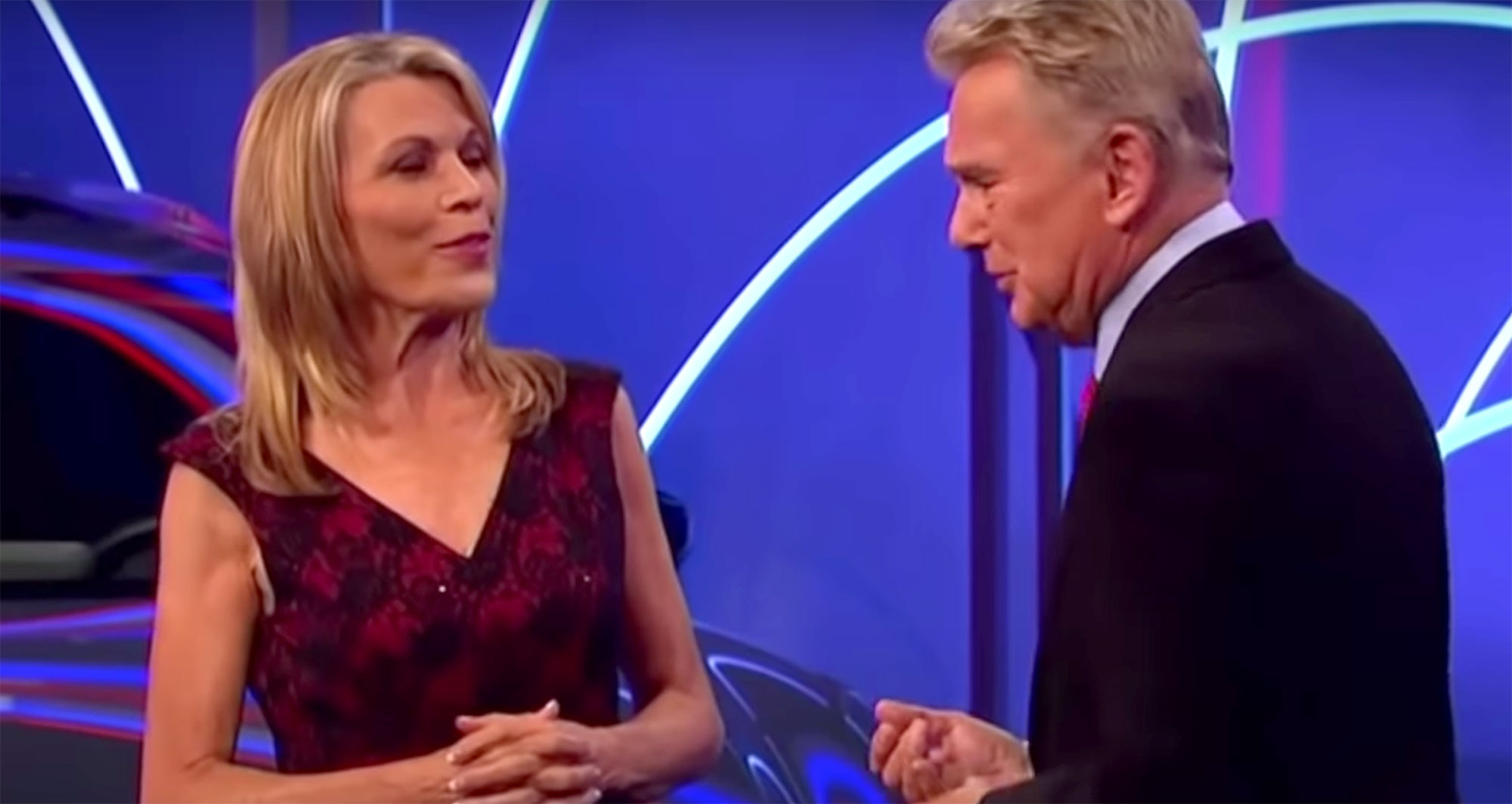 Viewers took to social media to point out their concerns about the casualness of the on screen conversation. One fan tweeted, “I feel like I just witnessed a #metoo moment on @WheelofFortune?”

A second commentator shared a clip from a 1980s episode of Wheel of Fortune, writing, “I was tired of Pat’s s–t then, and I’m tired of Pat’s s–t now.” In the video, Sajak made a joke after reading a letter from a viewer who recalled solving a puzzle while in labor.

Other members of the audience argued that there was nothing wrong with the back and forth banter between the coworkers. “People love shows and sitcoms with filthy language and violence then want to jump on Pat Sajak for everything he says. I’m sure his intent was a play on words from Vanna’s I’m not an opera buff. I don’t think he was trying to insinuate anything inappropriate,” a viewer tweeted on Wednesday.

Another fan called the conversation “a joke” between friends, adding, “[They] have worked together for 30+ years and love each other. If she was offended about the joke then she would have came out and said so.”

Meghan! Gaga! Stars Who Appeared on Game Shows Before They Were Famous

Wheel of Fortune has been hosted by Sajak since 1981 — with White joining the competition series one year later. After working together for several decades, White opened up about her “very close” working relationship with Sajak.

“We’re like a brother and sister after 37 years,” she exclusively told Us Weekly in December 2019. “I think the two of us have been together longer than anyone else, as far as having spouses or children or whatever. We have been together a long time. I can just look at him and tell what kind of a mood he’s in.”

White also weighed in on her future alongside Sajak on Wheel of Fortune, saying, “I love my job and I can’t imagine not doing it. … So we’ll just take one day at a time and see what happens.”