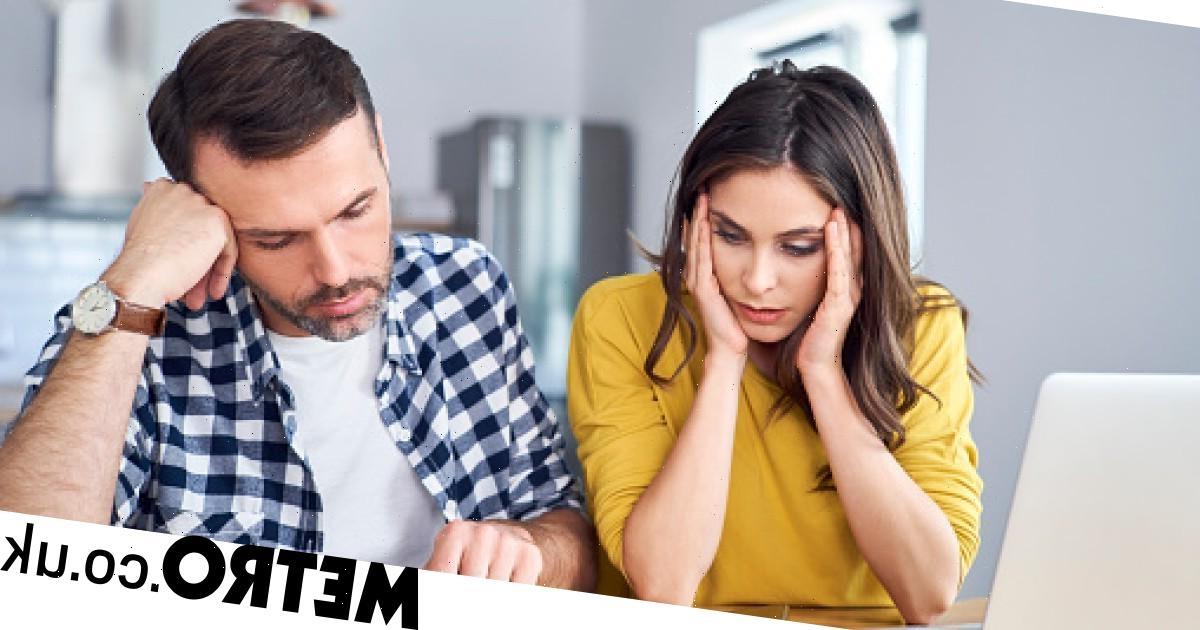 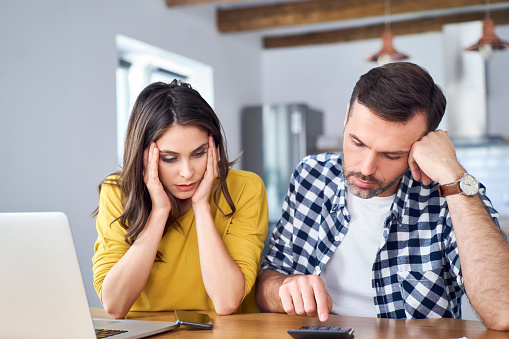 I feel sick. How about you? Last week the Bank of England raised interest rates by a staggering 0.75 percentage points, from 2.25 per cent to three per cent – the steepest hike in 33 years and the highest base rate in 14 years.

The effect this will have on household finances, already buckling under huge energy bills, will be profound.

If you’ve got a mortgage your stomach is probably churning already. If you are renting, your landlord is highly likely to pass on their higher mortgage costs when they can.

It’s all right for savers but it’s a disaster for anyone with debt. And after 13 years of base rates below one per cent, when lenders were effectively giving us all free money, that’s dire for almost anyone under the age of 60 (and probably quite a fair few 60-somethings, too).

Here’s what Thursday’s rate rise means for you and your finances.

If you’re on a tracker rate or your lender’s standard variable rate, your monthly payments are going to go up by quite a whack. A £200,000 mortgage with a 25-year term sitting on an average SVR of 5.86 per cent means repayments of £1,272 a month.

If you’re on a fixed rate deal, your payments won’t change until you need to remortgage.

At that point, expect them to jump significantly. Moneyfacts data shows the average two-year fixed rate mortgage in November 2020 was 2.29 per cent, making monthly repayments on the mortgage above £876.

Anyone remortgaging that same loan now will have to find another £566 every month to keep up with repayments.

Think mortgages but a lot more expensive. Personal loan rates for £5,000 borrowed two years ago would have been an average 7.6 per cent.

The same loan today carries an 8.5 per cent rate.

If you’re on a fixed rate, your payments won’t change, but check the terms and conditions for small print that could let your provider pass on higher charges.

If you can pay off any outstanding debt on a credit card, do it. Credit card interest charges are almost always variable and providers have been passing on higher charges all year.

If you have a 0 per cent deal you should be safe until that fixed period ends. Try to pay off the balance before that happens.

Banks and building societies have been raising savings rates for a while now, though not quite as fast as they have been on mortgages. That said, there are some pretty good deals available.

Al Rayan Bank’s Everyday Saver pays 2.81 per cent with a minimum balance of £5,000. Yorkshire Building Society’s online rainy day account lets you open with just £1 and pays 2.5 per cent up to £5,000 and two per cent above that. You can only withdraw money twice a year.

After retirement, annuities allow you to use all or part of your pension savings to buy a guaranteed fixed monthly income until you die.

For more than a decade they’ve been almost worthless because interest rates have been so low. Now, they’re beginning to look more attractive.

Tom Selby, head of retirement policy at investment platform AJ Bell, said: ‘Annuity rates have increased by 40 to 50 per cent this year.

The Bank has indicated this isn’t the last interest rate hike we’ll see, so waiting a bit longer before locking in could get you more for your money.

The best rates are not inflation-linked, so payment will buy less each year as living costs rise.

Pensions, overdrafts and everything else

Sometimes regulation stops firms passing on higher costs to customers and if you’re in a guaranteed arrangement your contract terms will protect you from higher interest rates.

Final salary pension payments – defined benefit pensions – won’t change based on interest rates, but most will move in line with inflation, currently running at 10.1 per cent.

The Bank is hiking interest rates to try to bring inflation down to two per cent, so there is an effect, it’s just less immediate.

The watchdog brought in rules a few years ago, effectively capping overdraft charges.

It led to most current account providers imposing a flat interest rate charge of 40 per cent on overdrawn accounts. That’s so expensive; pay it off if you can. However, the rate won’t go up with either inflation or interest rates.