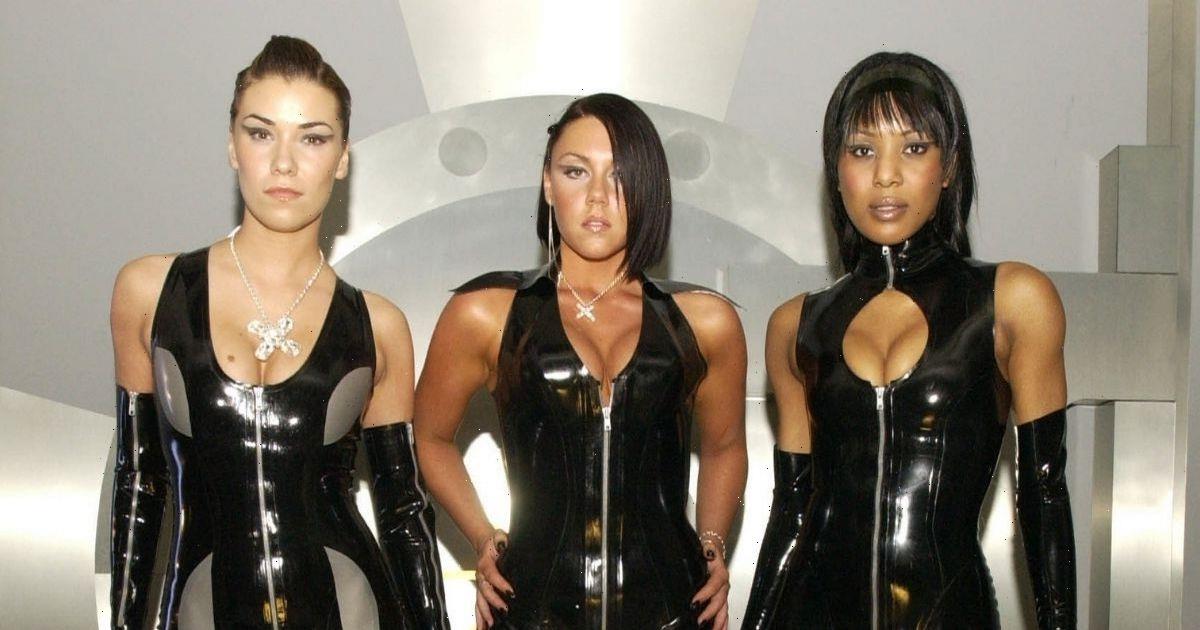 Join the Club! Get all the gossip on fashion and beauty and never miss out on top stories again

If you’re just a little nosy about what the members of Liberty X look like now, 20 years (to the day!) after they released their first single, you’ve come to the right place.

To celebrate the impressive milestone, and the fact they’ve got back together for a 90s Baby concert tour (*immediately gets tinted sunglasses and scrunchies out*), we’ve been doing some digging into the singers’ lives to find out what they’re up to and what they look like now.

So, from Michelle Heaton’s grown-up glam transformation to Jessica Taylor’s accessories overhaul, here’s what you need to see and know…

The singer, 41, hasn’t had the easiest time since Liberty X disbanded in 2007. She went to rehab in Aprilto receive treatment for alcohol and cocaine addiction, but is now feeling "so proud of herself" after celebrating her 100 days sober mark.

It’s also clear that her new-found healthy lifestyle is having an impact on her appearance, and Michelle was just snapped looking like the picture of radiance at the OK-sponsored NTAs earlier this month.

We think it’s also safe to assume that the star has said goodbye to her days of lilac clip-in hair pieces.

Tony Lundon, also 41, didn’t continue a career in music as such, but did move to New York to study film before starting his own production company in 2010.

The singer remarkably looks like he hasn’t really aged a day since his early Liberty X years, prompting fans to wonder what his skincare secret is. Maybe his hiatus from the music industry was good for both his soul and his skin.

You may have spotted Kelli Young, 39, on Loose Women in recent years. She also starred in ITV’s Britain Sings Christmas in 2007, performing Mariah's classic All I Want For Christmas Is You.

Looks-wise, Kelli also remains just as radiant as she did in the early noughties – seriously , what are these people drinking? – but she has fine-tuned her beauty look, opting for chic balayage hair and a thicker brow style.

Despite Kevin Simm’s brief (and unexpected) dive into wedding photography after the group parted ways, he re-found fame as a contestant on The Voice UK in 2016. He ultimately won the competition and released his hit "All You Good Friends" shortly afterwards.

Looks-wise, Kevin, 41, has ditched his once-signature spiky hair, but otherwise remains… well, the same. Maybe they all share one very good skin cream?

Jessica didn’t leave the spotlight after 2007, marrying famous cricketer Kevin Pieterson that same year. She also starred in a few reality TV shows including Dancing on Ice in 2009, in which she placed third.

The singer, 41, has probably had the most notable beauty transformation out of all the members, largely due to her ditching her much-loved 90s accessories such as tinted sunglasses.

We’ll keep an ear out for any beauty intel coming our way from Liberty X, because frankly we need to know their secrets.

For all the latest beauty trends, tips and launches, sign up to the OK! Daily Newsletter here.