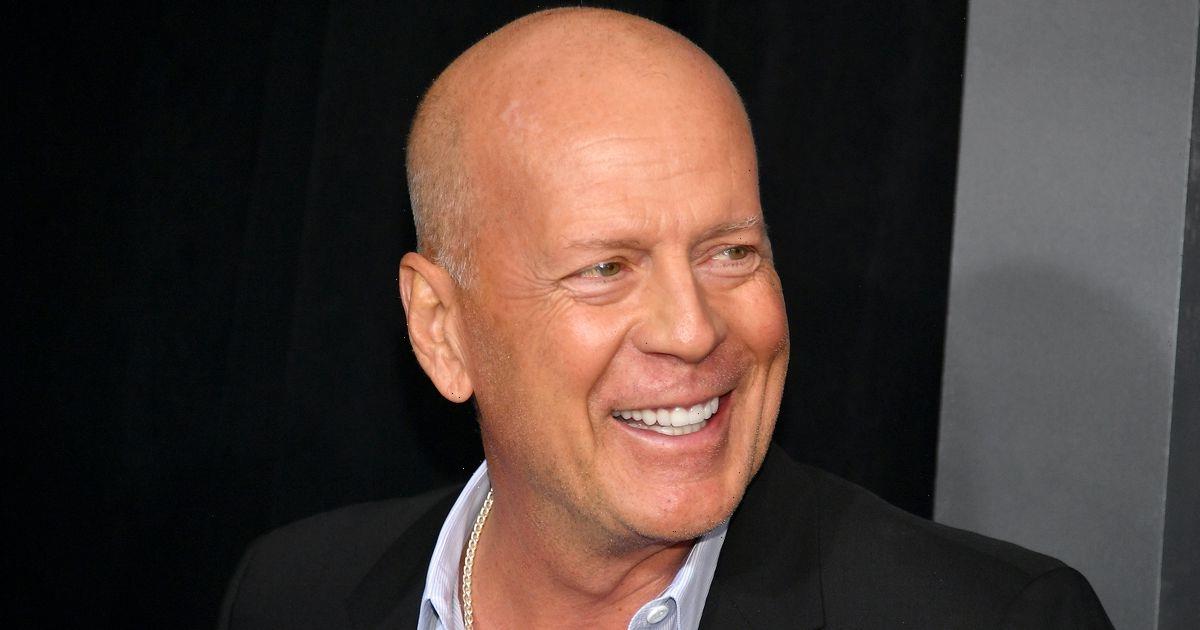 Hollywood iconBruce Willis has announced thathe will be retiring from acting after being diagnosed with a brain condition.

The 67 year old, who has starred in films including Die Hard and Pulp Fiction, made the announcement after being diagnosed with aphasia.

Sharing the news on Instagram,Bruce’s wife Emma Heming Willis explained that the condition had been “impacting his cognitive abilities”.

Following the announcement, here’s everything you need to know about aphasia, including its causes and symptoms…

Aphasia is a condition that affects a person’s ability to communicate.

As such, it can affect people’s speech and writing (expressive language), as well as the ability to understand spoken and written words (receptive language).

However, although the condition affects communication, it doesn’t affect a person’s intelligence.

What are the symptoms of aphasia?

As a disorder of language and communication, symptoms of aphasia include:

What types of aphasia are there?

The condition is commonly categorised into two categories: fluent and non-fluent aphasia.

Fluent aphasia is when the Wernicke’s area of the brain is damaged. This affects a person’s ability to understand speech.

Non-fluent aphasia happens when the lower part of the brain (the pre-motor cortex) is damaged. This can affect a person’s ability to speak.

The condition is most common in people over 65 years old andaccording to the Stroke Association, more than 350,000 people in the UK were living with aphasia.

The condition is a result of damage to the brain, though estimates suggest that around one third of those with aphasia are diagnosed with the condition after having a stroke.

Different aspects of communication are impaired according to which area of the brain has been damaged, in addition to what extent.

How is it diagnosed?

A clinician will carry out a series of tests in order to diagnose the condition.

The tests revolve around simple communication-based exercises, such as asking a person to name objects in a room, to read or write passages, or to repeat phrases.

CT or MRI scans may also be used to assess any possible brain damage.

How is the condition treated?

As stated by the NHS, speech and language therapy is the main type of treatment.

Speech and language therapy can be beneficial as it aims to restore communication abilities and can help individuals develop alternative ways of communicating.

Despite treatment, recovery differs from person to person.

If the condition is the result of a singular event such as a stroke, most patients recover to some degree.

On the other hand, if people have aphasia resulting from a progressive neurological condition, there is a lower chance of recovery.