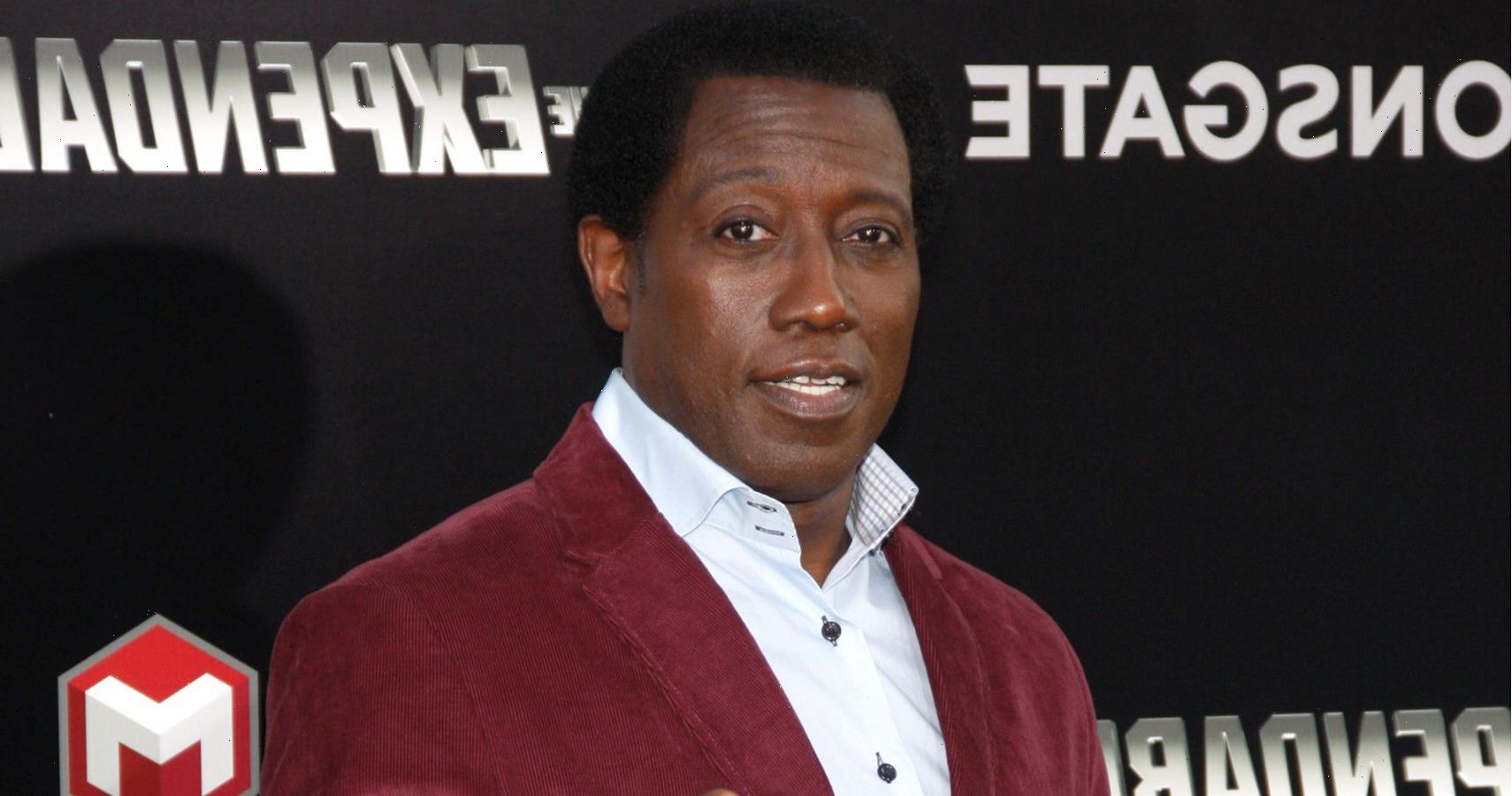 There’s no debating the fact that action star, Wesley Snipes, dominated the action, drama, and comedy scene with classics like New Jack City, White Men Can’t Jump with Woody Harrelson, and Marvel’s Blade trilogy. His most recent film role was in Eddie Murphy’s Coming To America 2 which hit the cinemas in March 2021. Snipes has become notorious for the diversity of roles he is able to play, ranging from a ruthless drug dealer, to a struggling tradesman-turned-lover boy, to a martial arts master hybrid vampire on a mission to take down a bloodthirsty vampire underworld; he is truly a gifted actor. His latest role was that of Carlton, the older brother of the mega-star standup comedian, Kid (Kevin Hart) in the Netflix limited series, True Story.

The first episode of the drama mini-series was released for streaming on Netflix on November 24, 2021. We have known Wesley Snipes to be a bit of a tough guy despite his sense of humor, but when fans hear of Kevin Hart they automatically get the giggles. Other than being a renowned standup comedian, almost every movie Kevin Hart has been in is a comedy. So his fans really get a chance to experience a more serious element of the actor’s expertise, allowing him to showcase a different range of emotions.

However, it’s not difficult to surmise that the main character, Kid, is taken directly from Kevin Hart in waking life. Kid is a financially successful, lionized stand-up comedian from Philidelphia who is climbing the ranks in his professional career. However, his felonious-type brother, Carlton (Wesley Snipes) is latching on to Kid’s success because he is hoping to ride the wave of prosperity. Carlton asks Kid for a sum of $600,000 to restart his failed restaurant business.

Feeling used and underappreciated, Kid is tired of footing the bill for his older brother and lets his dissatisfaction be known. But things would take a turn for the worse when Kid wakes up after a night out with his brother and finds a supposedly dead girl next to him in bed.  What follows is a desperate cover-up attempt. The rabbit hole goes deep as detectives identify Kid as a suspect in the murder, a revelation that if leaked to the public, threatens to destroy his career. As the plot thickens, it becomes clear that everyone has an agenda when success and money are in the equation. And the term ‘Am I my brother’s keeper?’ takes on a whole new meaning.

Other celebrities that were a part of the drama series include Lauren London, Tawney Newsome, William Catlett, and Billy Zane. Kevin Hart is known for his roles in movies such as Central Intelligence, Jumanji, and Ride Along with Ice Cube. True Story is his second drama series on Netflix, the first being Fatherhood which streamed earlier this year in June.