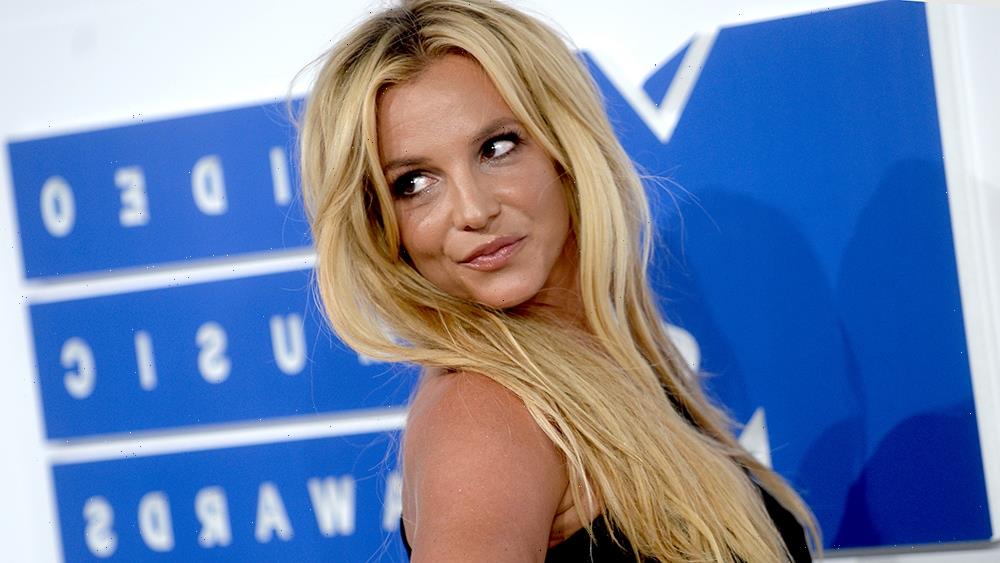 Free Britney, at last! Britney Spears’ fans around the world are praising the pop star’s return to music after she dropped her new single with Elton John.

Spears collaborated with John on “Hold Me Closer,” a new spin on his hit song “Tiny Dancer.” The single marks the first music to come from Spears since her conservatorship was terminated in November 2021. Hours after it launched, “Hold Me Closer” already tops sales on iTunes across 29 countries.

Throughout the conservatorship, Spears recorded music, went on tour and held a Las Vegas residency, but testified last summer that she was forced to work against her will throughout the 13-year court-ordered arrangement.

Spears’ legal battle continues, as the singer fights against her father, Jamie Spears, who oversaw her conservatorship, and her former business manager, Tri Star Sports & Entertainment Group. Spears claims that her father and Tri Star took advantage of her finances throughout the conservatorship and has made damning allegations about their alleged behavior towards her, which she has categorized as “conservatorship abuse.” The judge recently sided with the singer, ordering that her father must sit for a deposition this month, and ruling that she would not be deposed.

As Spears’ attorney, Mathew Rosengart, continues her fight in the courtroom, the singer has been enjoying her newfound freedom and marriage to Sam Asghari, while keeping busy working on projects of her choosing, including a major book deal and recording in the studio with John.

On the heels of “Hold Me Closer” dropping, Rosengart issued a statement to Variety, congratulating his client, who he hailed as a “brilliant artist” and “iconic person” who has “been through a lot.”

“After our hard-fought court battles and success in removing her father as conservator and then the termination of the conservatorship last year, I was inundated with inquiries about what Britney would do next. My response was simple. ‘For the first time in 13 years, that is up to one person and one person only: Britney,” Rosengart said in a statement to Variety. “No one should be surprised that her first foray is a smash success. As I’ve said all along, Britney is a brilliant artist and iconic person. It’s been a privilege working with her. She’s been through a lot. Regardless of what comes next for her and whatever she chooses, I am so very proud of her.”

Now that the single is here, the #FreeBritney movement, which supported the pop star throughout her entire conservatorship battle and has now started the hashtag #JusticeForBritney, is cheering on the Princess of Pop.

“Hold Me Closer” is sure the be a massive hit. Aside from Spears being one of the top-selling artists of all time, public interest is more palpable than ever for the star with her conservatorship story striking a chord around the world. The Grammy-winning pop icon has sold more than 100 million records throughout her career, with numerous No. 1 albums and singles on the Billboard charts, and ranked as Forbes’ highest-earning female musician for multiple years.

Take a look at some reactions to “Hold Me Closer” from Spears’ fans: