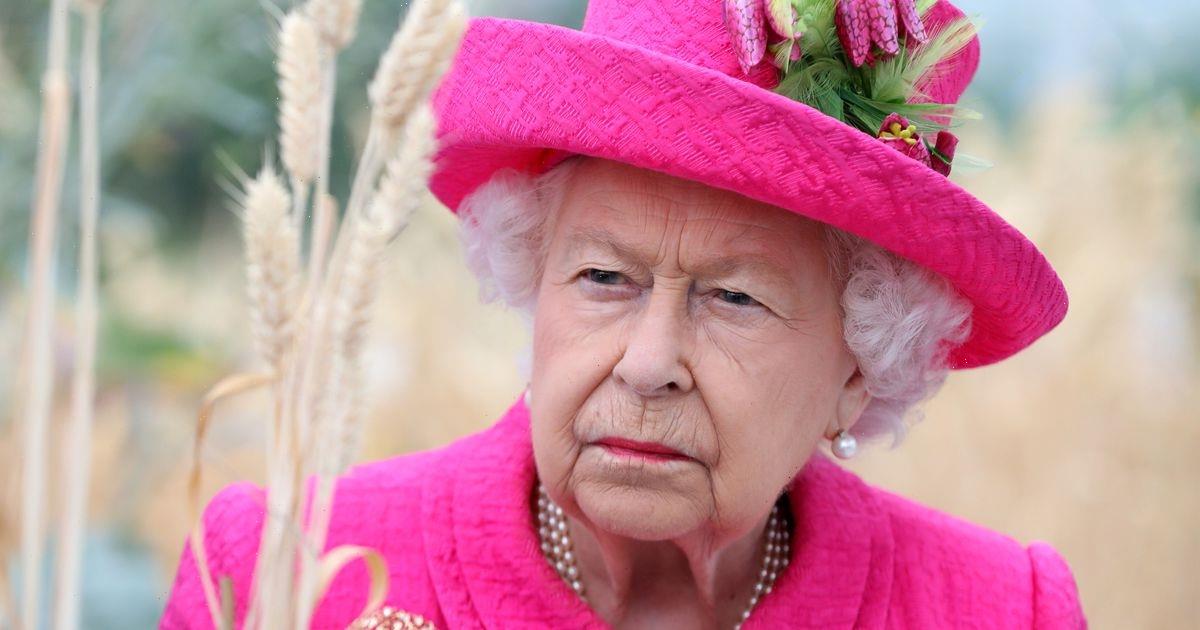 The Queen is becoming 'weary' and is planning a quiet Christmas after a stressful year, royal insiders say.

The news comes after it was reported the Queen, 95, would give up her evening Martini cocktail on the advice of doctors and drink alcohol only on special occasions.

Her Majesty – who has appeared in public twice this week with a walking stick – is now planning to host a smaller Christmas gathering this year, sources said.

It means Prince Harry and his family would be unlikely to join her at Sandringham in Norfolk.

As well as losing Philip this year, the monarch has been hit by attacks on the Royal Family by Harry and Meghan and controversies around Prince Andrew.

A source told The Sun: "The Queen has suffered a lot this year, including the death of her beloved husband.

"She is becoming a little less resilient and needs a little more help – although she is doing well for somebody of her age.

"Her courtiers have noticed the Queen becoming more weary and perhaps more fragile than she was – and who could be surprised?"

Courtiers are reportedly going to ensure she walks less at public engagements and avoids steps and cobbles. Her car will also pull up closer to venues.

The Duke and Duchess of Sussex declined the invite to join the star-studded celebration of the late Princess’ life with 100 guests including Elton John and Prince William.

According to royal expert and author Penny Juror, the Sussexes are simply "not interested" in attempts to repair their relationship with the monarchy.

Penny said: "The longer they stay away the greater the rift and the more difficult it is to come back from.

"There is a lot of work to be done, it’s a shame they can’t come back. It shows they are not interested in making things work."

Since moving stateside to their Santa Barbara mansion, Harry and Meghan have distanced themselves from the Royal Family and focused on private work.

After their recent whistlestop tour of New York to combat climate change, the pair now vow to ‘change the world’ through a £1bn ethical banking business.

Meanwhile back on home soil, Prince William and Kate Middleton have been green fingered with school kids at Kew Gardens and are due to attend the Earthshot Prize awards ceremony in London later this week.

For more royal and lifestyle news, sign up to OK!'s daily newsletter here.