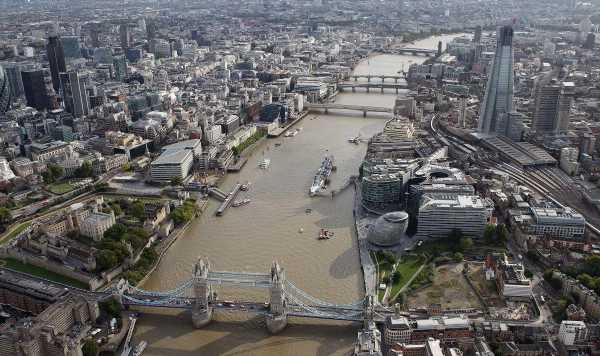 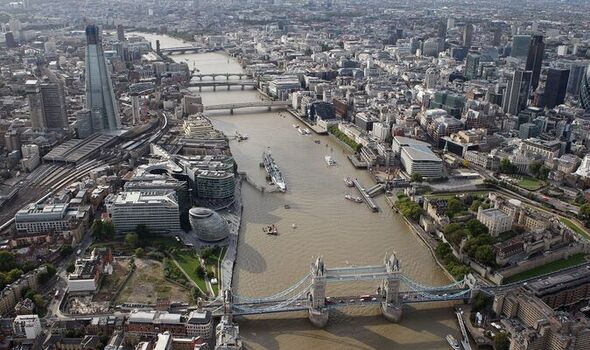 In the past two years the chief executives of England’s water companies were paid an estimated £24.3million in total, figures show. Dame Meg Hillier, who chairs the public accounts committee, said: “It sticks in the craw that the chief executives are earning telephone number salaries while their businesses leak billions of litres of water.”

Thames Water, England’s largest water company, lost around 605 million litres a day in 2021-22. The business, which serves areas including Greater London, the Thames Valley, Surrey and Gloucestershire, admitted it was leaking around 24 percent of its supply.

The firm added: “We know it’s not acceptable to be losing so much precious water but we’re doing something about it… it’s not going to be quick.

Leakage is water that is lost through burst and cracked pipes and joints. Such waste has been reduced across the industry by 11 percent since 2017-18, Ofwat said last week.

Chief David Black said: “It is encouraging to see progress in tackling leakage, with some companies making significant reductions.”