The gang’s all here. Siesta Key, the reality show created by the team behind Laguna Beach, will return for a second season, Us Weekly can exclusively reveal.

The drama in Siesta Key, Florida, will pick up right where it left off when season 2 debuts as new love triangles, heartbreak and volatile friendships take center stage. Plus, two new characters are added to the mix.

Here’s what to know about the new season:

Alex and Juliette‘s perfect relationship hits turmoil when he’s reunited with Cara, his ex-girlfriend. Chloe gets close to her longtime friend immediately — and has a dark secret of her own revealed. 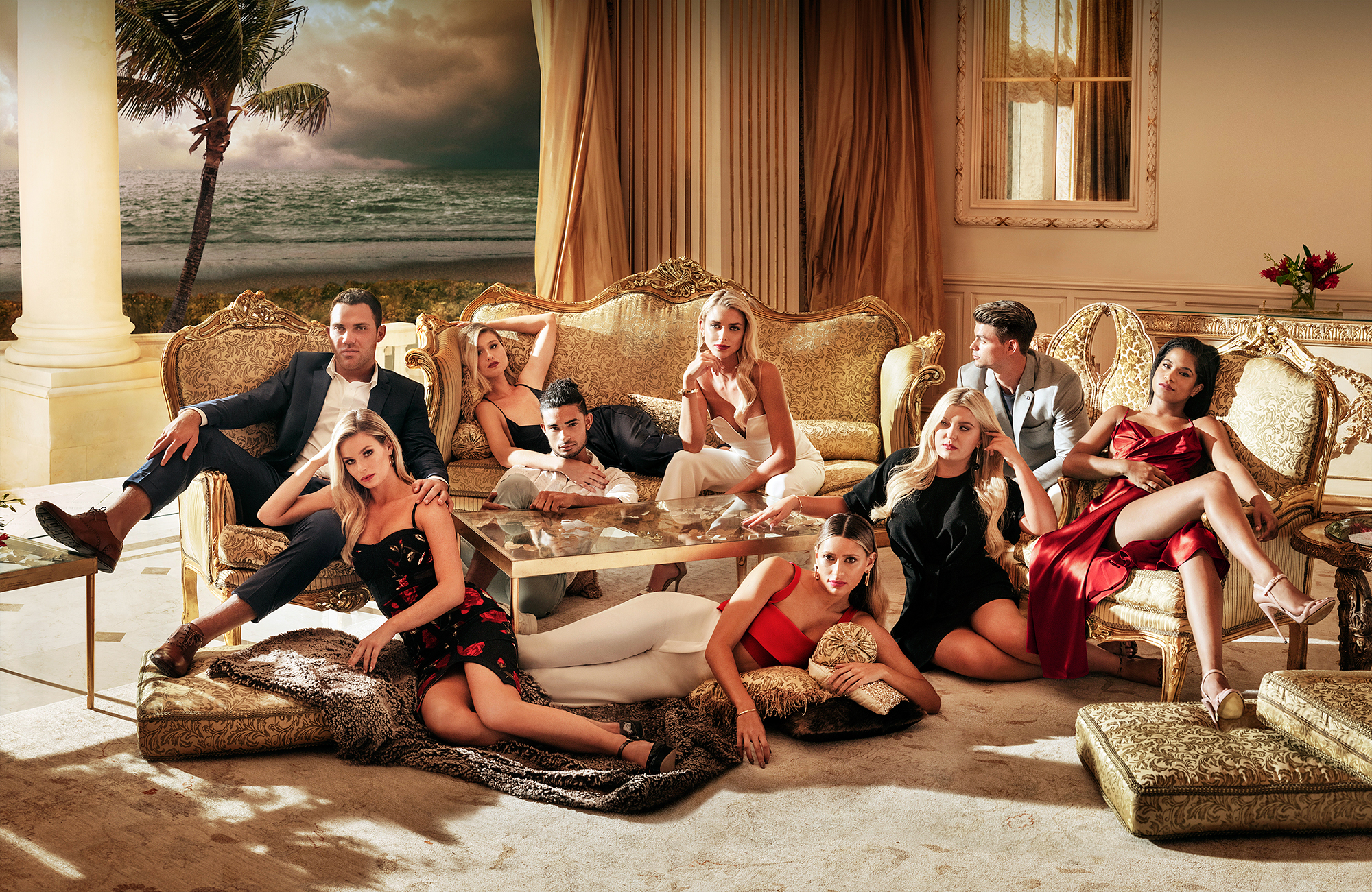 Meanwhile, Brandon is collaborating with a new artist, while also risking his own relationship with his new girlfriend. His ex Madisson is also struggling with her on-off relationship with Ben. When an old ex, Jared, comes back to town, things get even more complicated.

Kelsey is committed to making her long-distance relationship work but it is much more difficult than she thought. Meanwhile, her ex Garrett is still working on moving on from her — and may have feelings for a new girl in town.

Last season’s firecracker, Canvas, is focusing on reconnecting with her estranged mother and unexpectedly catches feelings for a friend.