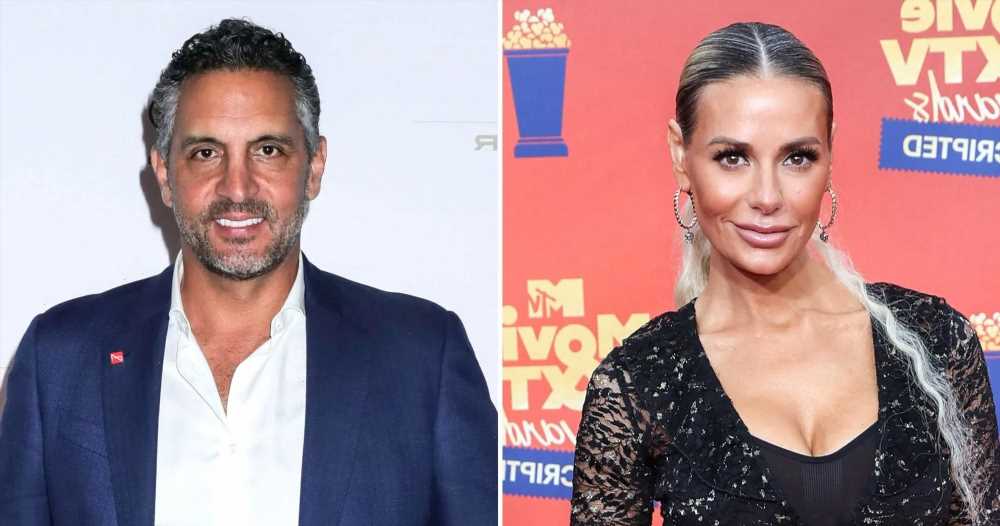 Not here for the speculation. After Dorit Kemsley was accused of having an affair with Mauricio Umansky, the Real Housewives of Beverly Hills star is clearing the air.

“I mean, what do you think I feel?” Kemsley, 46, responded after being asked about the rumors during a Wednesday, September 21, appearance on Watch What Happens Live With Andy Cohen. “Honey, listen, when something is so ridiculous, you just kind of discount it.”

She added: “It’s something that sticks a chord only because Mau, PK, Kyle and I, we’re friends together and it is such a nothing and to have someone start those vile rumors, it’s gross.”

While the Connecticut native — who has been married to Paul “PK” Kemsley since 2015 — didn’t want to “give air to” alleged affair speculation, she referred to it as “annoying as F.” 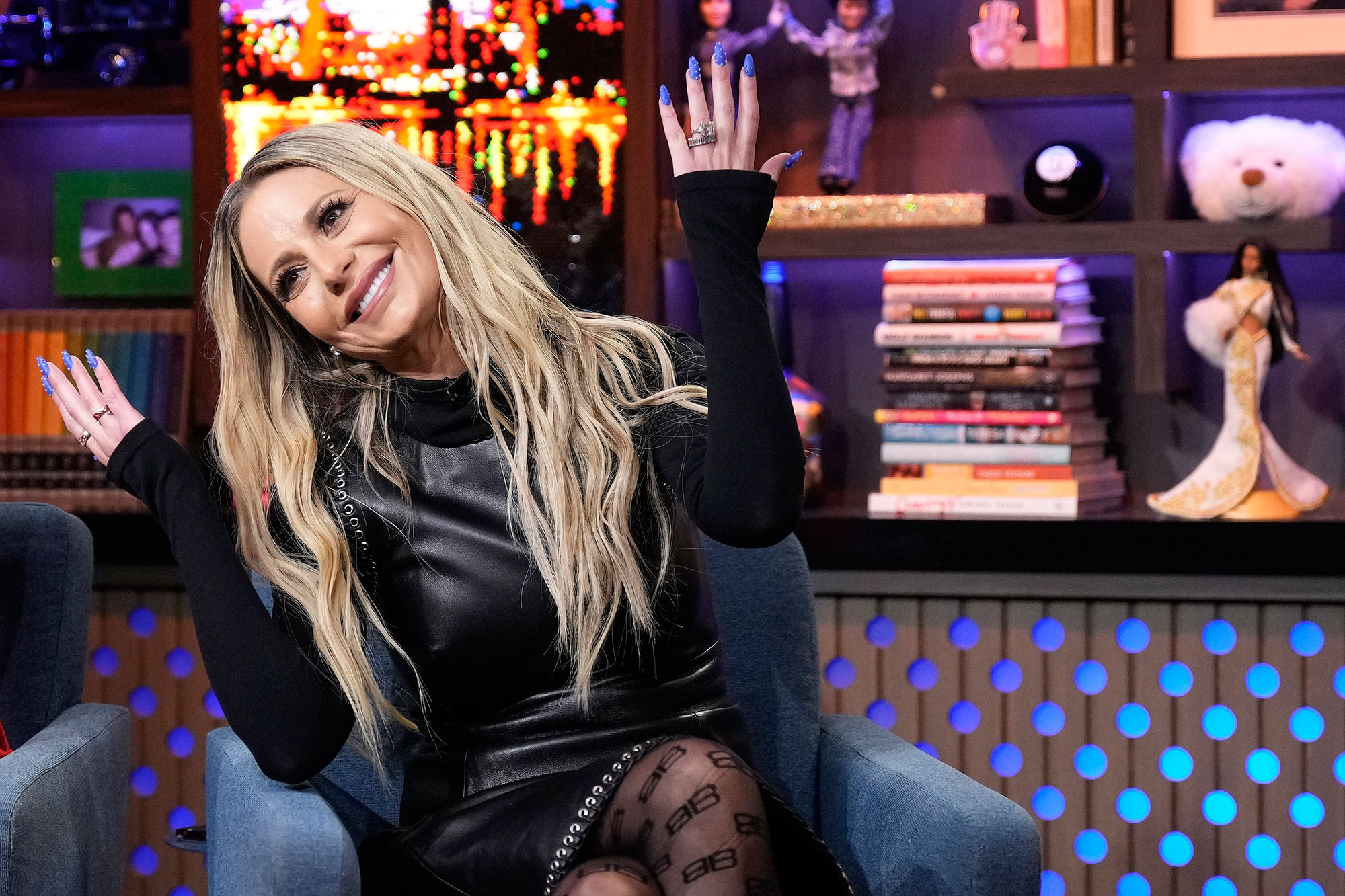 PK, 55, was in the audience of Andy Cohen’s late-night talk show, where he weighed in with his reaction. “When she’s got steak, why would she want a cheeseburger?” he quipped on Wednesday

RHOBH alum Dana Wilkey previously claimed via Instagram last month that Dorit had been involved in a secret romance with Umansky, 52, who’s been married to Richards, 53, since 1996.

“Is something wrong with you woman? Or are you just so miserable in your life you have nothing better to do? You’re definitely one of the thirstiest people I’ve ever seen, I guess it’s just as simple as that? 🤷🏼‍♀️,” the Beverly Beach designer — who shares children Jagger, 8, and Phoenix, 6, with the England native — wrote via Instagram comment at the time. “Kyle and Mau are our friends and my kids call them uncle and auntie. Do you think this is ok for my kids to see when it’s a disgusting lie? If this is the only way you can make a buck then so be it but at least have some decency and stop trying to peddle false narratives especially when you know there is ZERO truth behind it and your whole motive is to just hurt people for no reason.”

While neither the American Woman producer nor the Buying Beverly Hills personality have commented on the allegations, the RHOBH OG has previously been candid about navigating two decades of marriage. 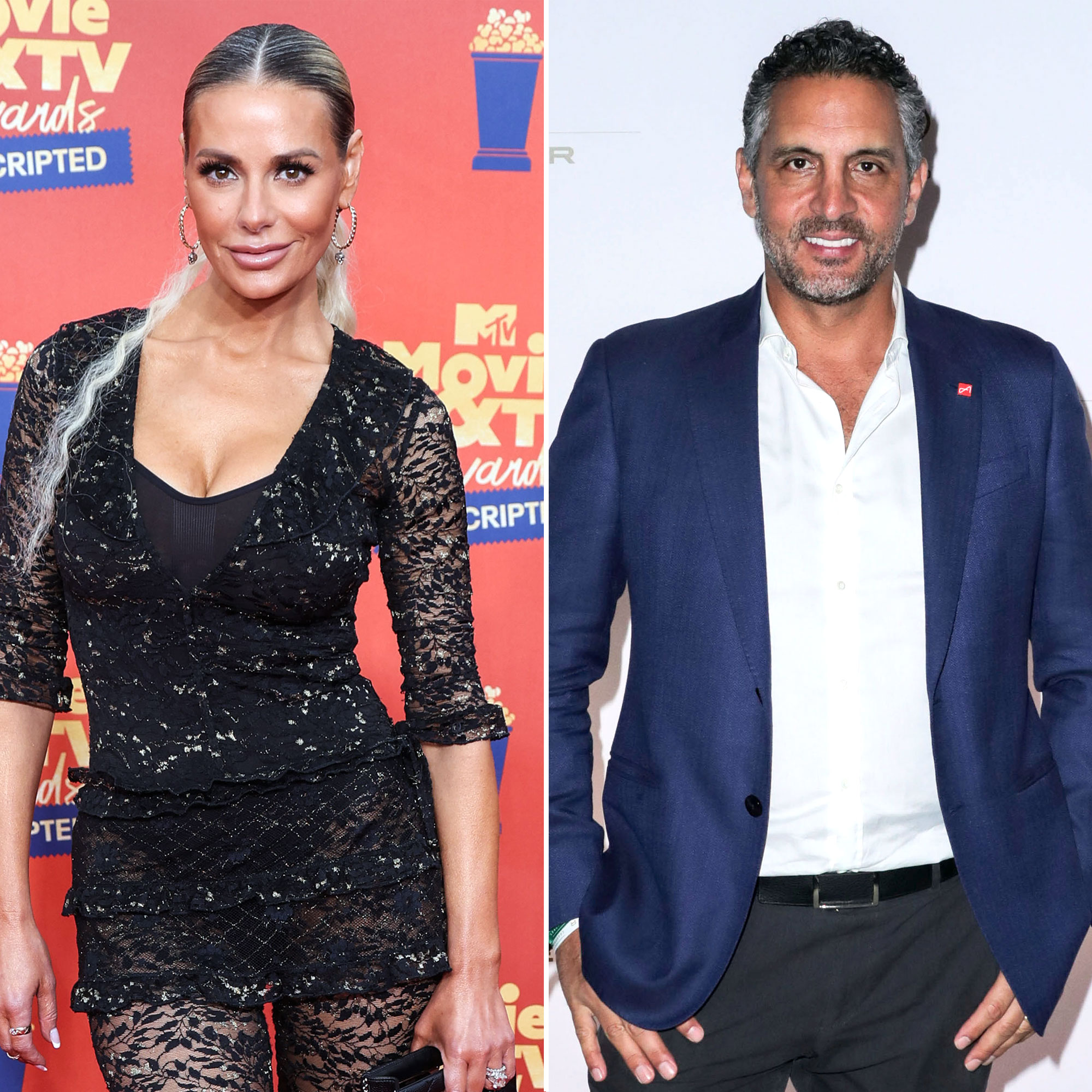 “I met my husband at 23 years old and you change a lot during those times,” Richards exclusively told Us Weekly in February 2020. “You know, you hit forks in the road — I think they say you change every seven years? I don’t know, I think it’s probably less than that — but you hit a fork in the road and you can either go together on that road or you see things differently and you go on different roads.”

She added: “We’ve always been on the same page with our goals and our morals and how we want to raise our children and what we want out of life, so that’s made it easier. But, I mean, he was a kid and now he’s a man. I was a kid too and I’m a woman … but we’ve really allowed each other to be ourselves and support each other through that because that’s a big part of it.”