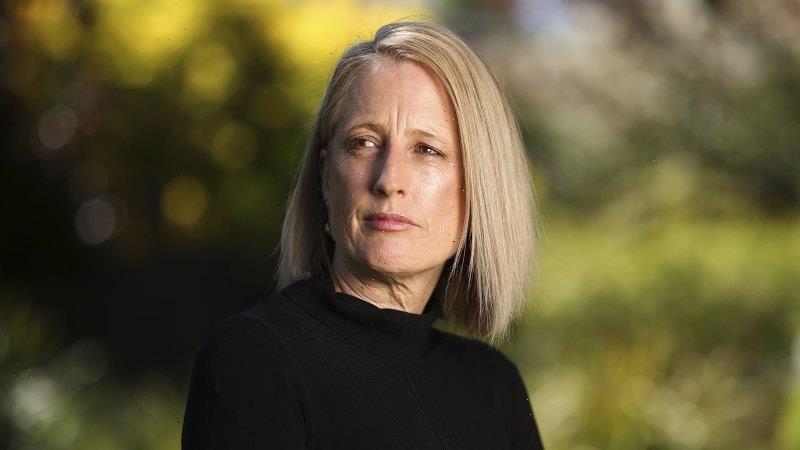 Cancelling the Hells Gate dam project, delaying infrastructure projects and slashing Coalition grants programs will give the government billions to be redirected into its election promises without a huge rise in spending.

A combination of spending cuts and delays, and cracking down on tax dodging, will deliver Labor a $28.5 billion budget improvement, it says – but most of that will be eaten up by essential spending measures, including continuing the pandemic response. 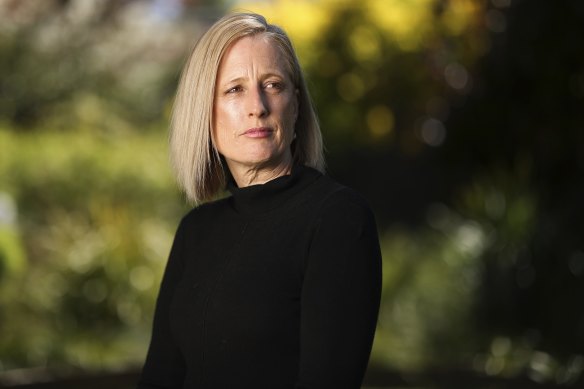 Finance Minister Katy Gallagher said the audit of government spending had been a disciplined effort, identifying programs that could be reduced, delayed or cancelled to fund Labor’s priorities.

One of the major funds on the chopping block was the national water grid fund, including cancelling the Hells Gate dam project in Queensland, which will save $5.4 billion over the next 12 years.

The government has also deferred nearly $900 million over the next four years for several pipeline and dam projects, as well as the Wyangala Dam wall raising project, and will reconsider them only once the business cases are complete.

The government will fund its infrastructure spending programs by redirecting funds from previous projects or programs, including $2.8 billion for the cancellation or reallocation of funding from the commuter car park fund, urban congestion fund and the infrastructure investment program. The national faster rail agency is also being ended.

Treasurer Jim Chalmers said the government was committed to putting the budget on a more sustainable footing, which meant keeping government payments low – particularly over the next two years when global economic headwinds are expected to be turbulent. The government plans to limit growth in real payments by 0.3 per cent over the next four years.

“[We are] at the beginning of an effort, not the end of an effort. I think we’ve made a really solid start,” Chalmers said.

Savings were found across government departments.

Nearly $747 million is being saved from the Climate Change and Energy Department, including almost $326 million from partially reversing March budget spending titled “Energy and Emissions Reduction” – including money earmarked for unannounced programs and investments lacking a case for government support.

More than half a billion dollars ($506.4 million) will be saved within the Industry, Science and Resources portfolio, including $303.7 million over three years for taking back uncommitted funding from the modern manufacturing initiative, and not proceeding with round three of the manufacturing modernisation fund.

Another $197.7 million will be saved over four years by reclaiming uncommitted funding from the Entrepreneurs program, and using it to pay for the government’s “plan for a better future”.

The government also plans to save $173 million over four years by requiring parents to pay the early childhood education gap fee electronically, in an attempt to reduce fraudulent childcare subsidy claims.

Dozens of smaller programs have also been cut or delayed. The government will save $3.9 million over two years by not proceeding with a program to help women transition into the tech workforce, and $2.8 million this financial year for partially reversing funding for agricultural shows.

Gallagher said the audit had also found “zombie” programs that were announced and accounted for in budgets but never started, which have now been cancelled.

“We’ve not only had to show spending restraint, find saves, redirect money, we’ve also had to flush out these problems that were sitting in the budget for a number of years,” she said.

“We’re dealing with those [zombie measures] and cleaning them up. That’s in the order of $1.6 billion buried in the budget that was never going to get through the Senate.”

According to its budget, the government has to make $24.4 billion in payments over four years for “unavoidable and essential assistance” including continuing the pandemic response.

Some of those programs had been in the budget for more than five years, or two elections ago. They include a 2016-2017 change to the pensions supplement and a 2017-2018 measure to strengthen citizenship arrangements.