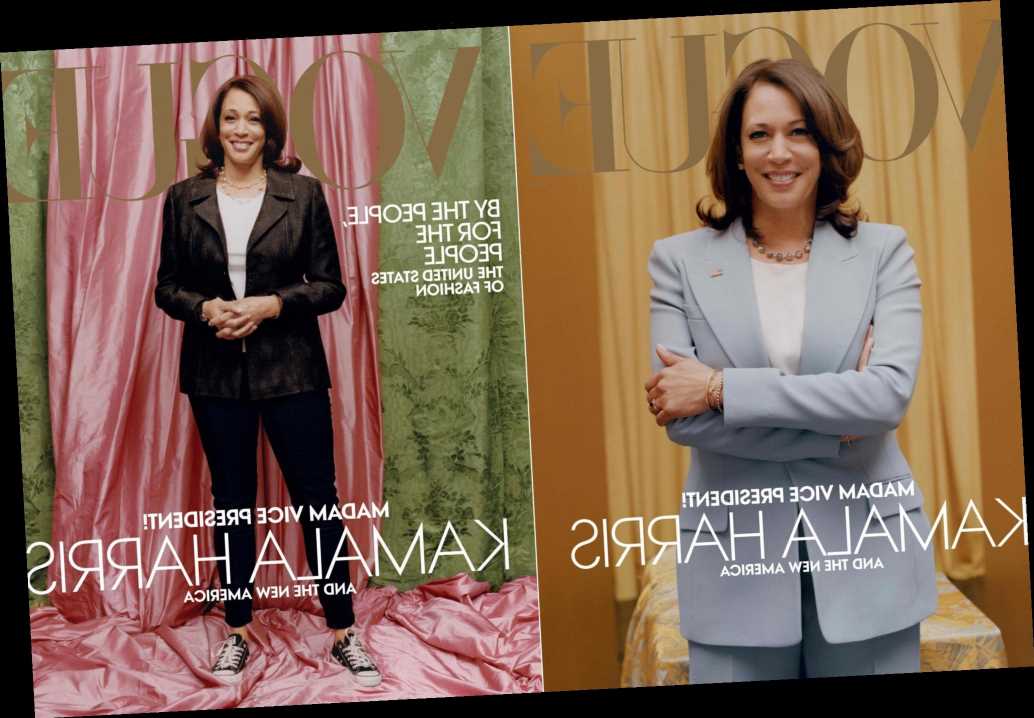 Vogue magazine is doing a U-turn and publishing a new cover with Kamala Harris following the furor over the vice president-elect’s cover.

The fashion bible released a cover with the senator posing in her own casual clothes and Converse sneakers for its February issue.

But fans griped that it was far from worthy of the fact she will be the first woman in this office.

Sources close to Harris then said her camp was “blindsided” by the cover after being told Vogue would use a photo of her wearing a Michael Kors powder blue suit in front of a gold background. The image was instead used for the digital cover.

But on Tuesday, Vogue confirmed to Page Six that it would be publishing this photo as a fresh cover to commemorate Wednesday’s inauguration, saying in a statement: “In recognition of the enormous interest in the digital cover, and in celebration of this historic moment, we will be publishing a limited number of special edition inaugural issues.” 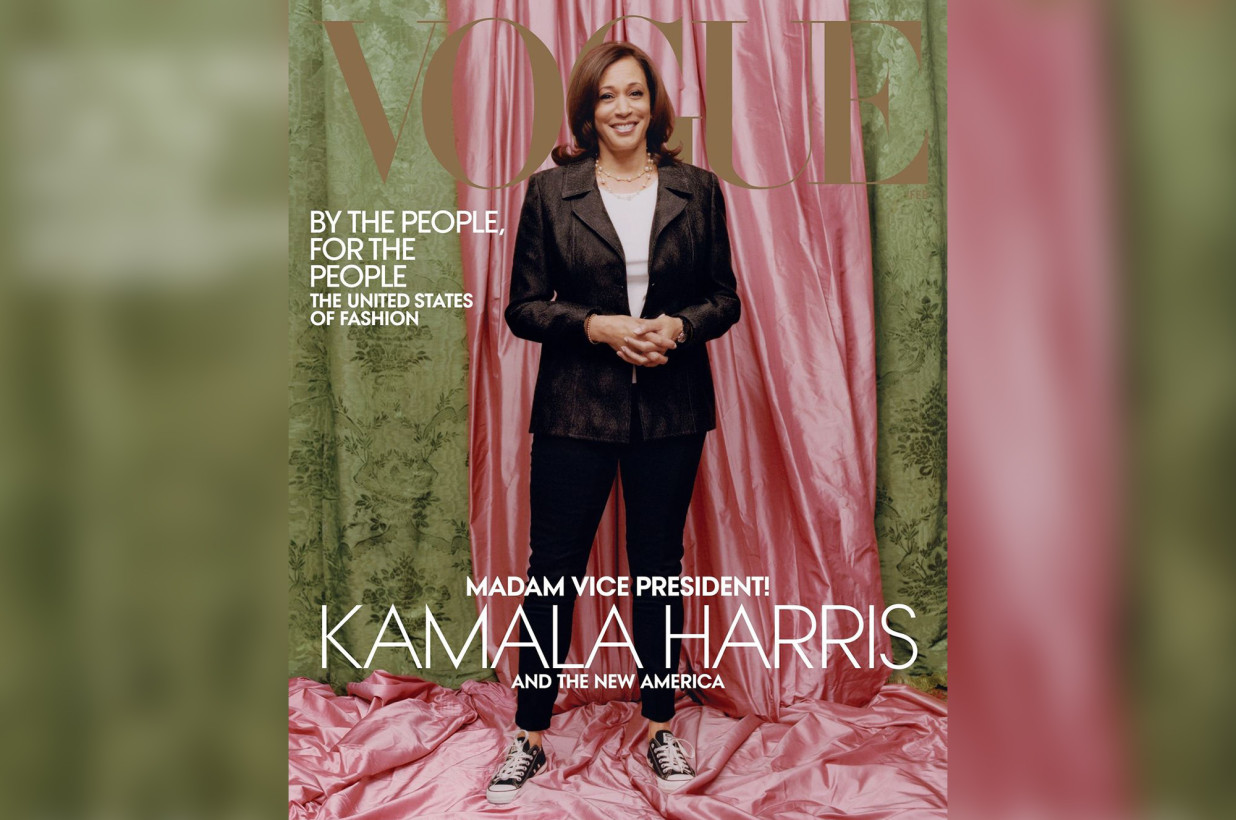 A source added it was a “gesture of goodwill combined with excitement about being able to publish this cover in time for this special day.”

Readers still hit out at Vogue after the announcement was made on Instagram, with one writing: “Don’t you mean ‘we are publishing the cover that should have been.’” Another added: “This is the edition I want to buy. Ms Kamala Harris looking like the powerful and dignified woman she is.”

Harris, who is of Jamaican and Indian descent, had declined styling by Vogue for the shoot and instead used her own clothes, and her own hair and makeup team, Page Six was told.

Vogue editor-in-chief Anna Wintour defended the original cover, photographed by Tyler Mitchell, saying that Vogue had “heard and understood the reaction” but that “it was absolutely not our intention to, in any way, diminish the importance of the Vice President-elect’s incredible victory.”

“When the two images arrived at Vogue, all of us felt very, very strongly that the less formal portrait of the Vice President-elect really reflected the moment that we were living in which we are all in the midst — as we still are  — of the most appalling pandemic that is taking lives by the minute,” Wintour told the New York Times.

“And we felt to reflect this tragic moment in global history, a much less formal picture, something that was very, very accessible and approachable and real, really reflected the hallmark of the Biden-Harris campaign and everything that they are trying to, and I’m sure will, achieve.”