A flight from Phoenix to Hawaii was rocked by severe turbulence on Dec. 18 some 30 minutes from Honolulu and nearly a dozen people were seriously injured.

Video has surfaced on social media of a flight from Phoenix to Hawaii that was rocked by severe turbulence Sunday morning some 30 minutes from Honolulu.

"Ladies and gentlemen … attention onboard: do we have any trained medical personnel? Do we have any doctors, nurses, firefighters…" a flight attendant asks over the intercom in a video posted to Instagram.

The Honolulu Emergency Medical Services said it received a call shortly after 11 a.m. and responders treated 36 people. Of those, 11 were taken to multiple emergency rooms in serious condition, and nine others were transported in stable condition.

Twenty people were transported for further medical treatment, the youngest of whom was 14 months old. The agency said the wounds included a serious head injury, lacerations, bruising, and loss of consciousness.

"HA35 from PHX to HNL encountered severe turbulence & landed safely in HNL at 10:50 a.m. today," Hawaiian Airlines said in a statement. "Medical care was provided to several guests & crewmembers at the airport for minor injuries while some were swiftly transported to hospitals for further care."

Passenger seen on stretcher after landing: 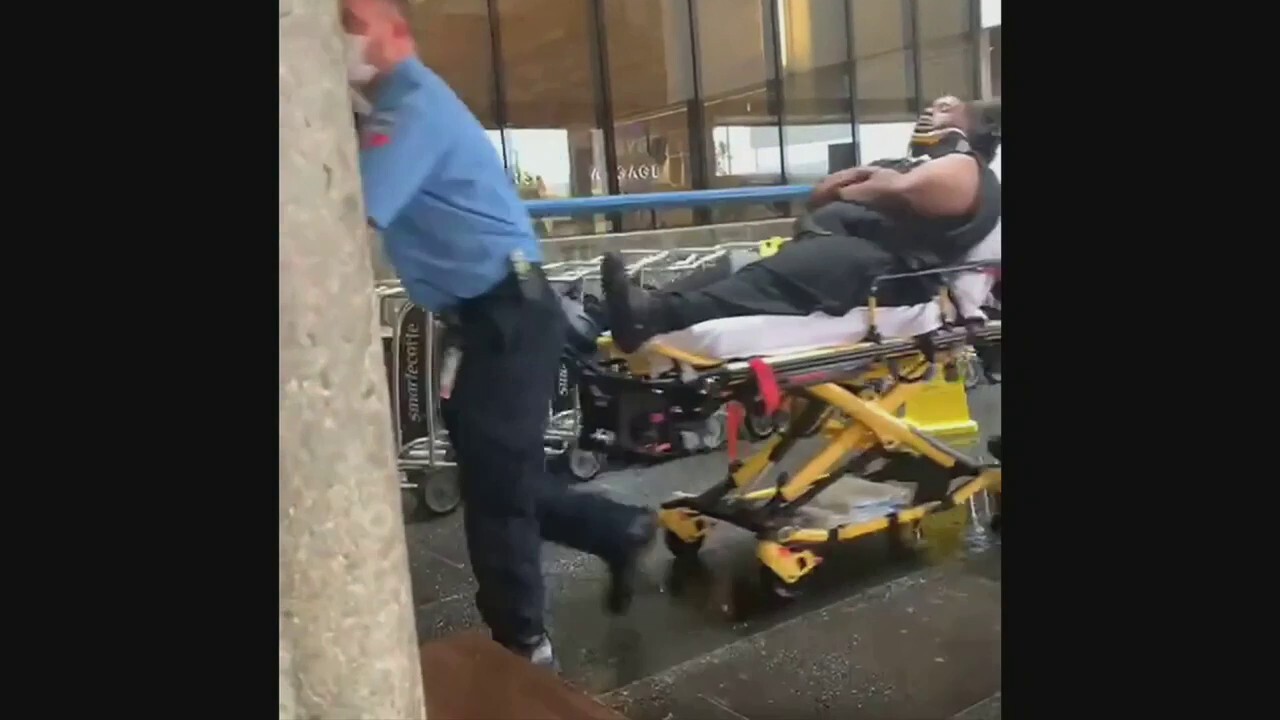 The airlines said the plane was carrying 278 passengers and 10 crew members. The differing number of injuries could not immediately be reconciled.

AIRBUS, QATAR TRIAL TO BE SPLIT AS A350 JET ROW RUMBLES ON 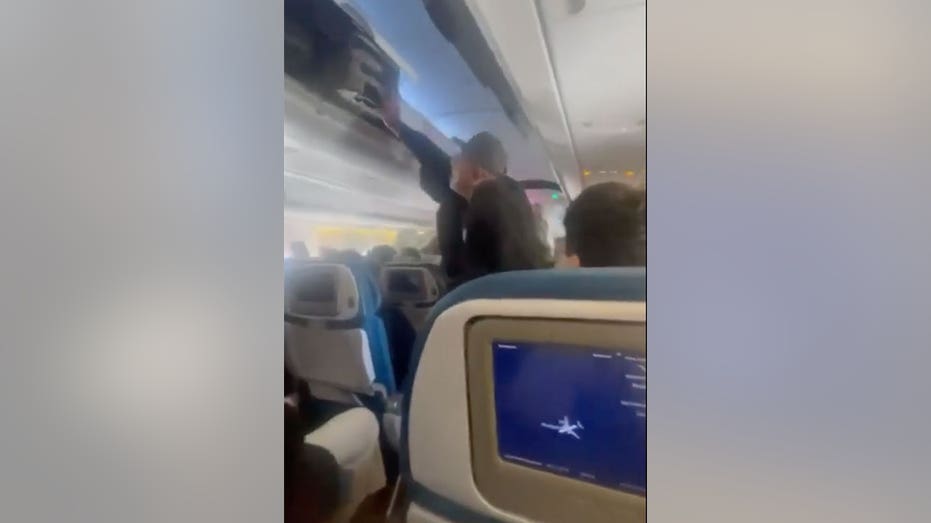 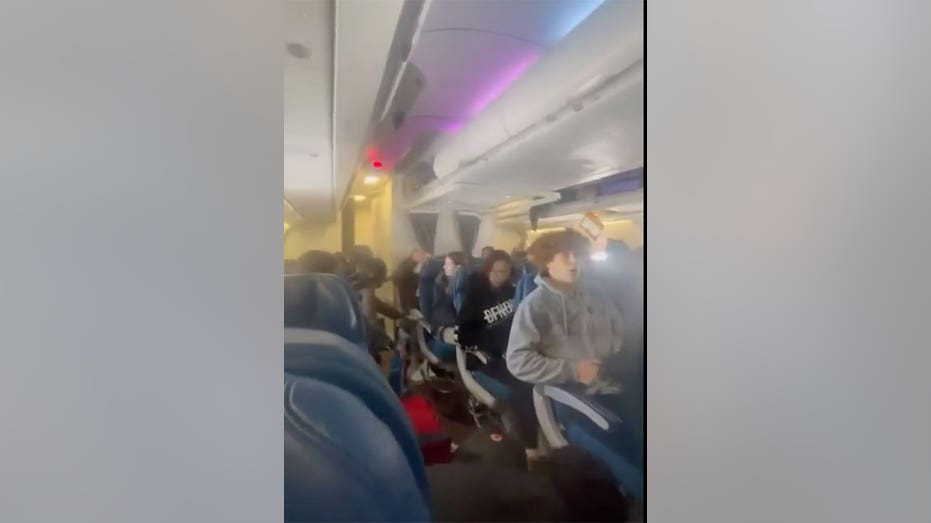 A flight to Hawaii from Phoenix was rocked by severe turbulence on Sunday about 30 minutes outside Honolulu, an emergency response agency said. (@hhhnewz/@jacie.ha/LOCAL NEWS X /TMX / Fox News) 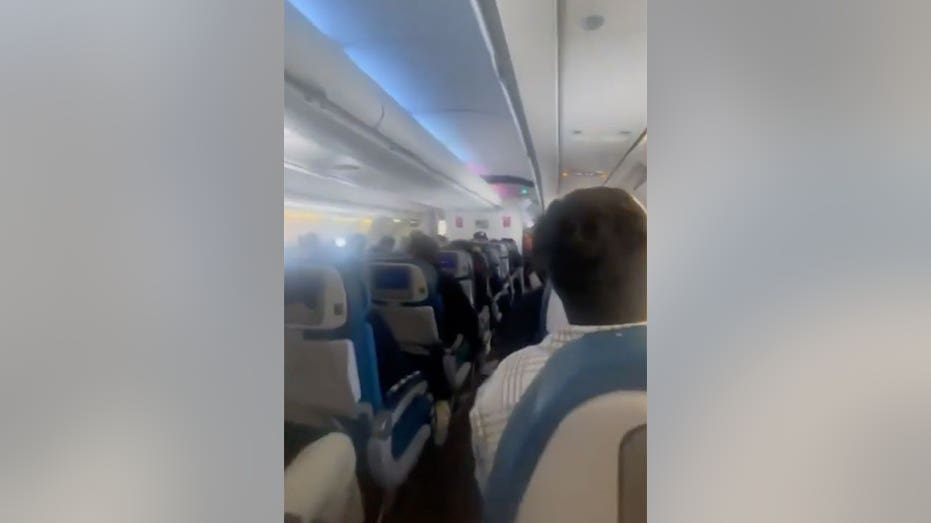 "It was just rocky. And then, it quickly just escalated to, like, the point where we’re shaking so much that we were, like, pretty much like floating off of our chairs," passenger Jacie Hayata Ano told KHON2.

Hawaiian Airlines will be cooperating with the NTSB during the investigation, the Fox TV affiliate says. At least three other Hawaiian Airlines flights were reportedly diverted Sunday due to low visibility.

FOX Business' Bradford Betz and The Associated Press contributed to this report.