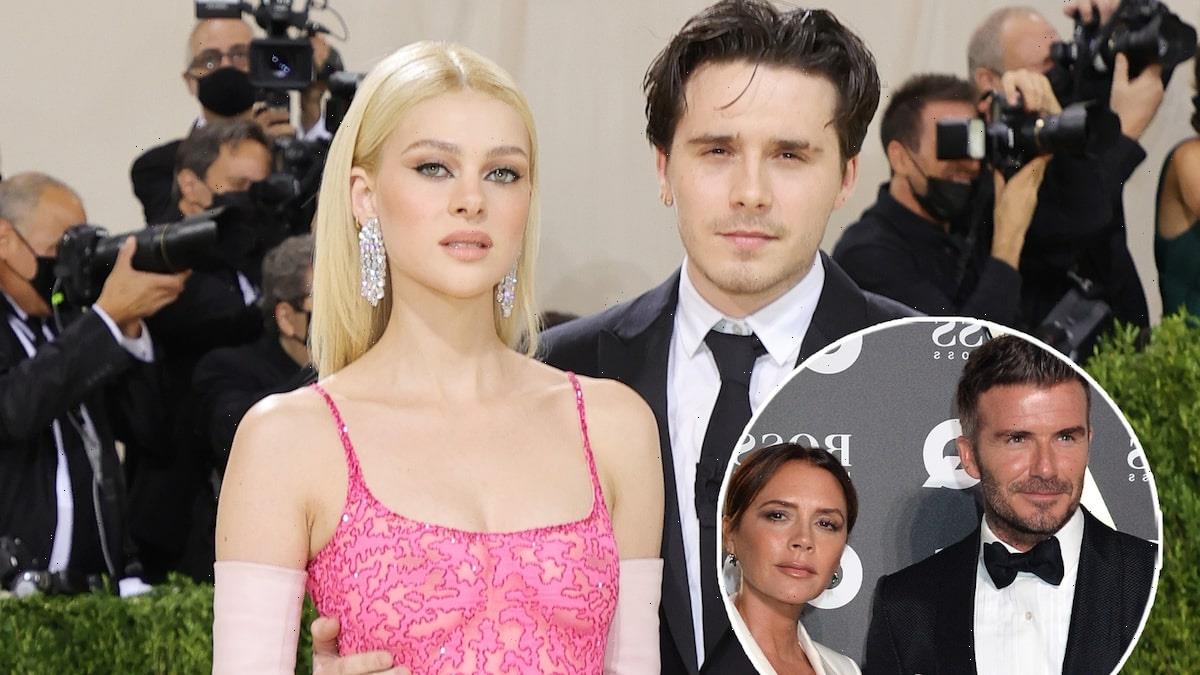 The new parent-in-laws commit a wedding faux pas while welcoming their new daughter-in-law into the Beckham family.

Victoria and David Beckham made a slightly awkward mistake when addressing their son Brooklyn Beckham and new daughter-in-law for the first time as husband and wife — at least on social media.

In two posts to their respective accounts on Instagram, the original Beckham power couple shared a tribute to the newlyweds and welcomed Nicola Peltz into the family.

Victoria and David posted a stunning black and white photo taken by Vogue photographers of the couple walking around their reception. Although Brooklyn and Nicola quickly changed their Instagram handles to include their new surnames Peltz-Beckham, it seems that the proud parents of the groom didn’t get the memo.

The Victoria Beckham Beauty founder captioned the beautiful snap of the couple, “Congratulations Mr and Mrs Beckham X Welcome to the family💕💕💕💕 x.”

The former pro-soccer player followed suit and left out the ‘Peltz’ and wrote, “Congratulations Mr & Mrs Beckham ❤️,” before adding, “welcome to the family @nicolaannepeltz. Love you Bust ❤️.”

Unaware of the name change, David tagged his son’s old Instagram handle, @brooklynbeckham which leads to a broken link page on the social media platform.

On Saturday, the couple tied the knot after over two years together. The couple said “I Do” at the Peltz family’s $100 million plus oceanfront estate, Montsorrel, in Palm Beach, Florida.

Brooklyn is the 23-year-old son and eldest child of David and Victoria. Nicola, 27, is an actress, best known for starring in “Bates Motel” and “Transformers: Age of Extinction,” and is daughter of billionaire Nelson Peltz.

British Vogue had the exclusive on the wedding photos and started sharing them late Sunday, highlighting Peltz’s Valentino gown and Beckham’s Dior suit — as well as Brooklyn with all the men of his family.

Both Brooklyn and Nicola welcomed their family and friends to the weekend wedding event, with Brooklyn’s father David reportedly emceeing the night. His mother Victoria and siblings were all in attendance, as well.

On Nicola’s side, she was joined by her father Nelson and mother Claudia Heffner, along with all seven of her siblings, according to People.

According to TMZ, Brooklyn’s younger brothers, Romeo, 19, and Cruz, 17, served as his best men, while his sister, Harper, 10, was a bridesmaid. As for Nicola, her grandmother was her maid of honor and her brother Brad was her man of honor. 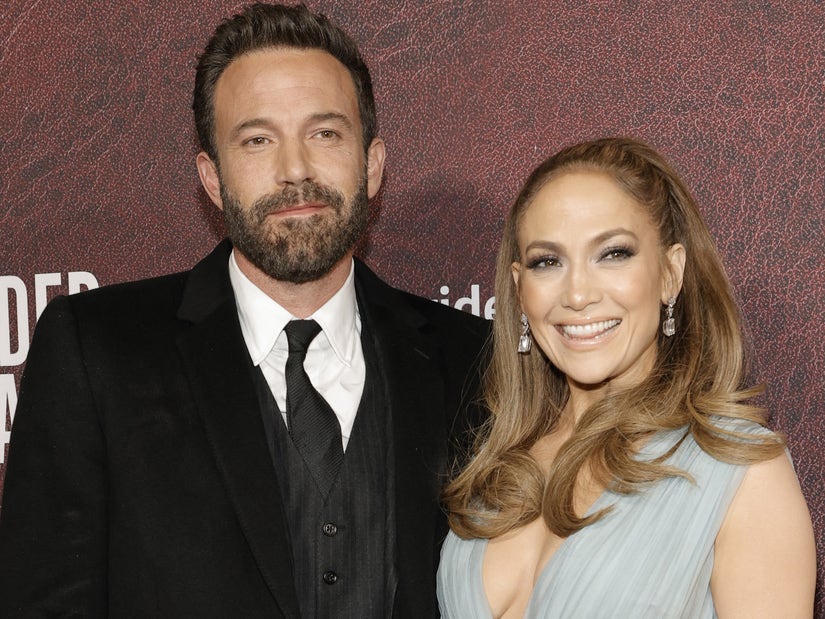