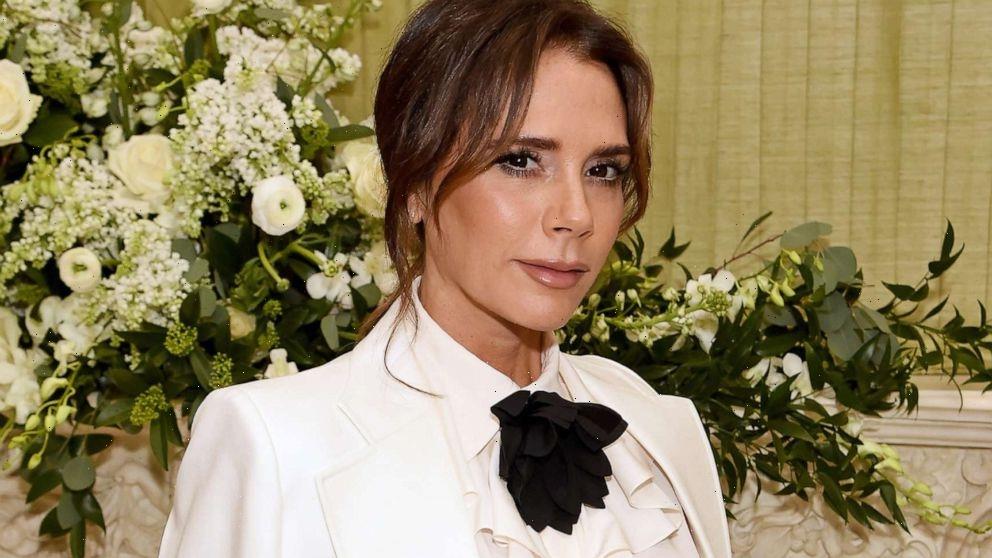 While some trends come and go, Victoria Beckham shows she’s always been ahead of the curve.

The former “Spice Girls” member stunned fans with a childhood throwback where she’s seen holding a dog, sporting a pink tank top with a side panel crisscrossed cut-out and banana clips.

While Beckham’s post was about International Dog Day, her caption also mentioned her “very chic” banana clips which have become again.

“I’ve always been a trendsetter,” the singer and fashion designer said.

In addition to Beckham’s banana clip pic, she also posted another photo of her wearing a matching short set while walking three dogs.

In it, she alluded to her early love of dogs.

“I was on route to Crufts before being a Spice Girl got in the way,” Beckham said followed by a laughing emoji.

While Beckham reflected on her sense of fashion and dog memories, many fans pointed out how much her son Romeo resembles her.

“All I see is Romeo,” one Instagrammer said. Another chimed in saying, “Romeo is your double.”

Along with her husband David Beckham, Victoria has two other sons, Brooklyn and Cruz, as well as a daughter, Harper Seven.