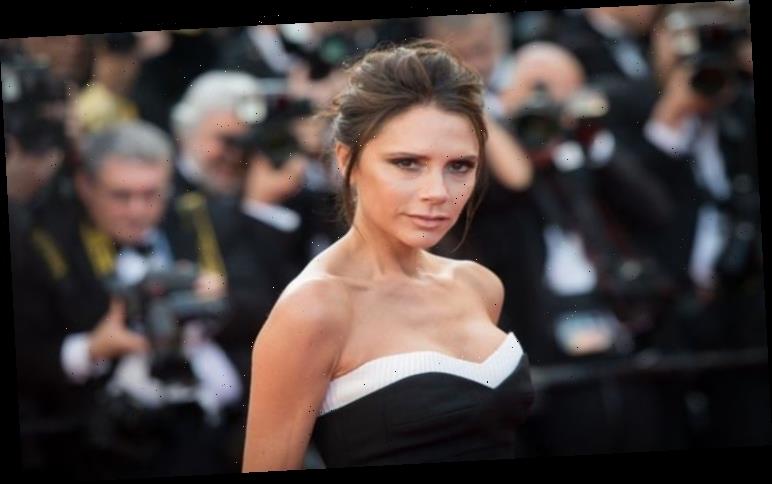 Fittingly, Posh Spice is the most expensive cow in Europe and sold at auction for a record £262,000. Upon hearing the news, Victoria Beckham took to her Instagram story saying: “…and there’s me thinking there is only one Posh!”

The one-year-old Limousin heifer was sold in the Wilodge Herd sale in Carlisle on January 29. The pedigree heifer was bred at Lodge Hill Farm in Shropshire. Her mother was Millbrook Gingerspice, a supreme champion cow that won the Balmoral show three times in a row.

Breeder and livestock farmer Christine Williams, who established the Wilodge herd with her late father Don in 1989, described the sale as “mind-blowing and surreal”.

She said: “We never ever expected her to make that much in our wildest dreams. We are overwhelmed and equally delighted to have achieved this fantastic result.” 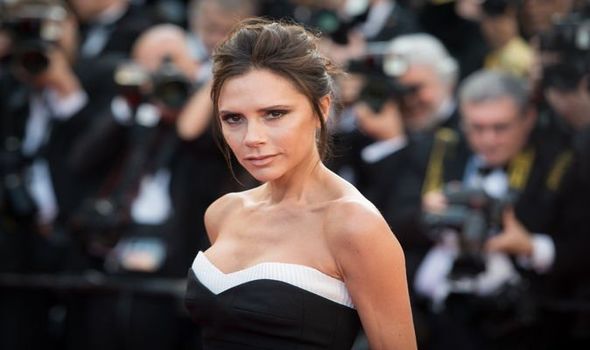 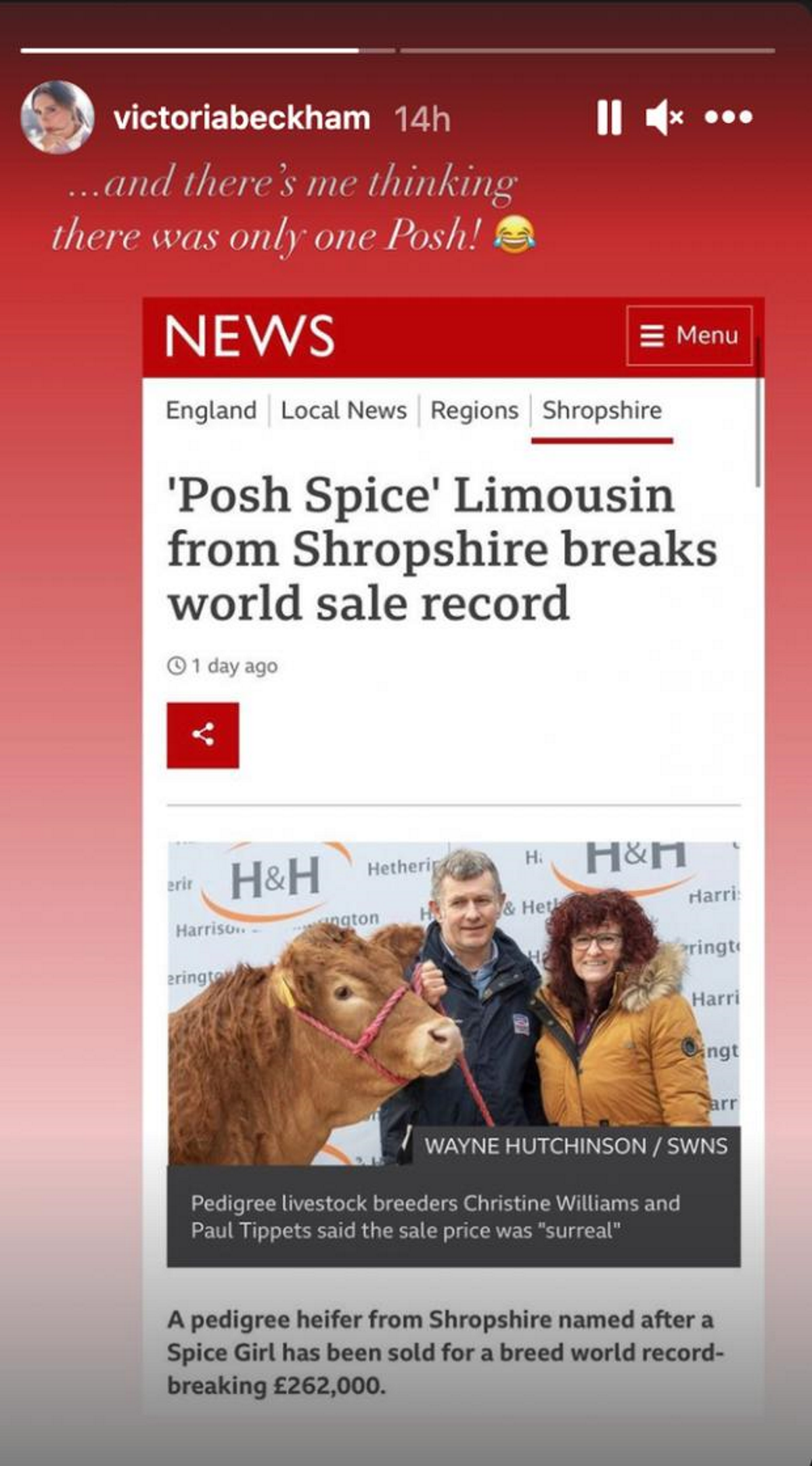 Posh Spice (the cow) is described as “stylish and shapely”. Ms Williams said that she was named Wilodge Poshspice because her mother’s name was Gingerspice. She told MailOnline: “You always try to name the females and link them to the dam line.

Cattle breeders Messrs Jenkinson, of Penrith, Cumbria, and Boden and Davies, of Stockport, Greater Manchester, purchased Posh Spice in partnership at the auction and will share the maiden heifer.

DON’T MISS
Why has Prince Philip been transferred to a different hospital?[ROYAL]
Vaccine working! Charts show success as Oxford jab better than Pfizer[COVID]
‘Were you silenced?’ Queen on alert as Meghan asked about censoring[ROYAL] 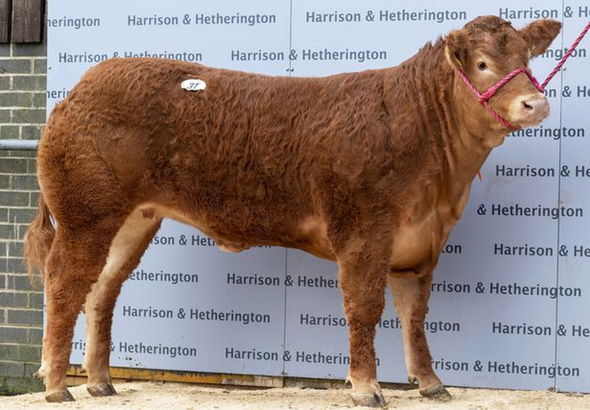 Posh Spice smashed the previous record for the most paid for a Limousin heifer which was £131,250 in 2014 for Glenrock Illusion.

The figure is also believed to be the highest amount ever paid for a cow in the UK and across Europe for any breed.

Posh Spice was much sought after for her “genetic qualities” of larger loin depth, reduced-fat cover and greater meat tenderness.