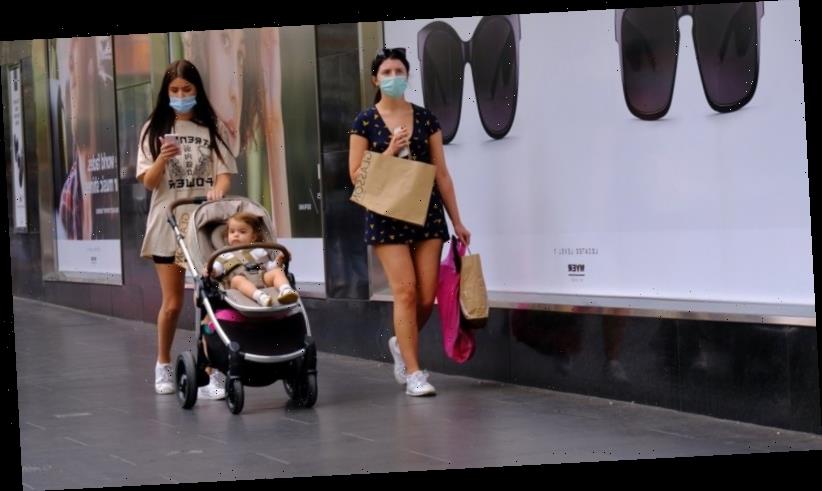 The biggest three-month drop in Australia’s population since the depths of World War I has prompted a warning of a multibillion-dollar hit to the nation over coming years with Victoria bearing the brunt of the downturn.

Data from the Australian Bureau of Statistics showed in the September quarter the country’s population fell by 4200. It was largely due to an outflow of people, with 55,400 overseas departures compared to 20,600 international arrivals.

The closure of Australia’s borders has stopped almost all immigration into the country while the COVID-19 situation overseas has made it very difficult for prospective migrants to complete paperwork as part of their application to move here.

The slowdown in population growth is most acute in Victoria, which ahead of the pandemic had the nation’s highest growth rate.

Victoria lost a net 16,022 people during the September quarter, compared to falls of 1163 in NSW and 165 in the ACT. Queensland’s population grew by 8661, its smallest increase on record, with most of that due to interstate migrants.

More than a net 3700 Victorians moved interstate while natural growth – births minus deaths – fell to its lowest level since 1997.

The drop in Victoria’s total population is the equivalent of losing a town the size of Horsham or Bairnsdale. Since the bureau started quarterly population measures in 1981, Victoria has depopulated just once – in mid-1993.

Both states lost thousands of residents to other parts of the country. Queensland continues to attract people from other states while for the first time since the height of the mining boom, WA enjoyed an increase in net interstate migrants.

It’s not just international migration, which has driven population growth this century, that is slowing. 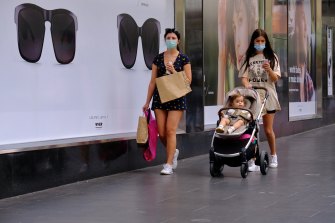 The number of babies born over the past year slumped by 2.2 per cent, or almost 7000, with fewer than 300,000 newborns through the past year. It’s the fewest number of births in more than 11 years and the biggest annual drop in 24 years.

The drop in births predates the impact of the coronavirus pandemic, which many demographers believe will lead to a sharp fall in babies.

The state hardest hit by the drop in babies is NSW, where the number of newborns through the 12 months to the end of September was down 2175 on the previous 12 month period. Victorian births were down by 256.

Just two areas – Tasmania and the Northern Territory – have recorded a lift in births over the past year with a combined increase of 62 babies.

The bureau’s demography director, Phil Browning, said the last time Australia’s population fell was during the final three months of 1916 during World War I when the number of residents dropped by 51,500

KPMG chief economist Brendan Rynne said net overseas migration was almost 65 per cent down over the past 12 months, largely due to a collapse in the number of international arrivals.

He said KPMG modelling showed that without a smooth international vaccine rollout over the next 18 months, Australia’s population could be one million fewer by 2030 than had been expected pre-COVID.

“The loss of skilled younger migrants will represent a substantial hit to our GDP given that fewer working-age people would be supporting older Australians, and there would be a loss in productivity since the immigration program is deliberately tilted towards skilled migrants including university students and graduates,” he said.

CommSec senior economist Ryan Felsman said annual population growth could fall to just 0.7 per cent in the December quarter and Treasury expects it to edge down to 0.2 per cent through 2021.

“It’s unlikely that migration growth will meaningfully pick up until at least mid-2022 and is highly dependent on the re-opening of borders should COVID-19 vaccines impart herd immunity, enabling greater international mobility,” he said.