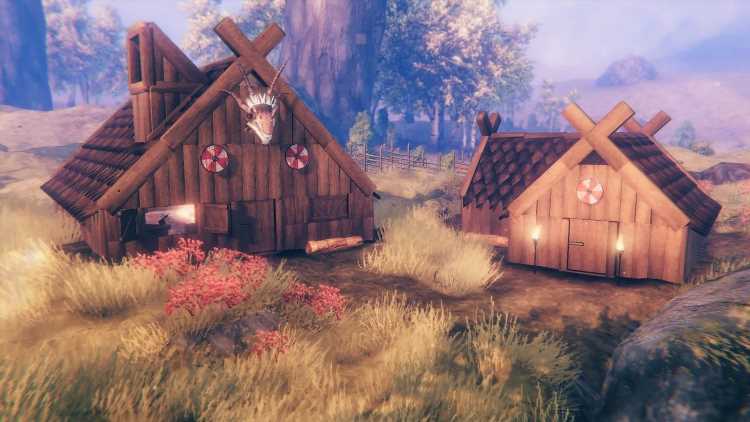 Iron Gate’s Valheim has continued to make a splash since its release in February of 2021. The game brought many players back to the core of what makes gaming fun — the lush landscapes and sense of exploration, the co-op gameplay, and the straightforward and accessible combat, crafting, and survival. Now, Iron Gate has announced additional details about the Valheim Hearth and Home update, including a potential release time as well as new content. 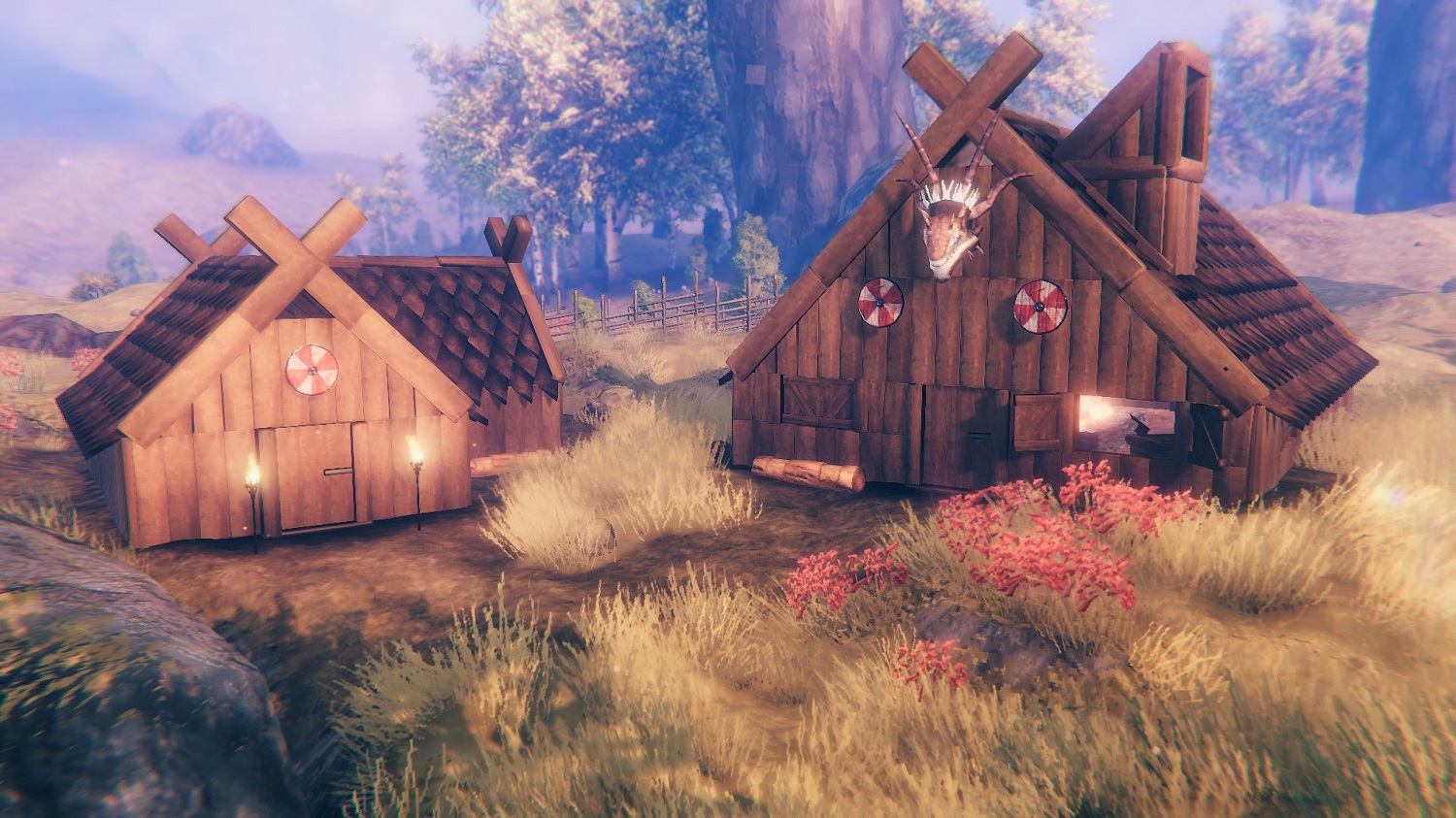 Rejoice, Valheim fans — window hatches are coming to the survival game’s Hearth and Home update. No longer must you sit content with planned holes in lieu of windows, or using doors as makeshift.

But that’s only one small change the Valheim Hearth and Home update will be welcoming. Iron Gate shared some of the expected changes to the game in an update they shared on Steam, assuring fans that this is far from a complete list.

As for food, they teased cooking extensions similar to extensions you may add to the crafting table. Valheim will soon include a spice rack, butcher table, as well as pots and pans.

“In addition to this we’ve also implemented a new food system that places more importance between boosting health and stamina, making food choices more interesting based on your playstyle,” explained the Valheim creators.

“To this end, we’ve also made some changes to how stamina/health affects your poise in combat. If you want to play a tanky, defensive viking you should now stock up on health, since this will boost your ability to deflect incoming hits and mitigate damage.”

There will be upwards of more than 10 new recipes, including Eyescream, Shocklate smoothies, wolf meats, and others to be announced. Plus, players can look forward to planting onions.

Valheim players have been waiting with bated breath for more news, and will be excited to hear that the update is slated for a 2021 Q3 release date. 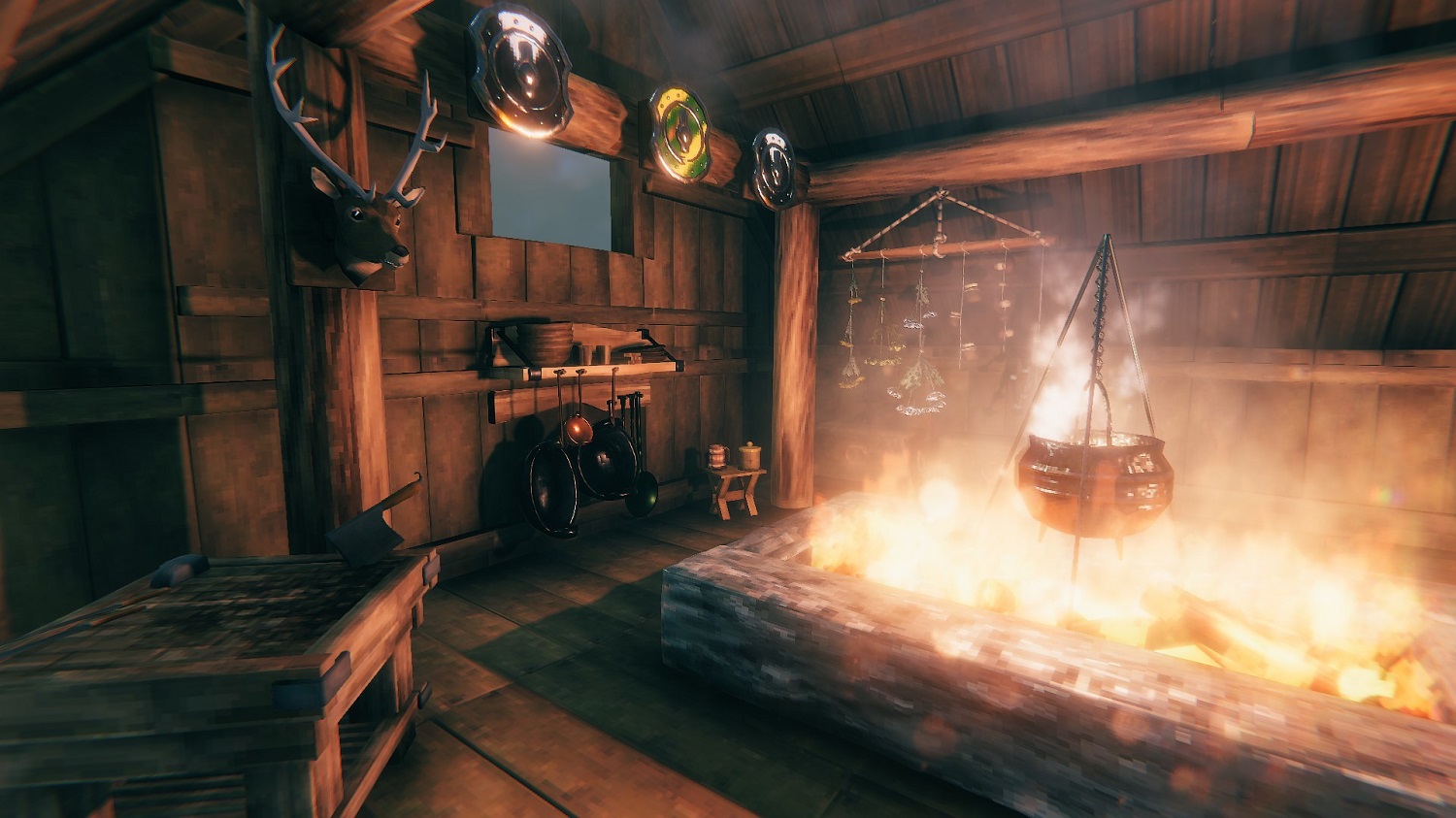 Iron Gate is a small studio, and the success of Valheim was bigger than they expected. As a result, they’ve been receiving plenty of demands and requests, and have been trying to manage player expectations given the size of the studio.

“As we’re sure lots of you suspected, we won’t be able to deliver four updates this year. Instead, we’re now planning to launch Hearth & Home in Q3 2021, and we’re temporarily taking down the roadmap whilst we make some changes. We are sorry it’s taken us so long to update you,” Iron Gate wrote on Steam.

“We weren’t prepared for such a large influx of players, and this highlighted a thousand new problems and bugs that needed to be fixed urgently. Our priority has been to make the current experience as stable as possible and this has meant new content has taken a backseat,” they explained.

The company added that following Hearth and Home, Valheim will be focusing on the Mistlands update next, putting smaller changes on the backburner.