A British academic has claimed that she was secretly paid to have children as part of a eugenicist scheme while working at the London School of Economics in the early 1960s.

Professor Hilary Rose, 84, from London, revealed on BBC Four series ‘Eugenics: Science’s Greatest Scandal’ how she and her husband received bonuses for every child they had.

She said £50, worth a roughly £1100 today, would ‘just appear in your payslip’ as part of an incentive for the ‘brightest’ people in society to reproduce.

The scheme was originally proposed in the 1920s by LSE director William Beveridge, who would later become the creator of the welfare state, who believed the idea was part of ‘positive eugenics’. 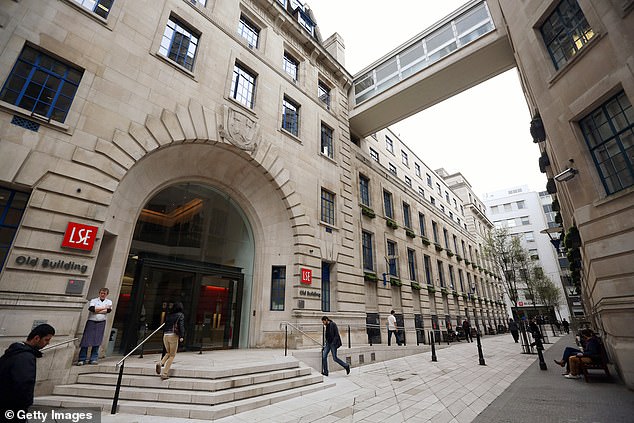 The sociology professor, who worked for London School of Economics in the early 1960s, said she was paid as part of a eugenicist scheme 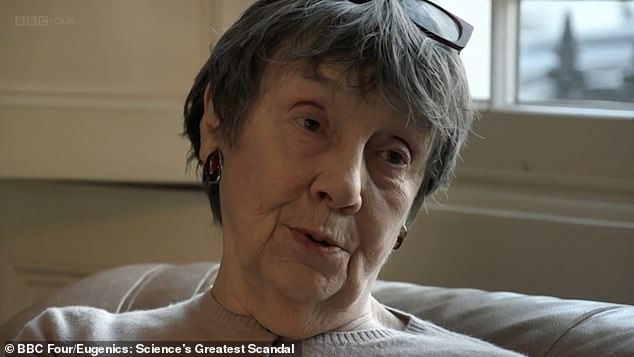 Professor Hilary Rose, 84, from London, revealed how she and her husband received bonuses for every child they had while they worked at London School of Economics

She said: ‘It was funny, what we got was £50 for every child that you had.

‘It was just in your payslip nobody told you about it, you just thought “where did this money come from?”. We just had two children so we got £200.’

Hilary explained that the payment would double if both parents were academics, she said: ‘If you only had one academic then you would have only got £100.’

The professor admitted that she feels ‘guilty’ about taking the money, and said that at the time she knew the science of eugenics was ‘garbage’ and believed that all children should be treated with ‘love and care’.

Who was William Beveridge?

Lord William Beveridge was a British Economist and Liberal politician born in  March 1879, who is credited with creating the welfare state.

He was an active member of the Eugenics Society, which promoted the study of methods to ‘improve’ the human race by controlling reproduction.

In 1909, he proposed that men who could not work should be supported by the state ‘but with complete and permanent loss of all citizen rights – including not only the franchise but civil freedom and fatherhood.’ 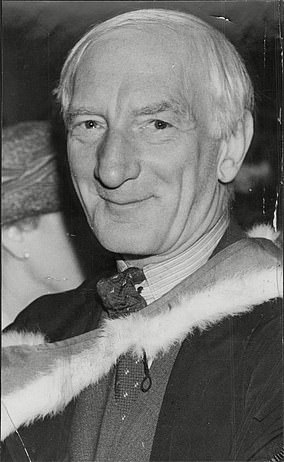 Lord William Beveridge was a British Economist and Liberal politician born in March 1879, who is credited with creating the welfare state

Having worked in the civil service, he went on to become director at the London School of Economics in 1919.

While there, he attempted to create a Department of Social Biology and though it was never fully established, a fierce anti-eugenicist named Lancelot Hogben was named its chair.

He departed from LSE in 1937, with some speculating that discord between those in favour and those against the study of eugenics was a contributing factor.

Returning to politics, he worked on a Social Insurance report, which proposed that all people of should pay a weekly contribution to National Insurance.

The money could then be distributed to the vulnerable in society, such as older or unemployed citizens.

In the ’40s, he credited the Eugenics Society with promoting the children’s allowance, which was incorporated into his 1942 Beveridge Report.

On the day the House of Commons met to discuss the report, Beveridge addressed a meeting of the Eugenics Society, reassuring them that it was eugenic in intent.

He said the idea of child allowances had been developed within the society with the twin aims of encouraging the educated professional classes to have more children than they currently did and, at the same time, to limit the number of children born to poor households.

When asked whether she was ever flattered to be considered the brightest in society, she said: ‘No we just laughed about it.

‘I married a biologist, he knows the whole thing is just scientific garbage. I regard it as just monstrous.’

She added: ‘You know if you believe all children should be treated with love and care and have a good life, then how could you accept that incentive?’ 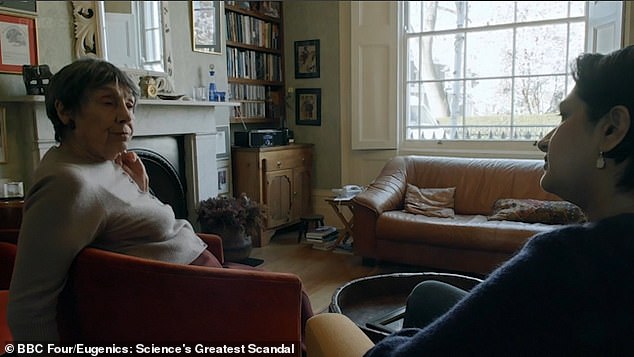 Hilary said she considered eugenics ‘monstrous’ and ‘garbage’, and added she now felt ‘guilty’ about the incentive

Hilary went on to explain the attitude of people at the time, insisting the ‘ruling class’ were keen to ‘look after national stock’.

She said: ‘What do you do when you have a litter of dogs and one is the runt of the litter? You strangle it or you put it in a bucket of water.

The series also spoke with Jonathan Portes, 53, a Professor of Economics and Public Policy at the School of Politics and Economics of King’s College, London.

Eugenics is the belief that society can be improved by encouraging selective breeding.

In the decades following the 1859 publication of Charles Darwin’s ‘On the Origin of Species’, the interest in eugenics spread through Britain, the United States and Europe.

Advocates of eugenics during the early twentieth century claimed ‘undesirable’ genetic traits such as dwarfism, deafness and even minor defects like a cleft palate needed to be wiped out of the gene pool.

Scientists would measure the human skulls of felons in an effort to eradicate criminality – whilst other eugenic proponents suggested simply cutting out entire groups of people because of the colour of their skin.

In 1907, the eugenics Education Society was founded in Britain to campaign for sterilisation and marriage restrictions for the weak to prevent the degeneration of Britain’s population.

In 1931, Labour MP Archibald Church proposed a bill for the compulsory sterilisation of certain categories of ‘mental patient’ in Parliament.

All legislation was eventually repealed in the 1940s.

In 2012, the academic was enlisted as part of the Department of Communities and Local Government (DCLG) program, which examined ‘troubled families’ following the 2011 London Riots.

Jonathan claimed that some of the eugenicist policy throughout history regarding children may echo through today, citing the limit in universal credit, implemented in 2017.

He said: ‘We have just chosen to introduce a three child limit in universal credit, more than two children that is your lot. 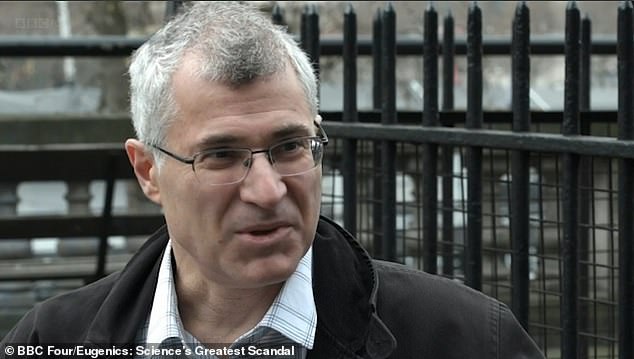 Jonathan Portes, 53, a professor at King’s College, also appeared on the programme to discuss how eugenicist policy continued to influence policy today, citing the limit in universal credit  as one example

He added: ‘I think that is quite explicitly a message to some parts of society that we think you are having too many children.’

Viewers said the programme had left them shocked, with one calling the idea of eugenics ‘dangerous’.

Many viewers were left ‘shocked’ by the programme, with some calling the idea of eugenics ‘dangerous’

One tweeted: ‘Do watch both episodes of this programme, on the tenacious hold of eugenic ideas and, floating nearby, practices.

‘However @AngelaDSaini and @AdamPearson do more than just shock: they make you think harder about a dangerous idea characterised by sloppy thought.’

Another commented: ‘Now watching the programme on #eugenics and have gone from thinking how wonderful the world is, to how awful we can be.’

Another viewer added: ‘Another thought-provoking and shocking in places installment of this excellent 2 part programme. It’s definitely informed about issues we never really thought about. Brilliant.’