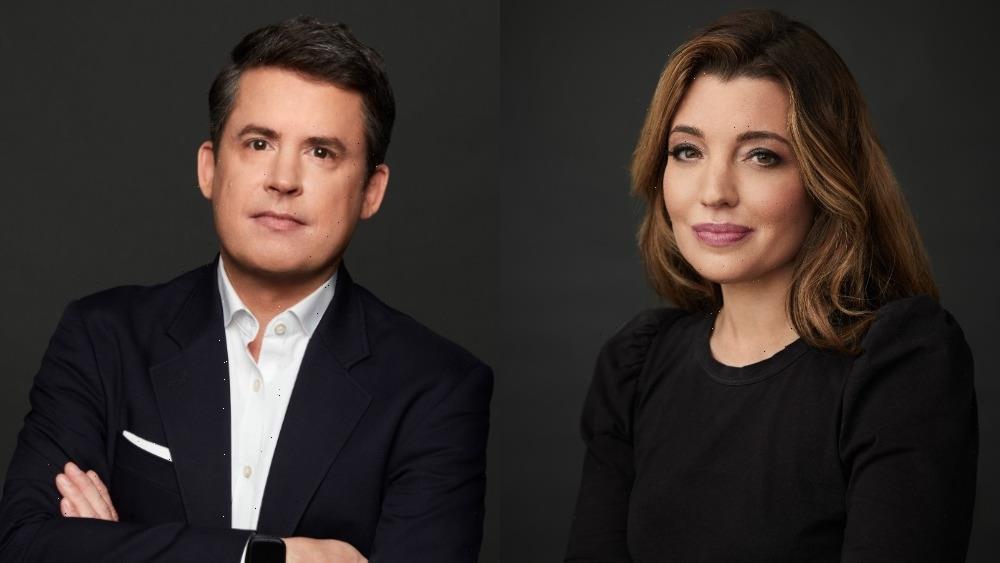 The U.K.-based Donoghue will report into Springborn, and continue to have operational responsibility for the international business. Meanwhile, Springborn reports into Pearlena Igbokwe, chairman of Universal Studio Group, and now has oversight of all aspects of Universal International Studios’ slate, with a keen focus on growing the studio’s global footprint.

“In the interim roles, Beatrice and David have proven to be a dynamic and collaborative duo,” said Igbokwe. “Expanding Beatrice’s purview to drive both of these bold, vibrant divisions will expand opportunities for our talent and IP and amplify our global success.”

Springborn joined Universal Studio Group in November 2020 following a six-year run at Hulu, where she led comedy and drama development, co-productions and casting across the streamer’s slate of originals.

“Universal International Studios has always embraced and championed global storytelling and the best-in-class storytellers,” said Springborn. “This cross-studio collaboration allows us to further that mission and amplify our international talent and IP. Our international team, led by David, is the best in the business. So I am thrilled to continue collaborating with them to unlock even more potential of the studio and bring more great voices to the fore.”

O’Donoghue was previously executive VP of business affairs and operations for Universal International Studios. Prior to that, he served as joint managing director and chief operating officer for Carnival Films, producers of “Downton Abbey.”

Universal International Studios will now comprise of NBCUniversal Formats, which has had success exporting its IP around the world in the form of local adaptations. As revealed by Variety, the company recently sold an Arabic version of “Suits” into OSN, and is also producing the first international adaptation of workplace comedy “Superstore.” The division’s brands include “The Real Housewives” franchise, “Top Chef” and “Suits”.