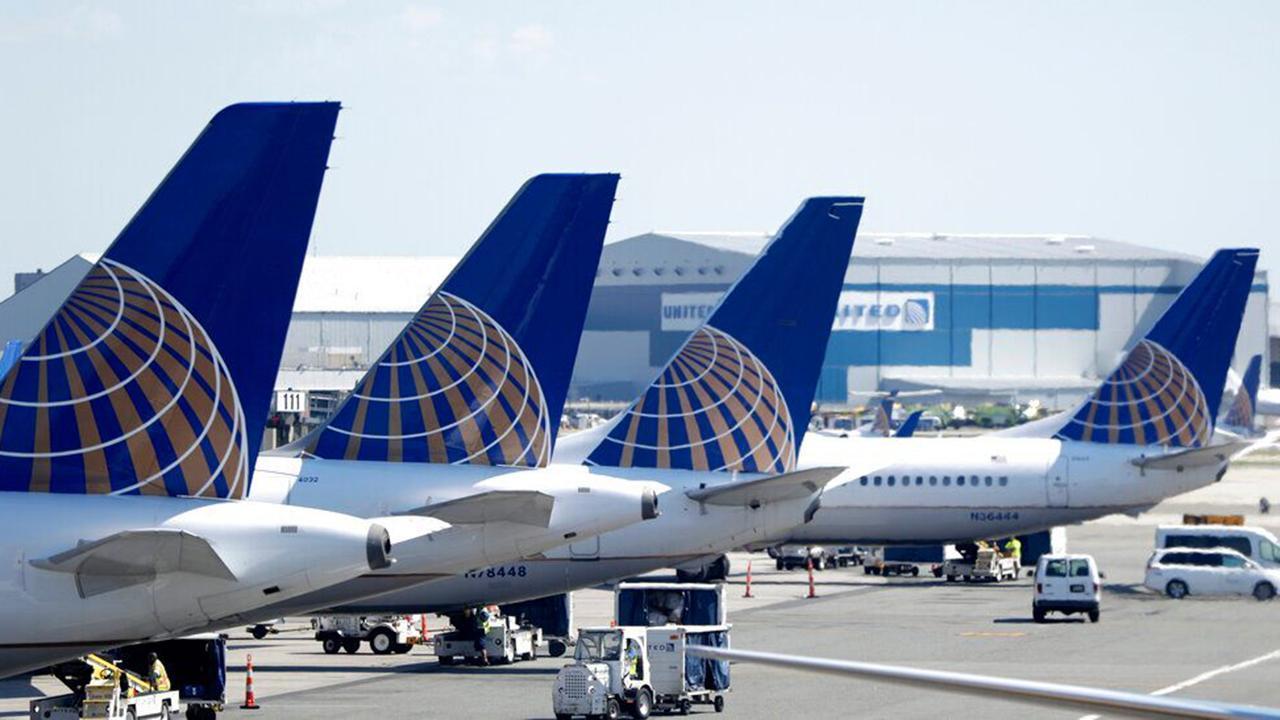 Fox Business Briefs: United is adding new and returning routes in October allowing the airline to fly 40 percent of its full flight schedule compared to the previous year.

Travel will soon return to pre-pandemic levels for some airlines.

United Airlines on Monday announced it's adding more than 400 daily flights to its schedule in July and ramping up service to reopened European destinations. The increased flight offerings are said to be the airline’s largest monthly schedule since before the pandemic.

Indeed, United Airlines said it planned to fly 80% of its U.S. flight schedule compared to July 2019 as more vaccinated Americans regain confidence in traveling in a post-pandemic world. United says its bookings for summer travel are up 214% compared to 2020. 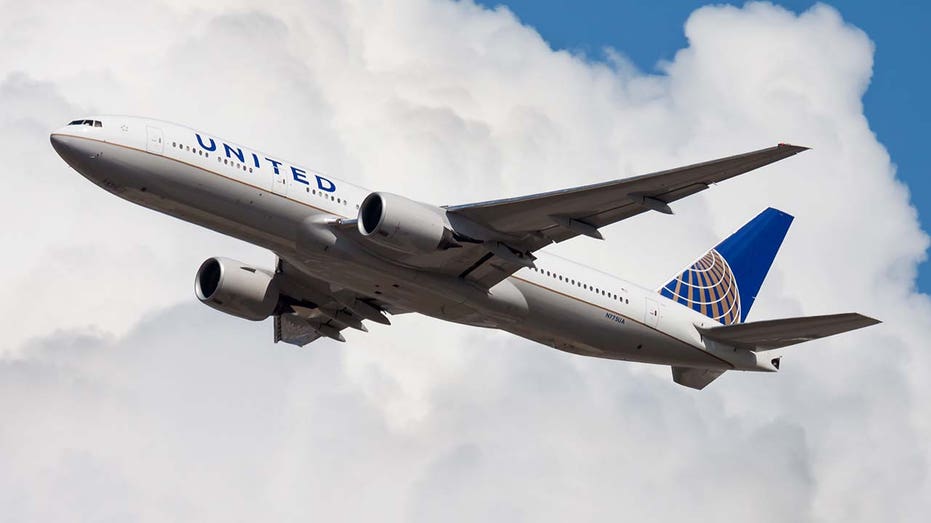 United Airlines said it planned to fly 80% of its U.S. flight schedule compared to July 2019. (iStock)

United said it will add new domestic flights to Bozeman, MT; Orange County, CA; Raleigh, N.C., and Yellowstone/Cody, WY. The airline also said it's adjusting flight times at its Chicago O’Hare International Airport hub and at Washington Dulles International Airport with ample options. Flyers can expect more options for trips to Europe from New York and Newark including another weekly flight to Dubrovnik, Croatia, and a larger flight to Athens, Greece.

DELTA TO REQUIRE COVID-19 VACCINE FOR ALL NEW HIRES

"This July we're taking a big step toward flying at pre-pandemic levels for our domestic network," Ankit Gupta, vice president of domestic network planning and scheduling at United, said in a statement, adding: "By adjusting our bank structures at two key hub airports, we're able to offer our customers easy connections to destinations across the U.S. so they can start their vacations at times convenient for them."

The airline is also slated to resume flight service to Spain and Portugal with flights from New York and Newark to Barcelona, Lisbon and Madrid depending on countries reopening to vaccinated travelers.

The U.S. set another travel record this month when nearly 1.67 million people traveled on Mother’s Day, according to the Transportation Security Administration, a record for the number of people taking flight since the coronavirus pandemic became widespread in the U.S. It was the highest number of passengers screened since March 12 when air travel dropped, TSA data shows.

In other airline-related news, Delta Air Lines said last week it would require all new employees in the U.S. to be vaccinated against the COVID-19 virus calling vaccines the "best tool" to protect travelers. Other carriers like American Airlines said it's giving employees who get vaccinated incentives like an extra vacation day and $50 in the company's recognition points.

Julia Musto contributed to this report